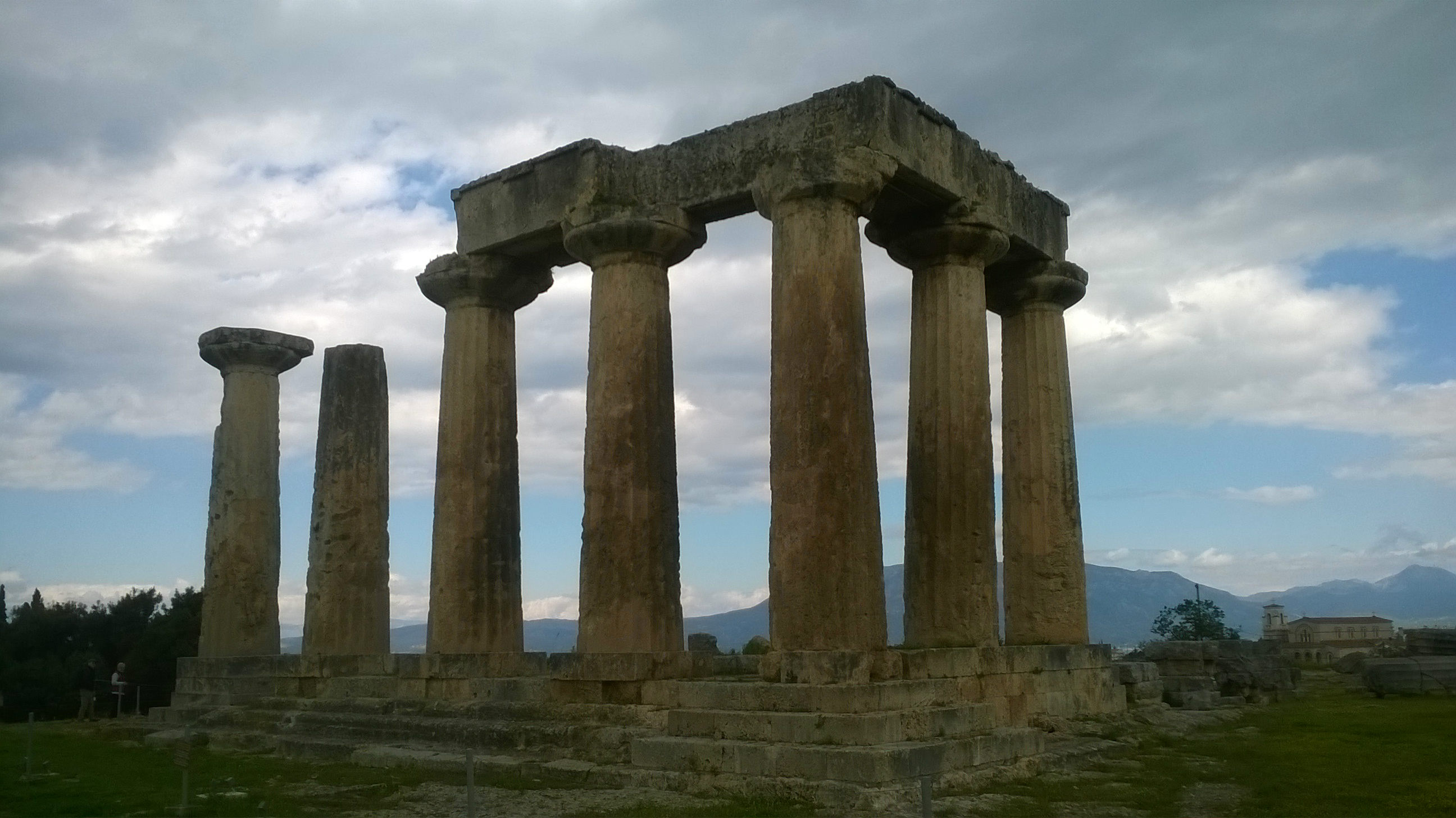 Ancient Corinth was one of the most prosperous Greek city-states due to its fertile plane, its strategic location- at the intersection of the Peloponnese and the rest of Greece- its ports  that could ensure easy access to the seaways of the eastern and western Mediterranean Sea and its intensive craft production.

Their thriving economy allowed the Corinthians to build the temple of Apollo, one of the earliest Doric temples.   In the 5th century BC, the Corinthian economy was hit by the rise of Athens   as a naval power to the top of the Greek world. In the 2nd century BC, Corinth was destroyed by the Romans only to be rebuilt by them a century later. Thanks to its strategic location, Corinth became the capital city of Roman southern Greece and a prosperous, cosmopolitan urban centre. In the 1st century AD, Saint Paul visited Corinth and founded one of the earliest and most significant Christian communities in Europe.

The archaeological site features the temple of Apollo, the paved Lechaion street, the Glauki and Peirini fountain, the Roman Market and the Roman temple E  as its most important monuments.  Next to the site lays the Roman theatre and Odeon (music hall). The museum displays an impressive collection of artifacts from the ancient Greek and Roman period.  Amongst them, the two archaic kouroi (statues of young men), the roman statues, the pottery collection and the findings from the Sanctuary of Asclepius (god of medicine) are the masterpieces a visitor must see… 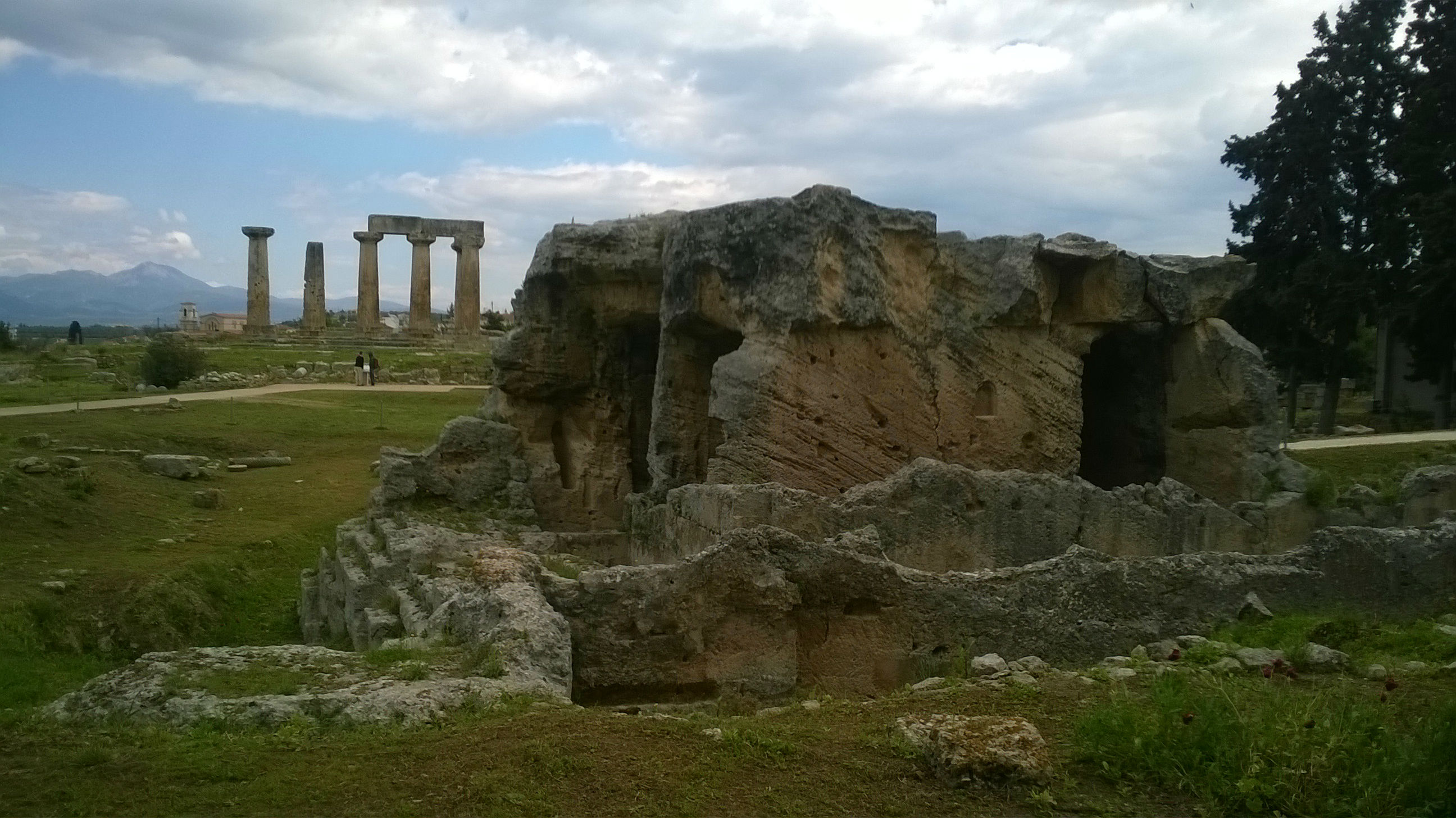 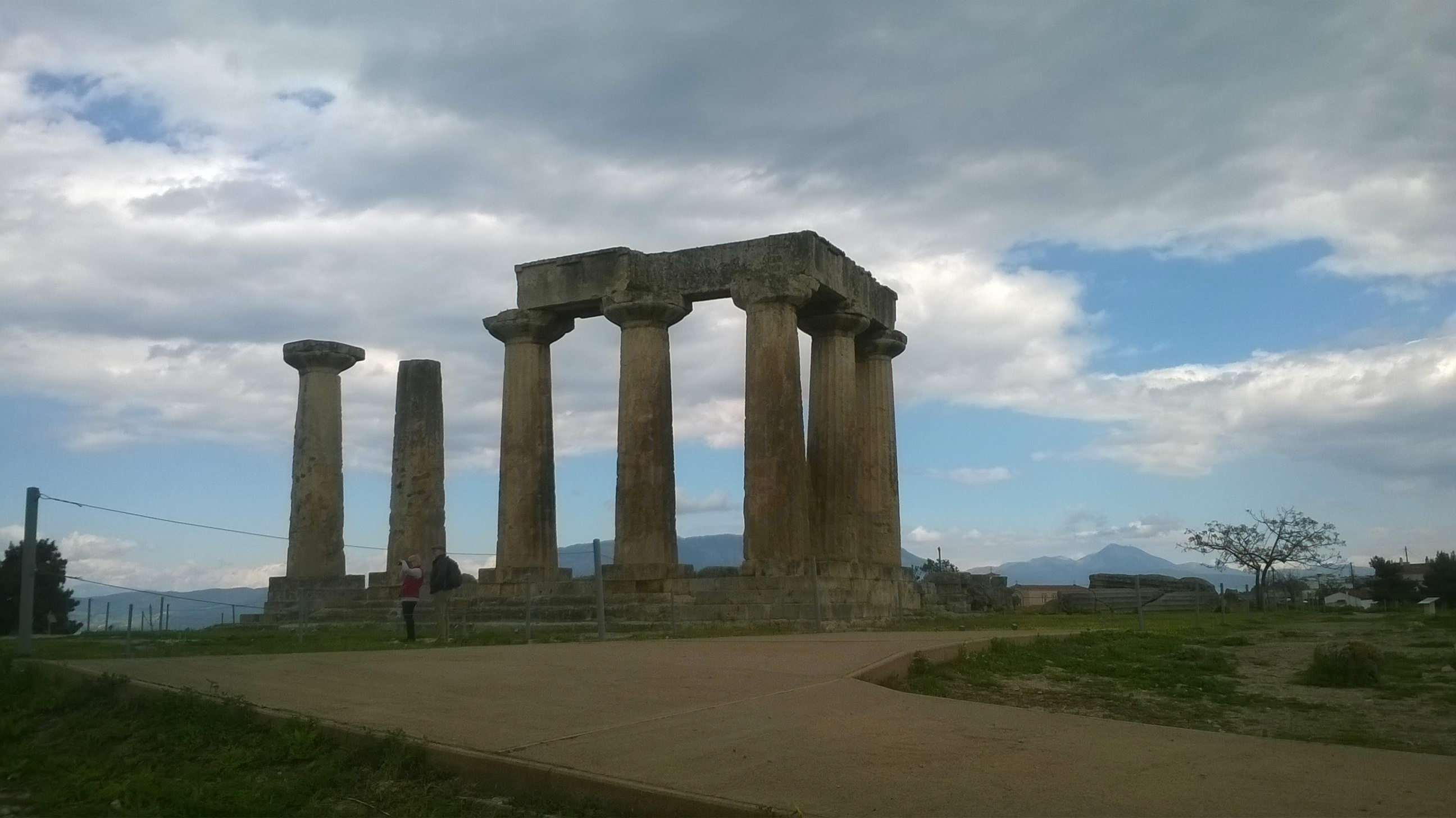 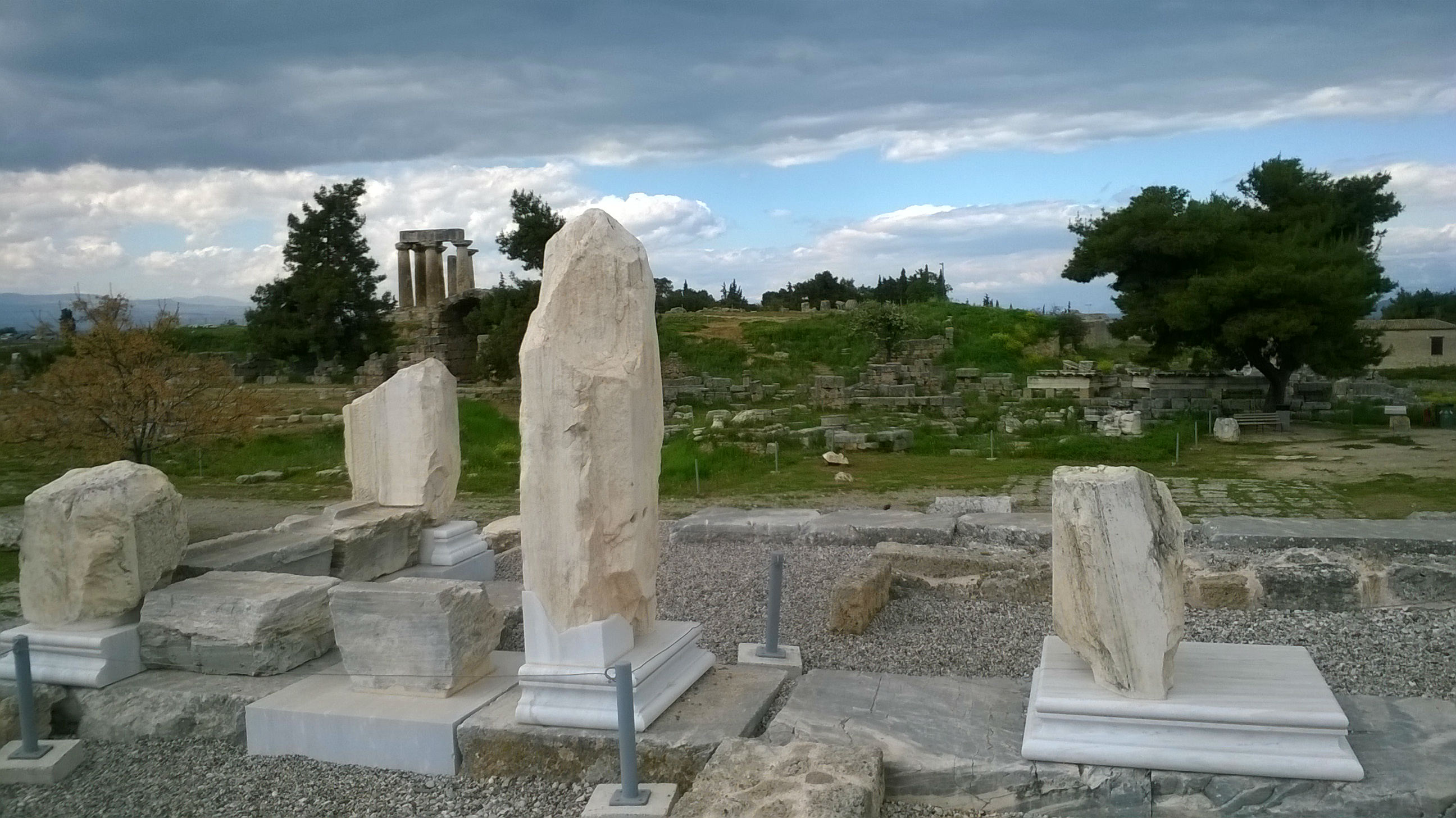 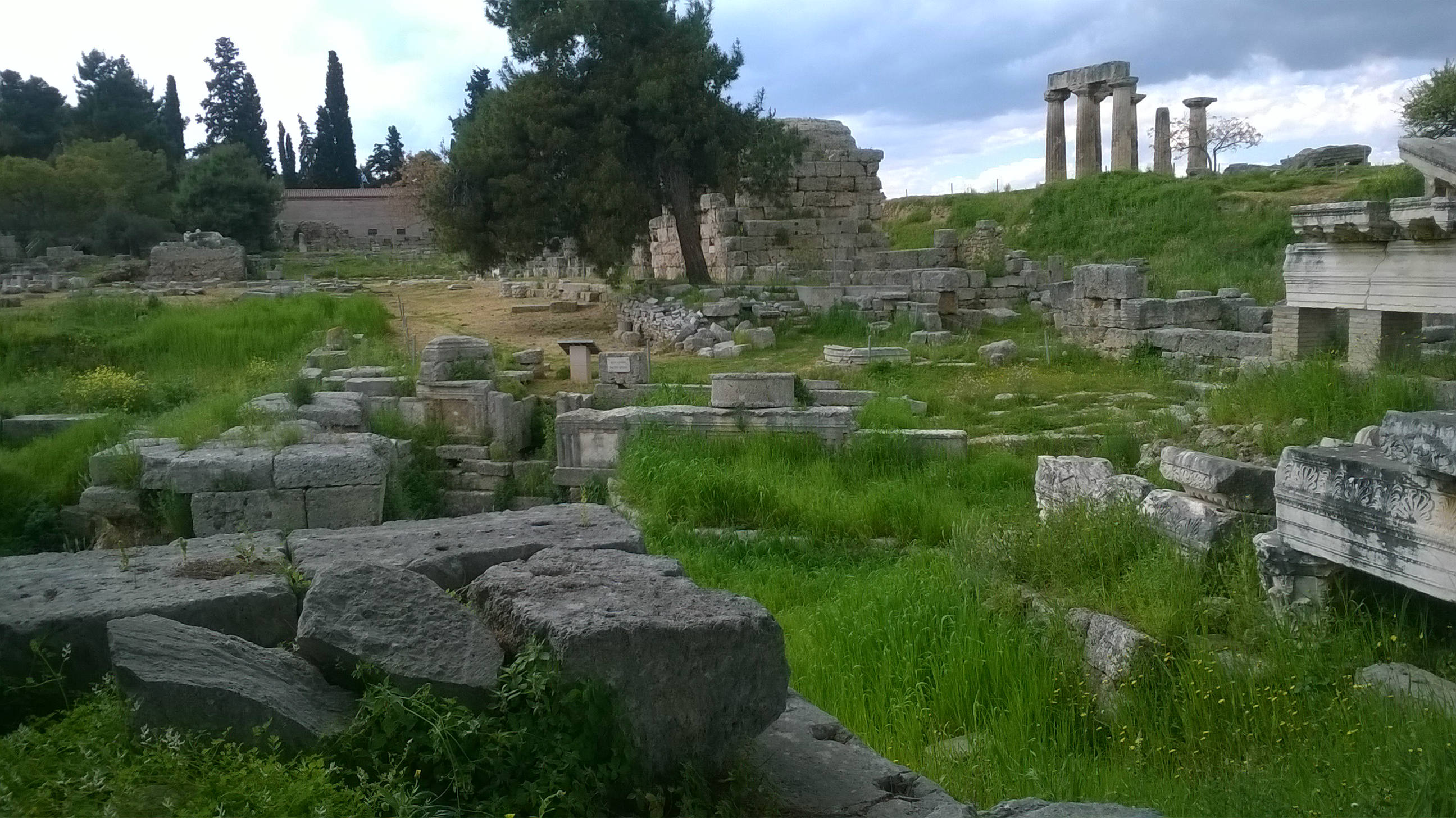 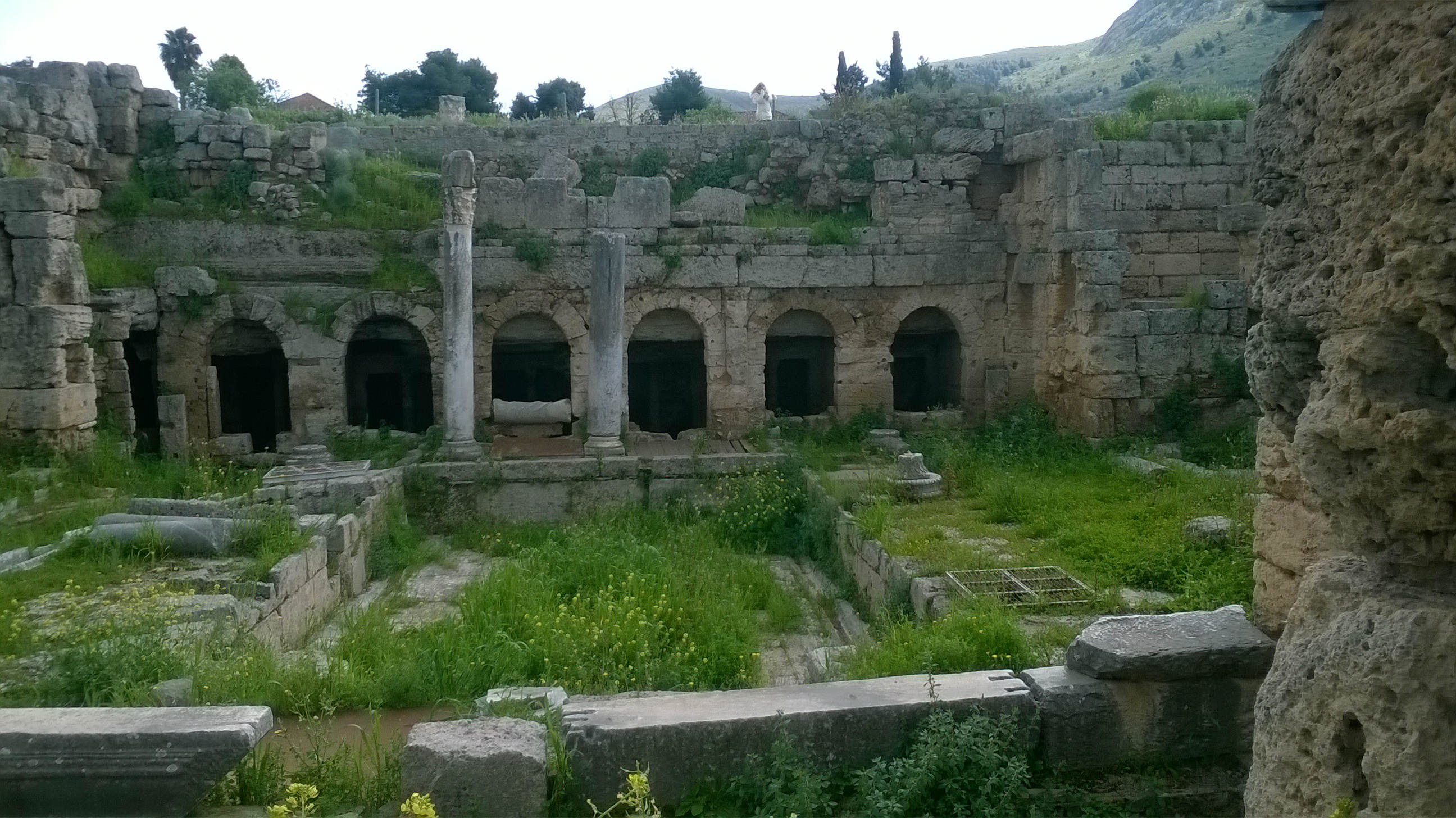 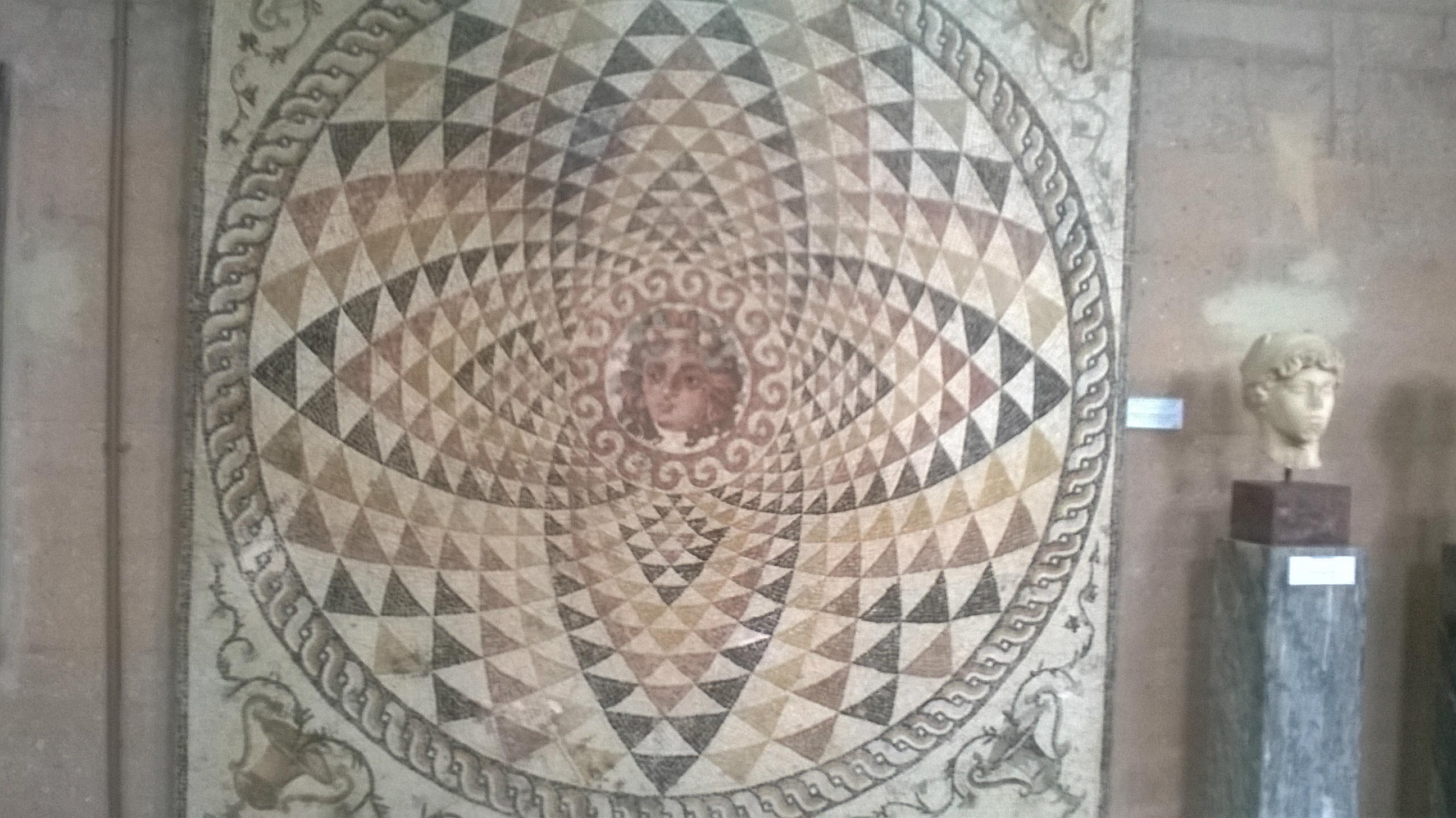 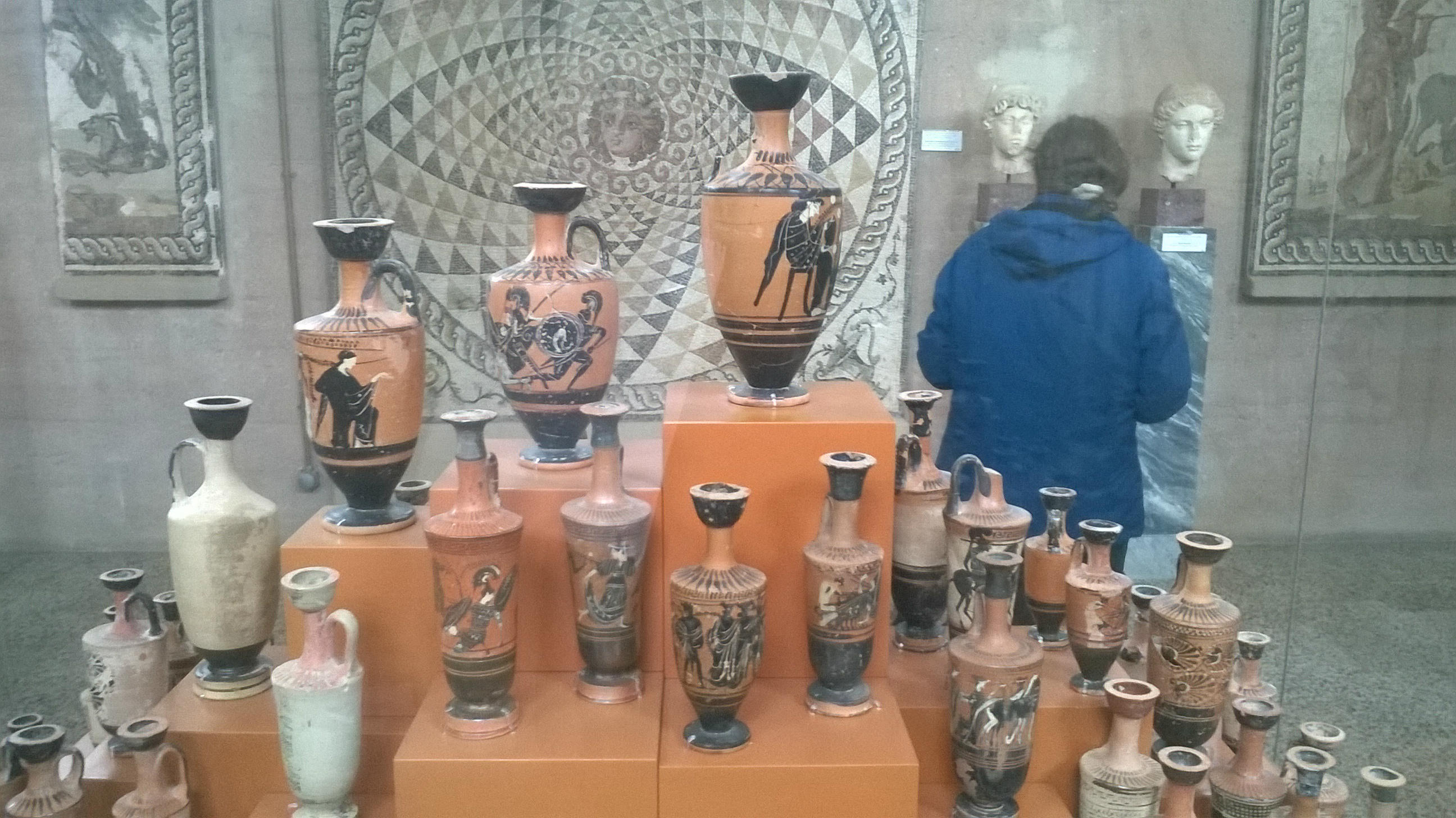