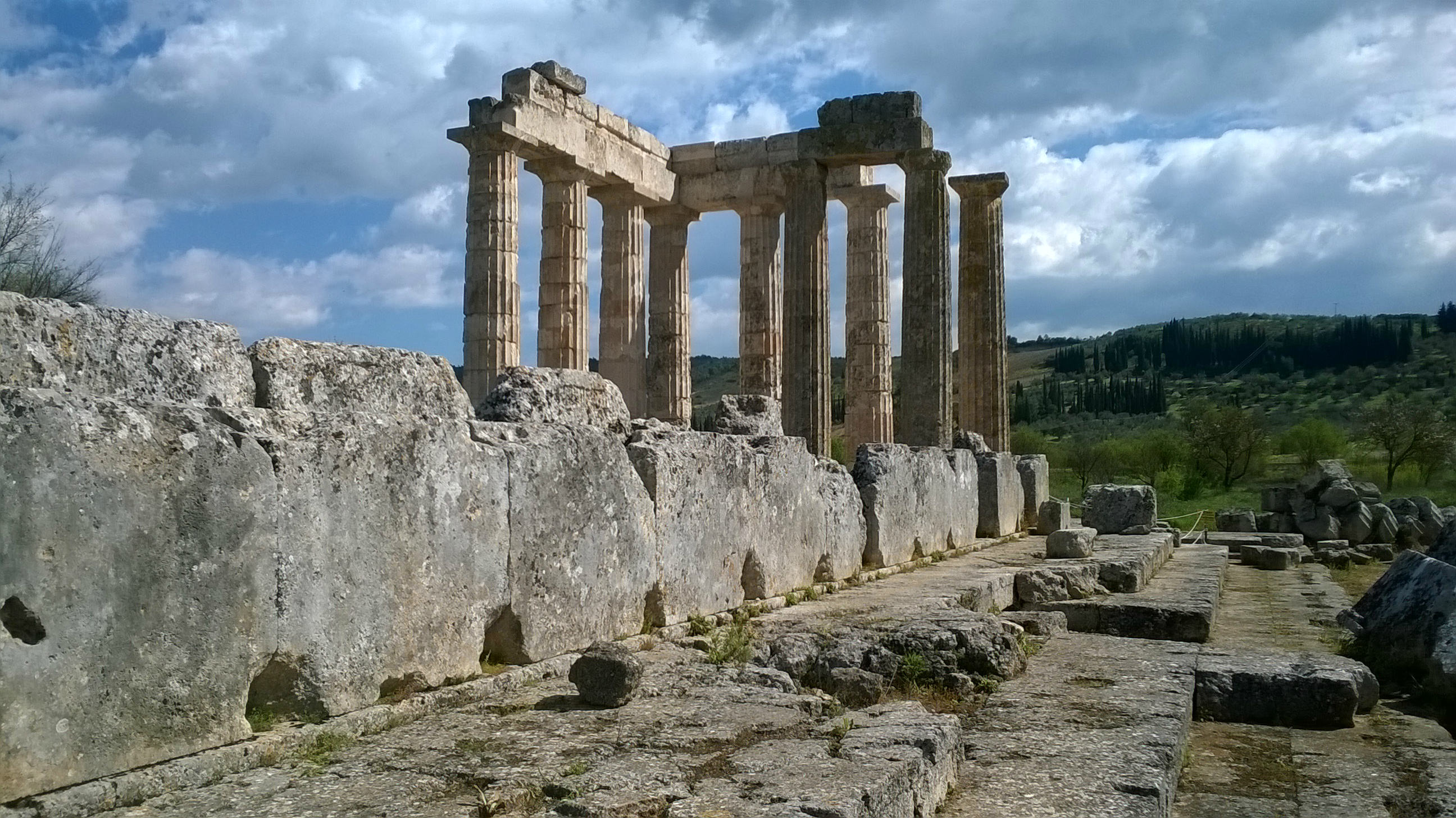 Nemea was one of the four Pan-Hellenic athletic centres of antiquity. Although ancient Greeks never founded a uniform nation state, they were well-aware of their common religious, cultural and linguistic bonds. They would organise athletic and/or musical games, where only Greeks could participate, to honour their gods every four or two years, as in the case of Nemea. The Olympic Games were held in Olympia, the Pythian Games in Delphi, the Isthmian Games at the canal of Corinth and the Nemean Games in Nemea, where Zeus, Apollo, Poseidon and Zeus were worshipped respectively.

The tour of Nemea is an ideal opportunity not only to talk about sports in antiquity but also about the extent as well as the political and social organisation of the ancient Greek world, which was very different from modern reality. Not being one of the most popular destinations of the massive tourist industry, the archaeological site of Nemea and its surrounding beautiful landscape can offer the visitor a convenient and enjoyable tour.

Main attractions of the site are the baths, the Temple of Zeus and the stadium. Though the museum is small, it displays artifacts covering the history of the area from the Bronze Age to the early Byzantine era, when an agricultural community was established on the area once covered by the temple of Zeus.

Additional activities: Nemea has been famous for its wine since antiquity. Today, the local variety of AgiorgitiKo (Saint George’s) is one of the most popular Greek wines. Consider, therefore, the option of relaxing a bit after the tour by tasting wine in one of the local wineries.

Last but not least, Nemea is ideal for schools. Apart from the standard tour, we can offer pupils and students a specialized program combining the tour with interactive games based on the history of the area. 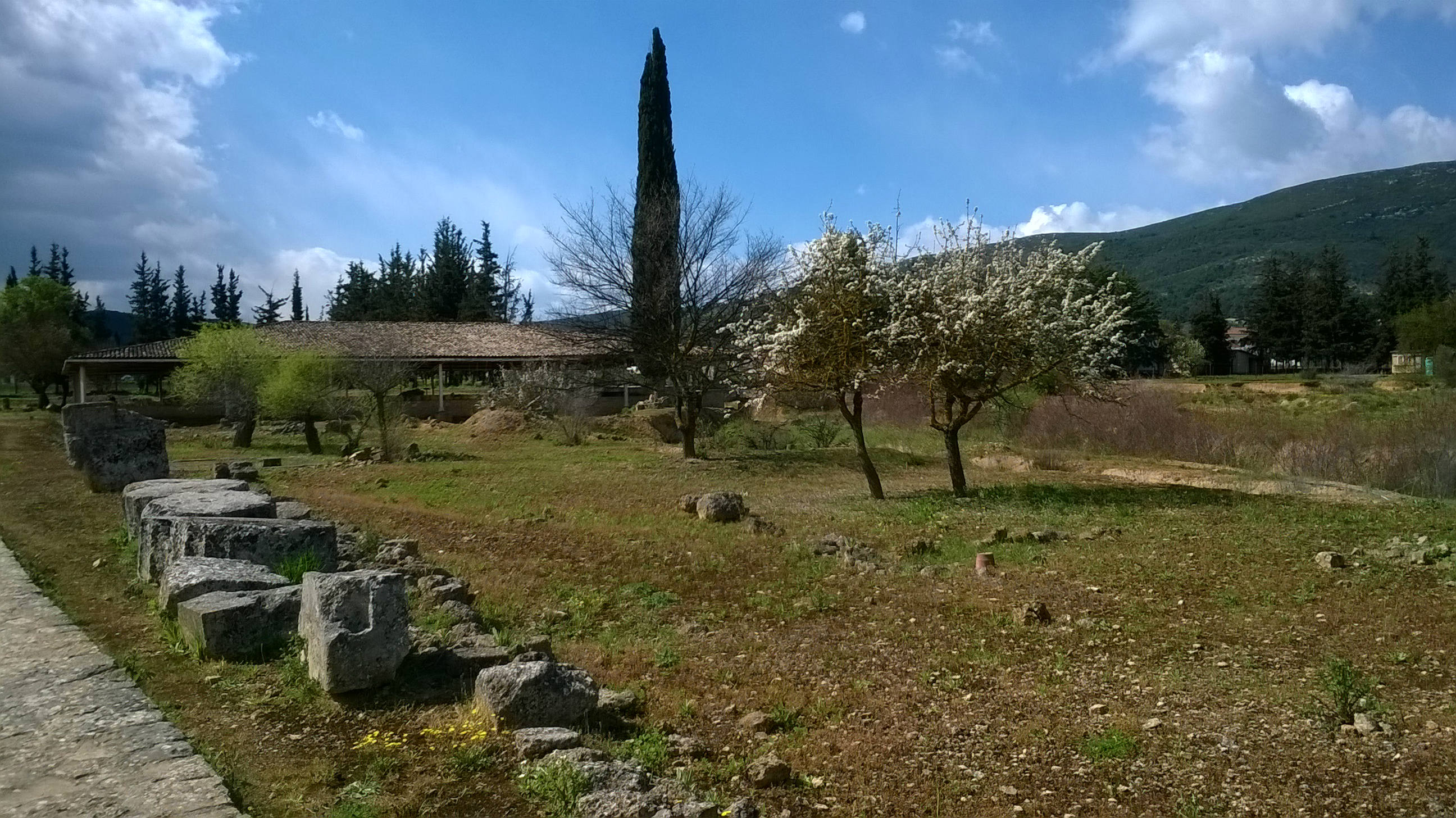 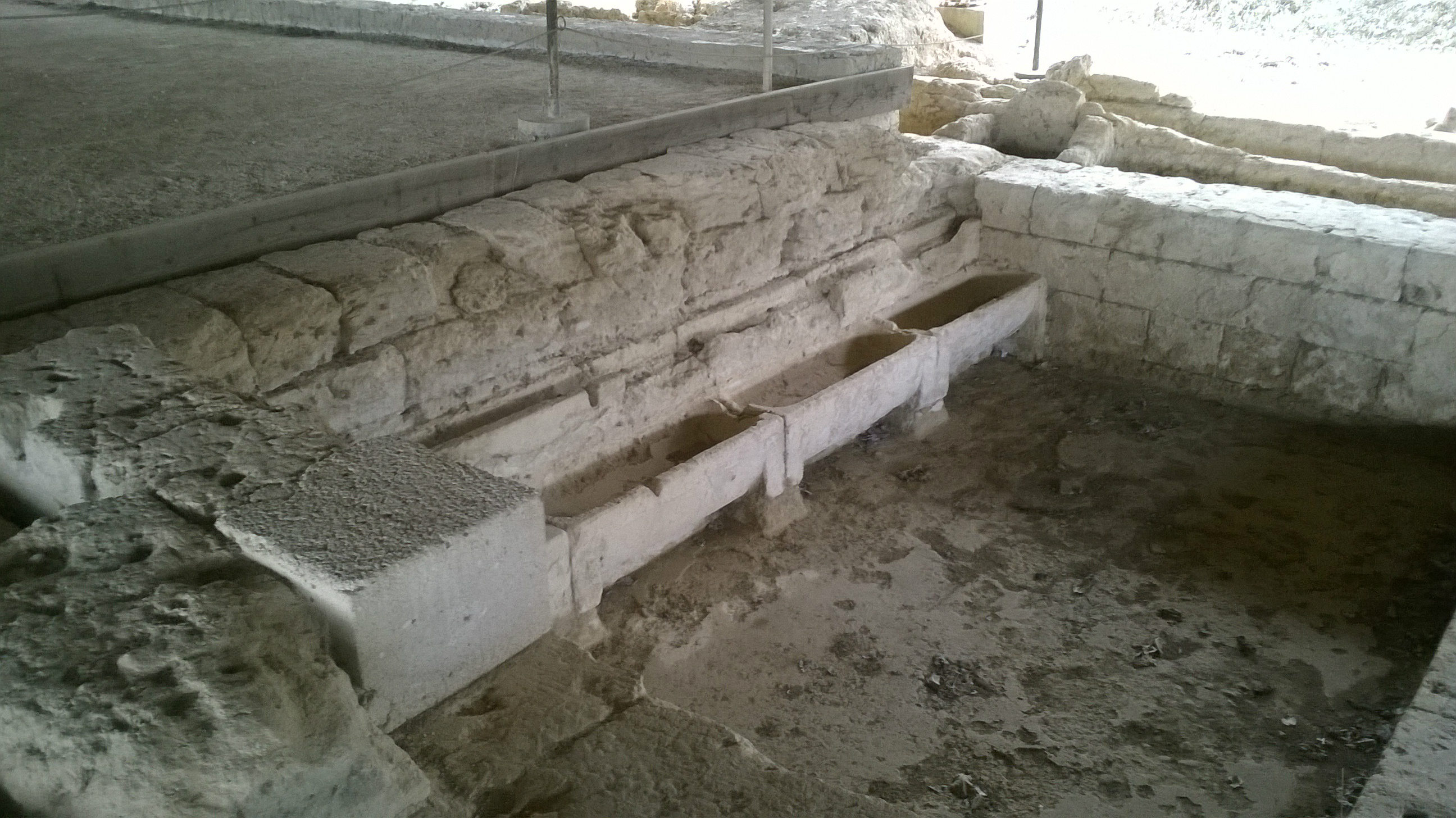 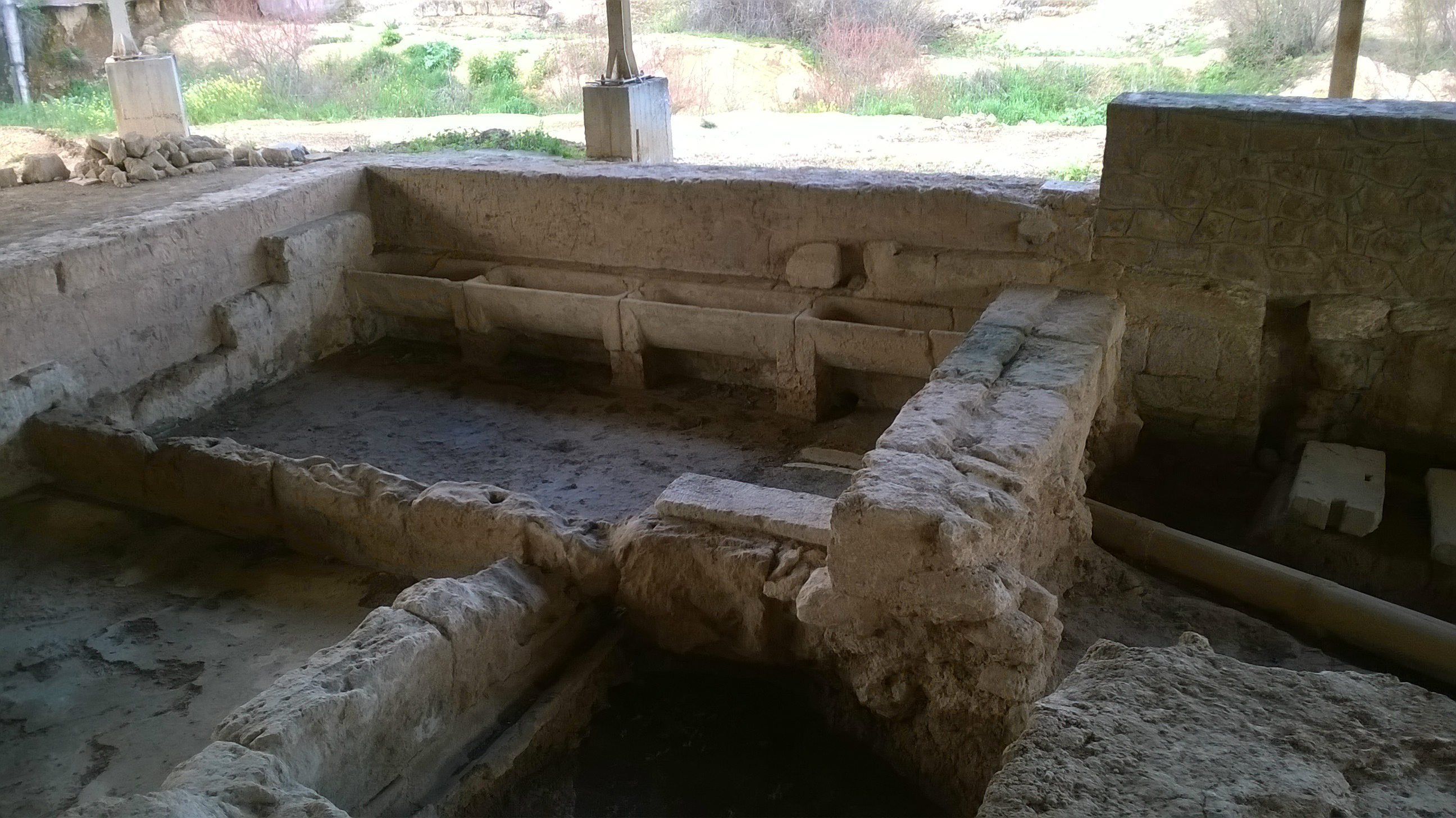 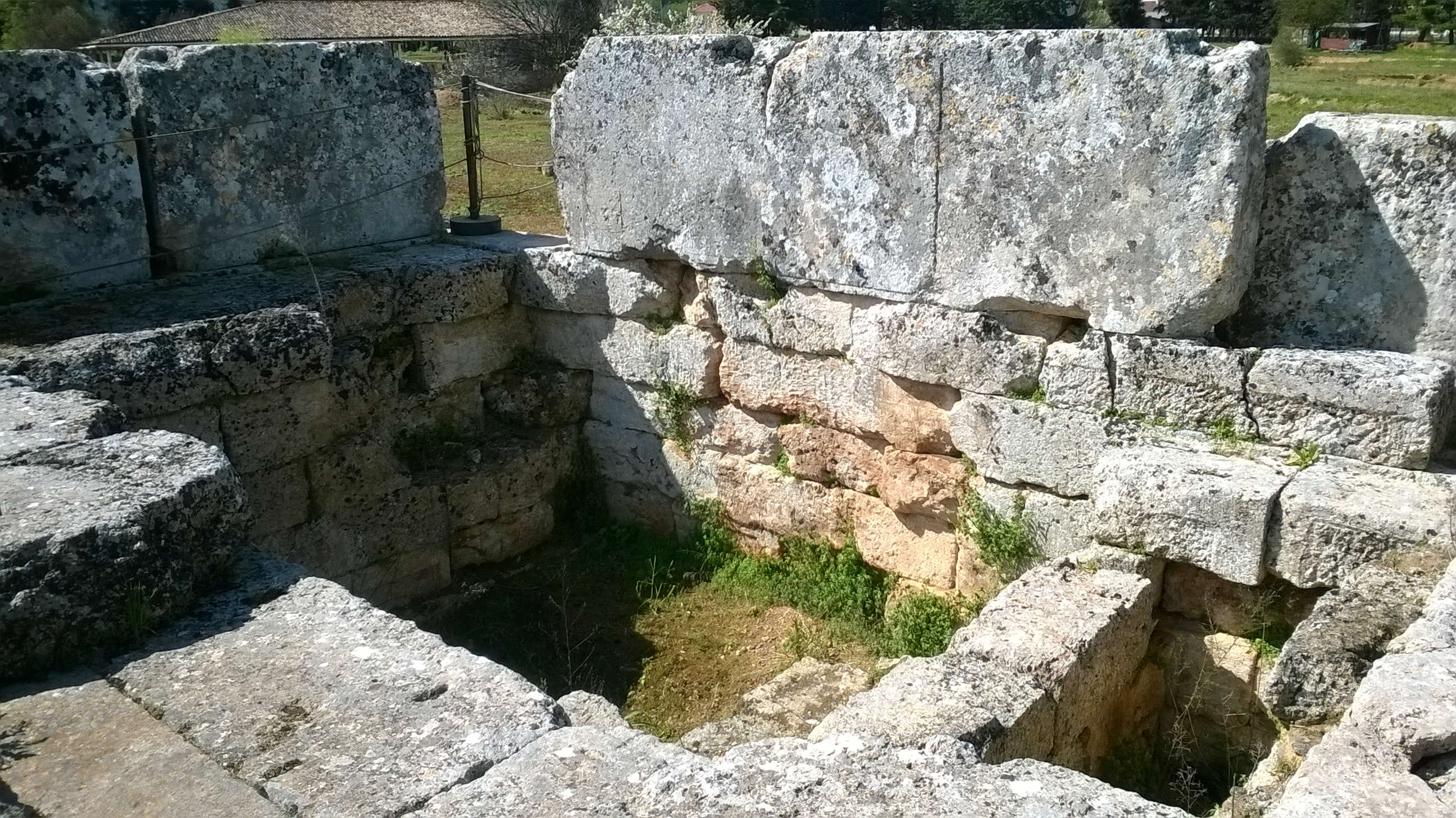 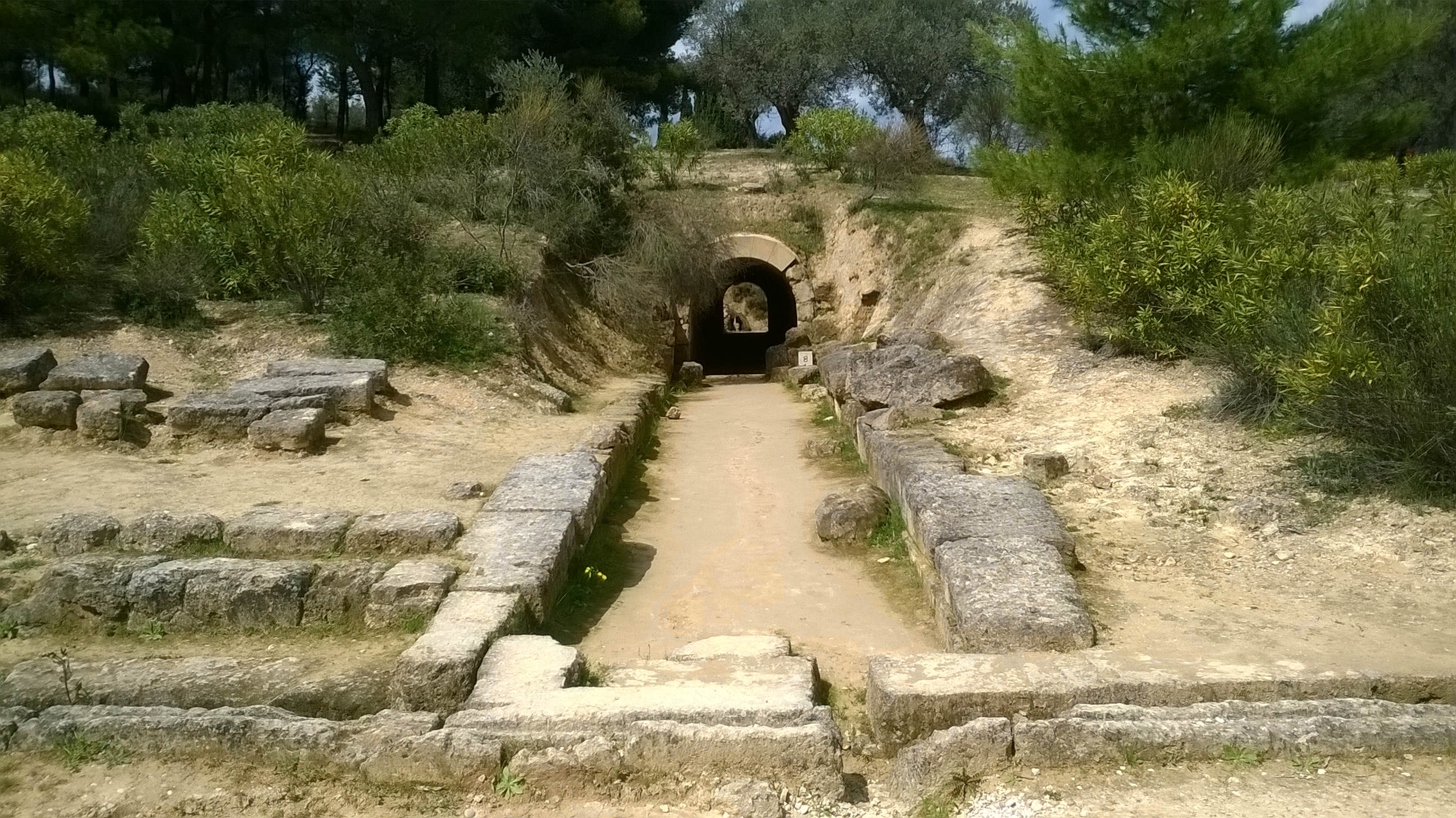 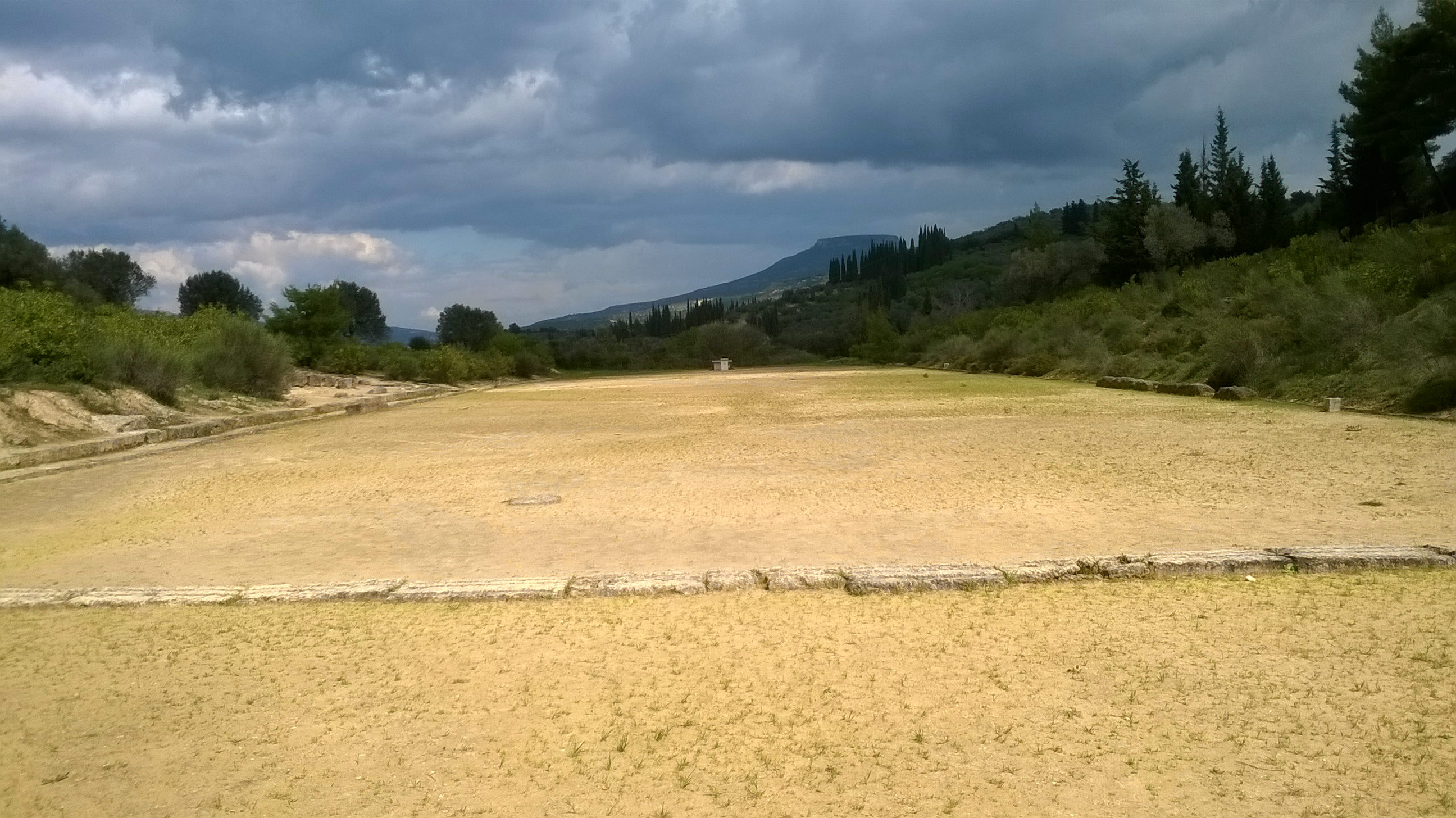 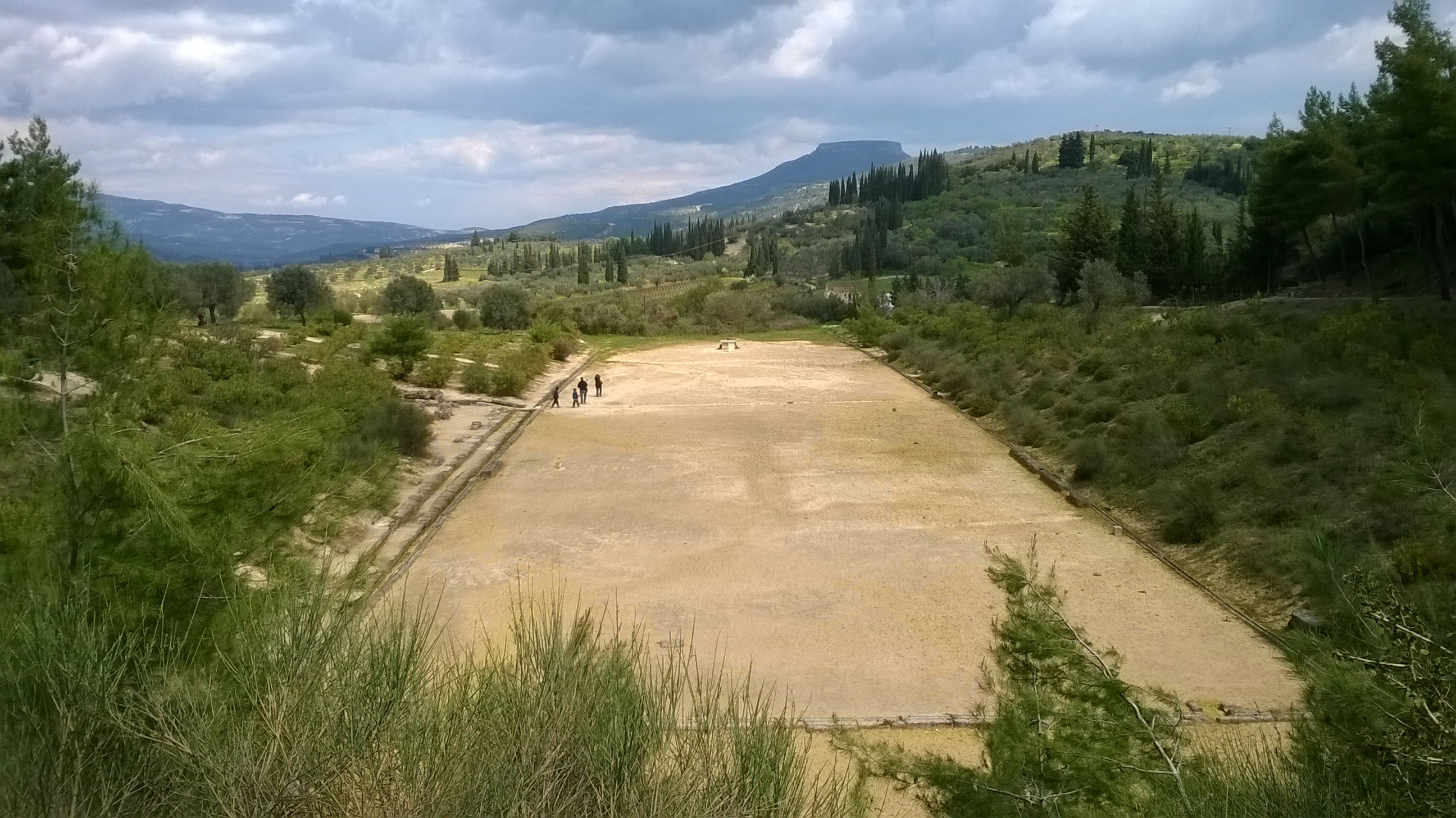 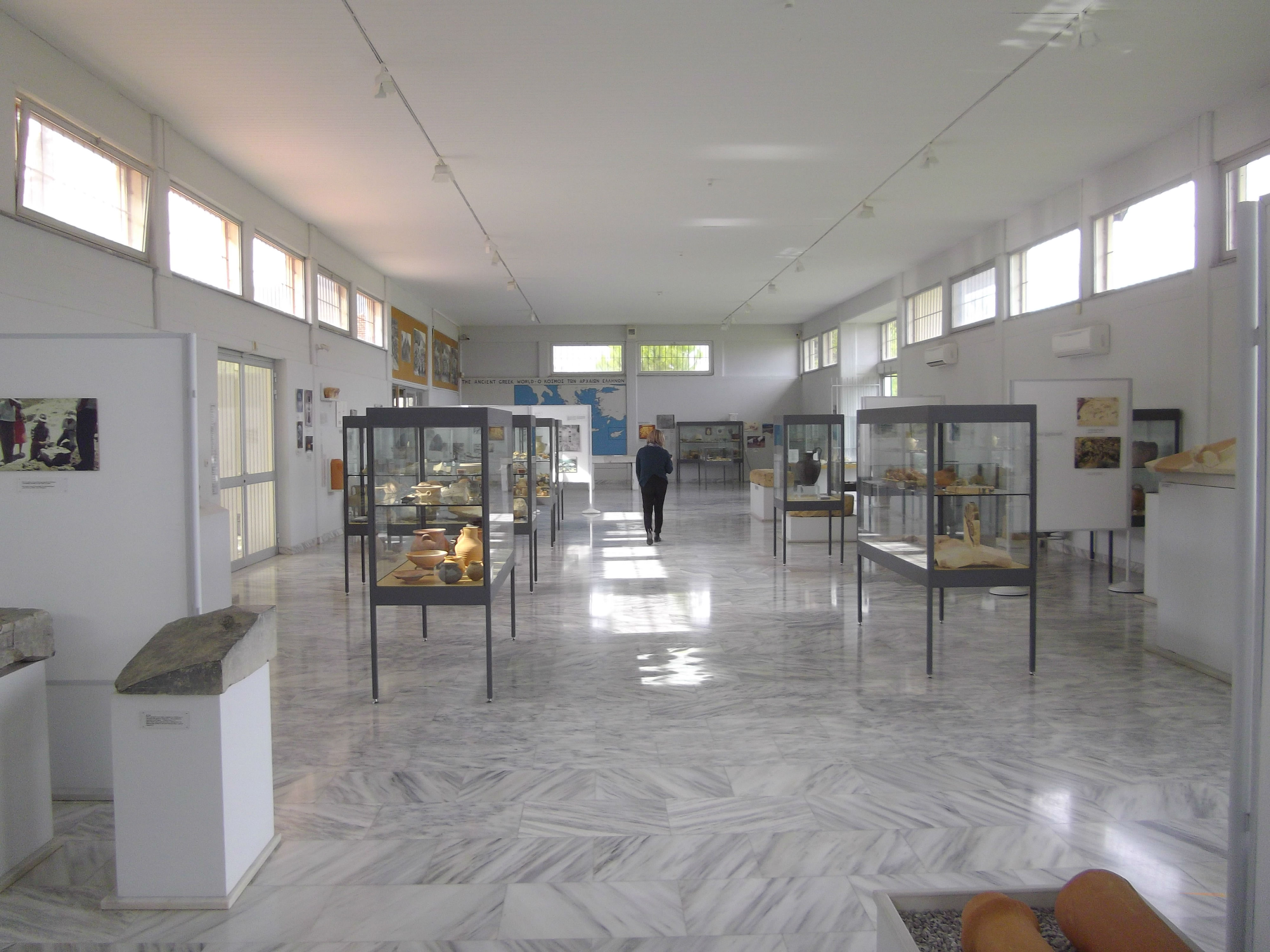 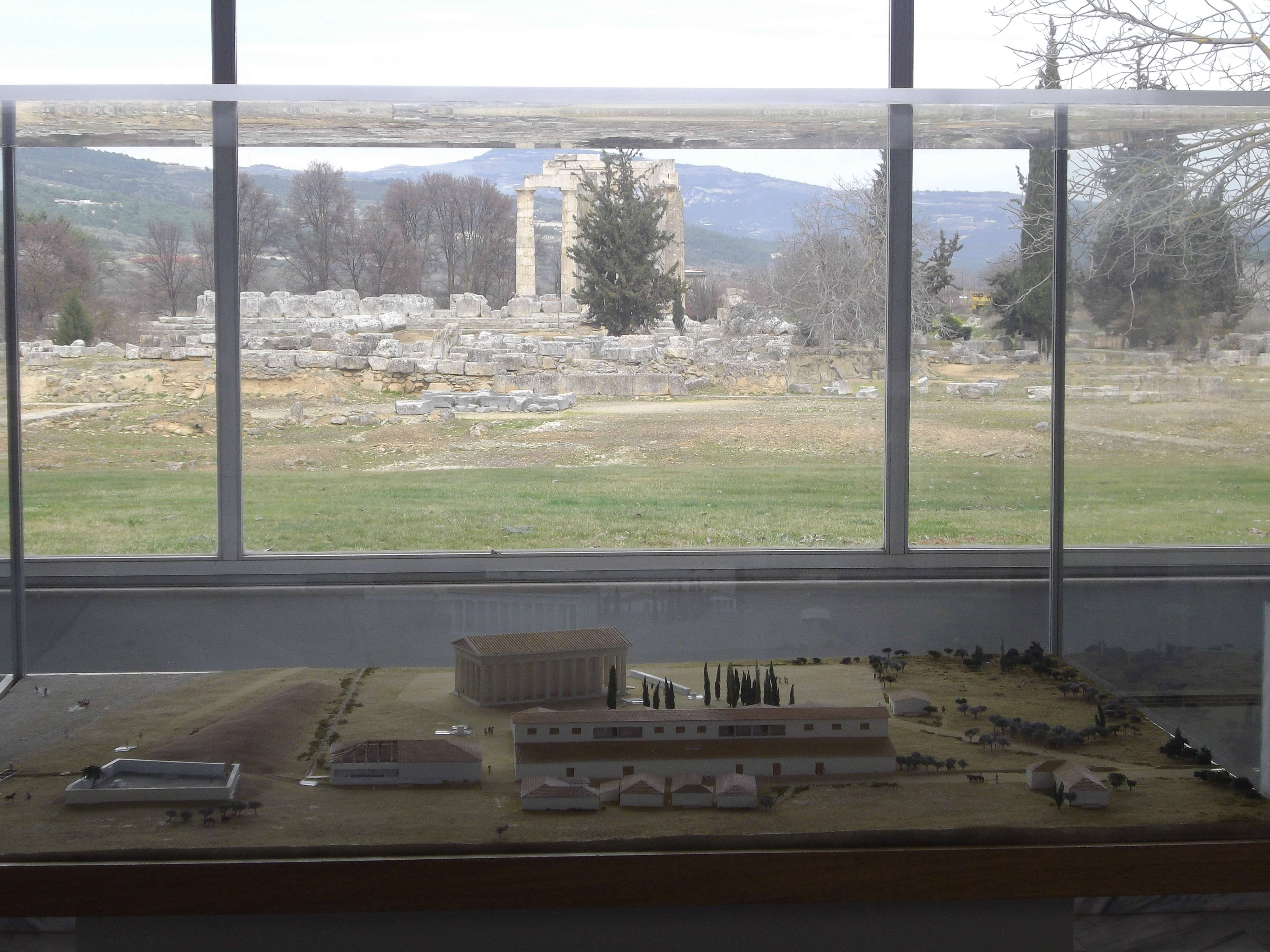