The tour of Athens focuses on the classical period, that is, on the 5th and 4th centuries BC. During the aforementioned centuries a ‘cosmogony’ took place in Athens, which can be seen as the result of the slow social, economical and political changes of the Archaic period (6th – 7th centuries BC ).

The unprecedented experiment of democracy, despite its limitations, and the victories during the Persian wars provided the ideal context for the Athenians to achieve a creative outburst in art, philosophy and in every aspect of intellectual and social life.

The masterpieces of the Athenian art and monumental architecture as well as the framework within which they were created are the centre of the tour which begins with the temples of the Acropolis, the Parthenon, the Erechtheion, the temple of Athena Nike and the monumental entrance of the Propylaia. Besides their artistic value, these monuments constitute a fine expression of the power of the Athenian democracy.

Then we descend the slope of the Acropolis towards the theatre of Dionysus, the performing venue for the famous ancient Greek tragedies and comedies introduced at the time. Next, we visit the Acropolis museum that displays masterpieces of art with a focus on the Archaic and the Parthenon gallery.

Last stop is the ancient Agora (Market), the economical, administrative and social centre of the city. Amongst the highlights are the temple of Hephaestus, the best preserved ancient Greek temple, and the portico of Attalus which nowadays houses the museum of the ancient market.

The city of Athens has a long lasting history with its centre being an ideal touring place for those who are interested in modern history. Monumental buildings like the neoclassical trilogy of the University will give us the chance to talk about the history of the Modern Greek state during the 19th and the 20th centuries.

The tour of Athens can optionally include a visit at the modern market to experience its diversity of colours, tastes and aromas.

Additionally, for those who would like to learn more about the development of the ancient Greek civilization from prehistoric antiquity to the Roman period , a visit to the National Archaeological Museum of Athens is a must. 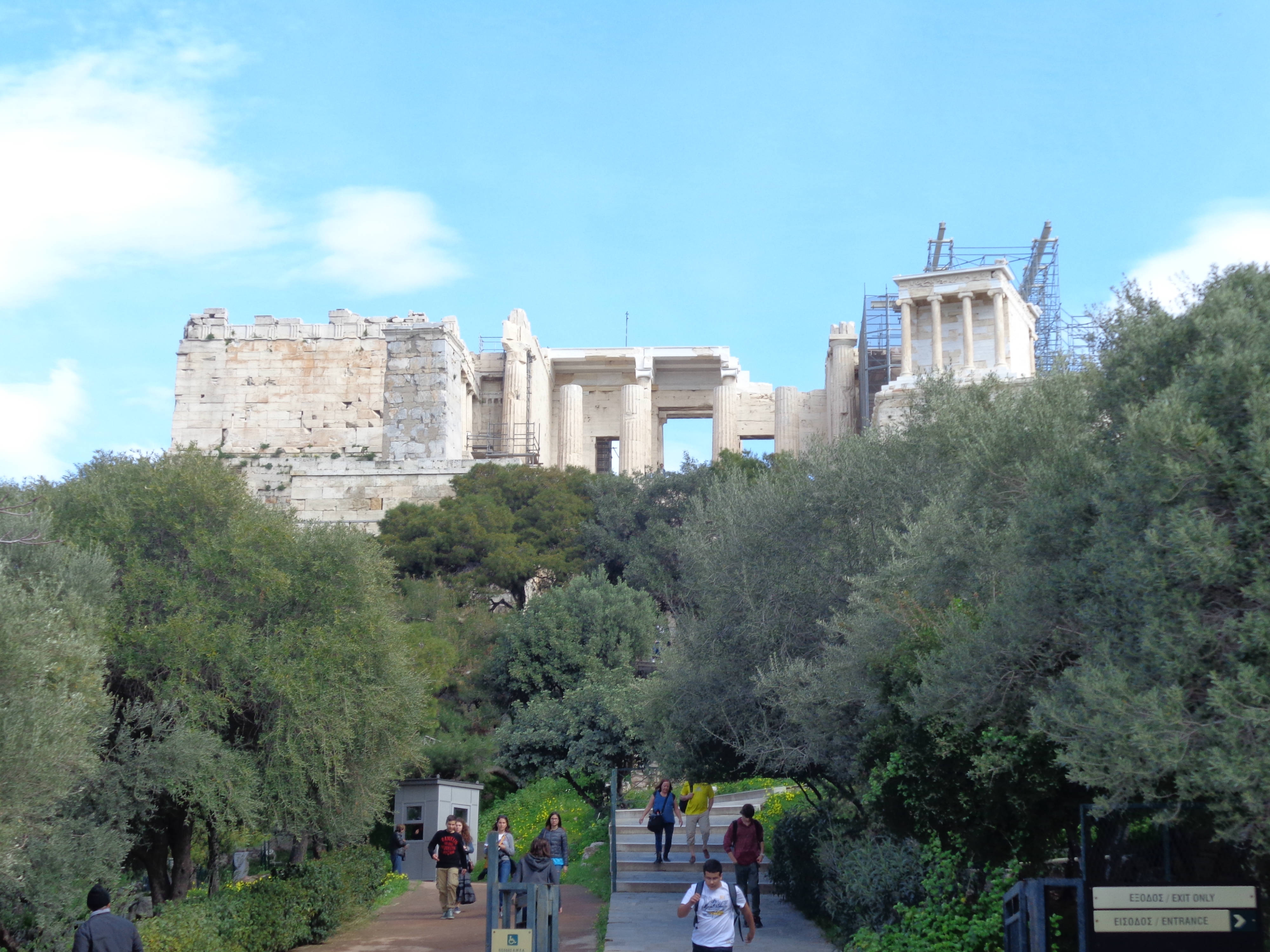 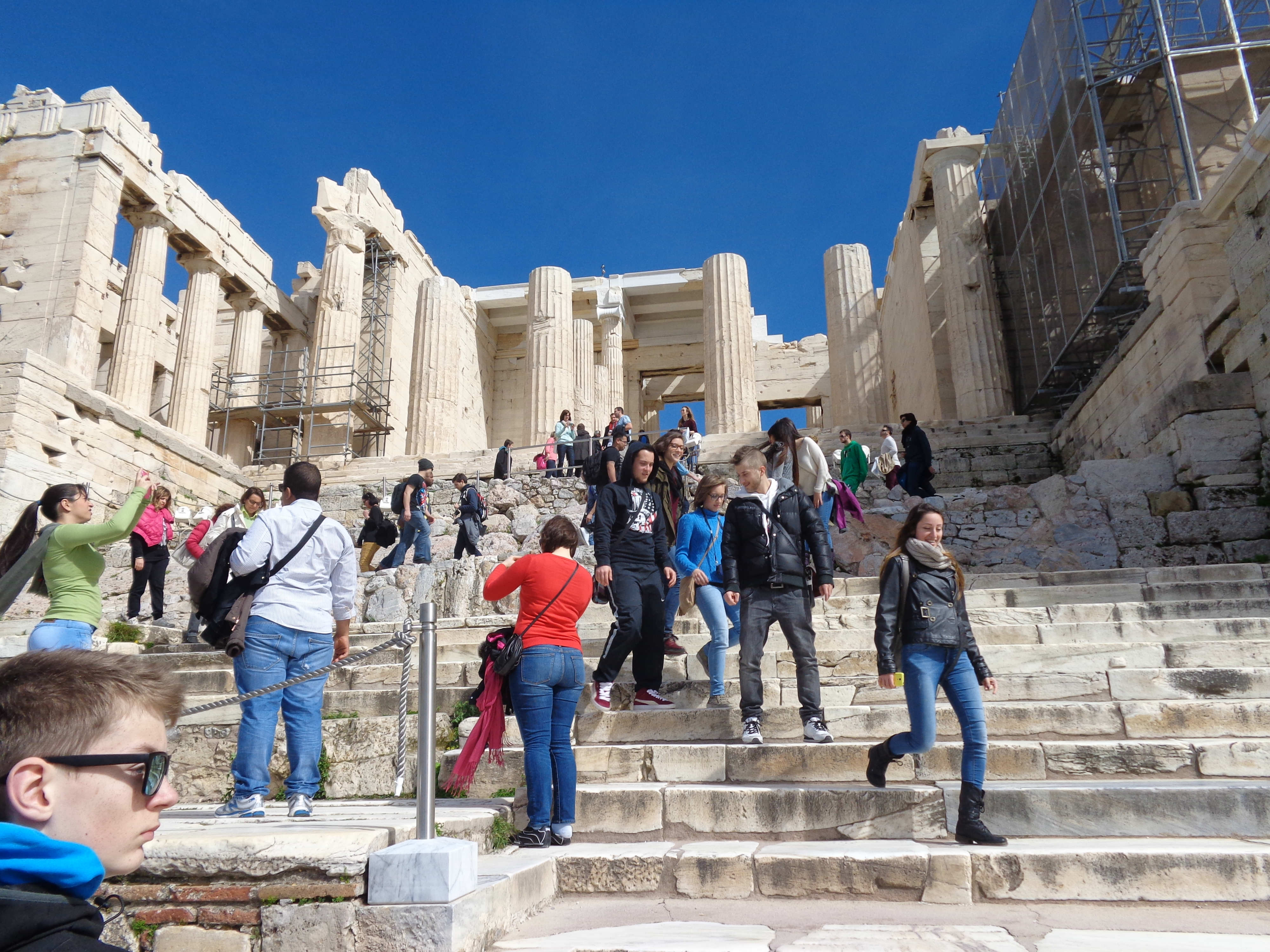 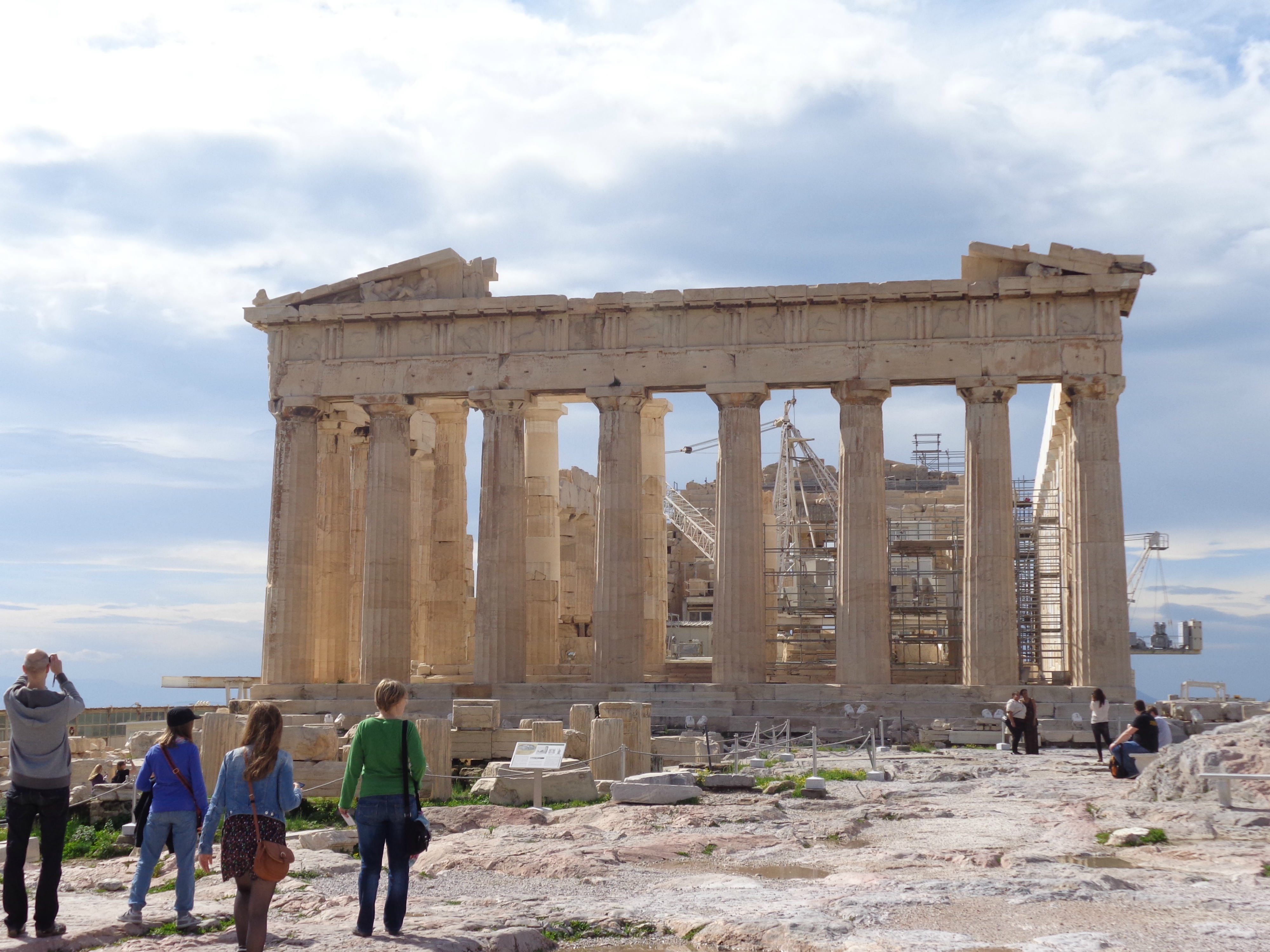 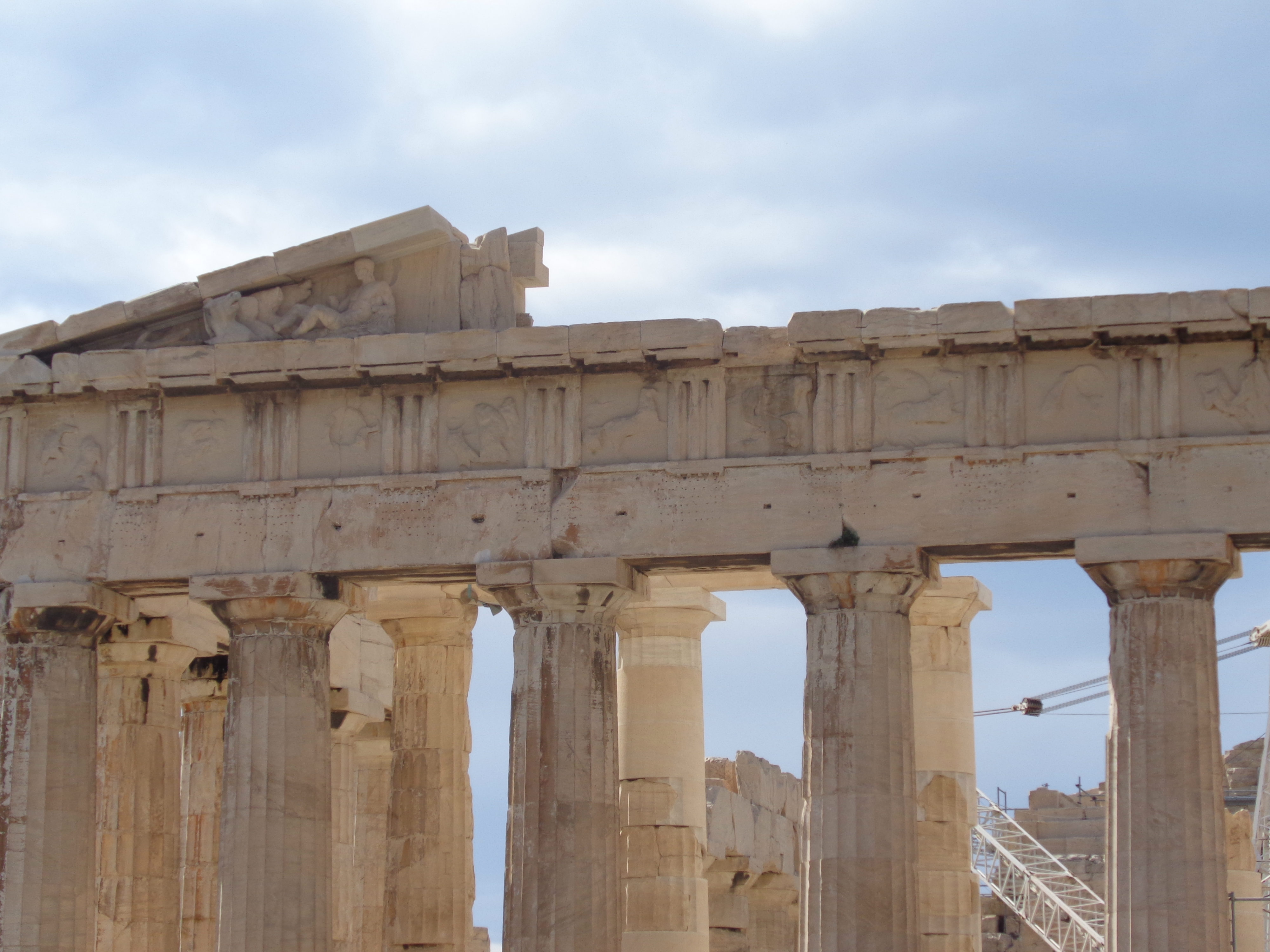 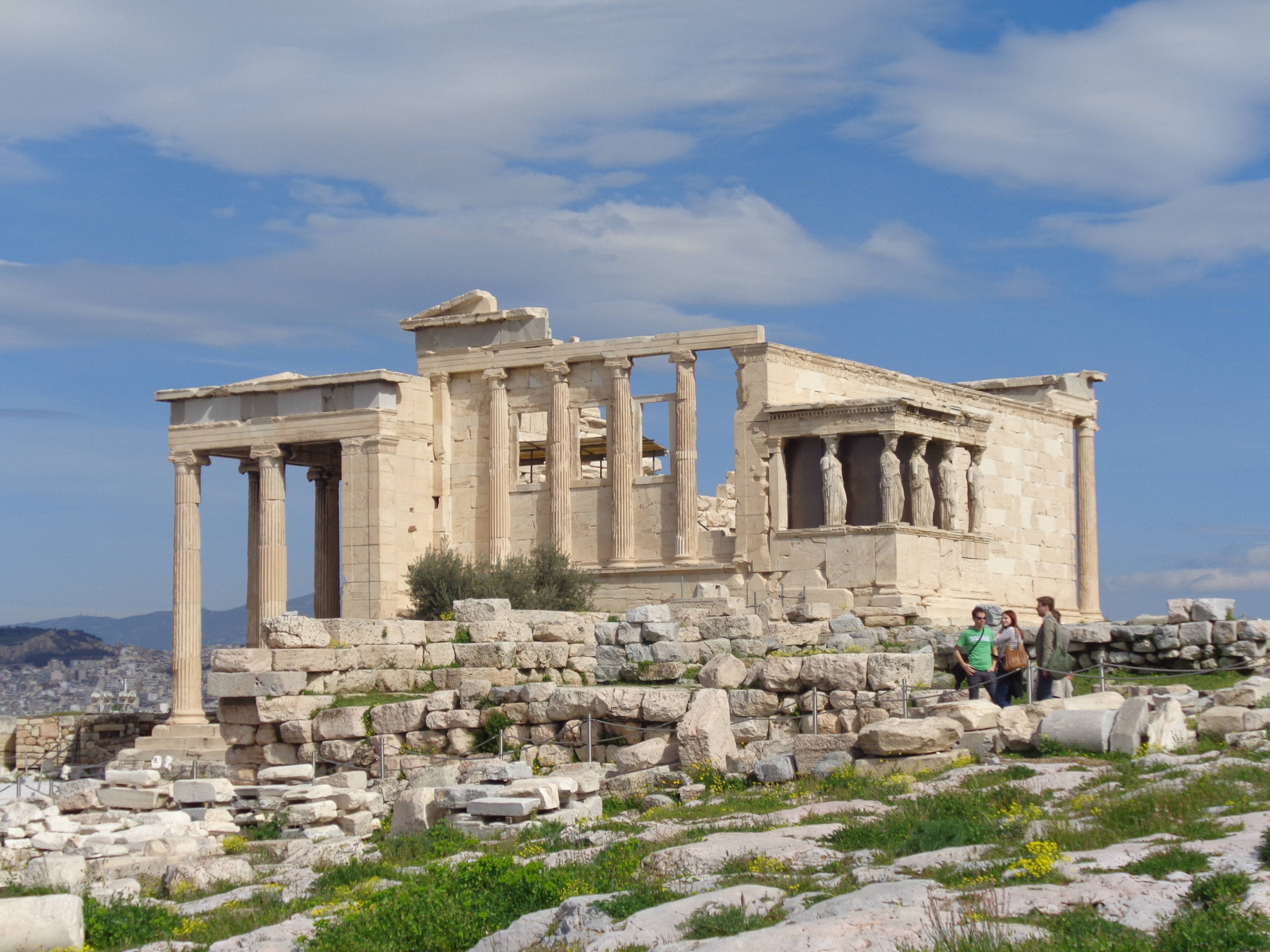 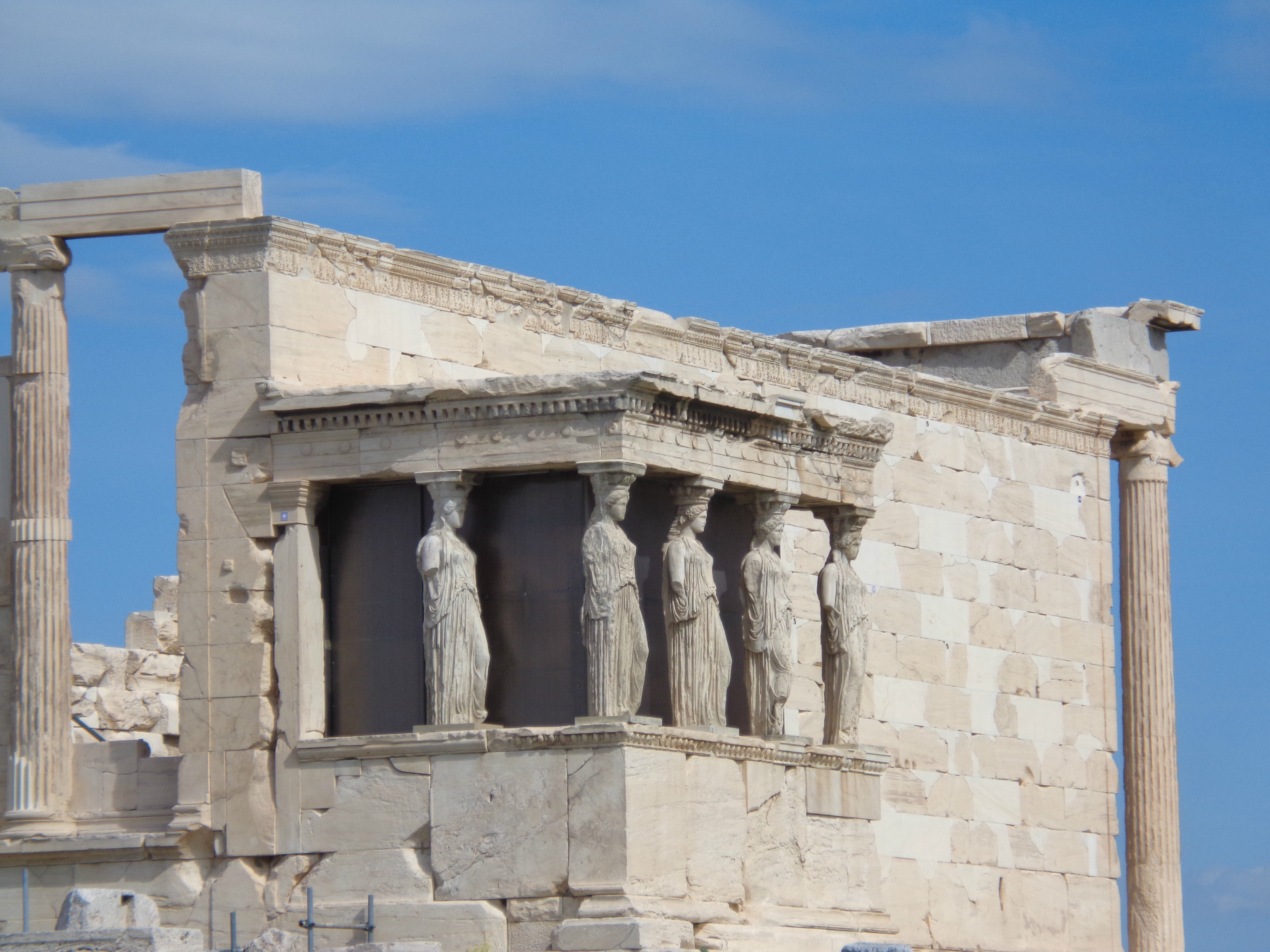 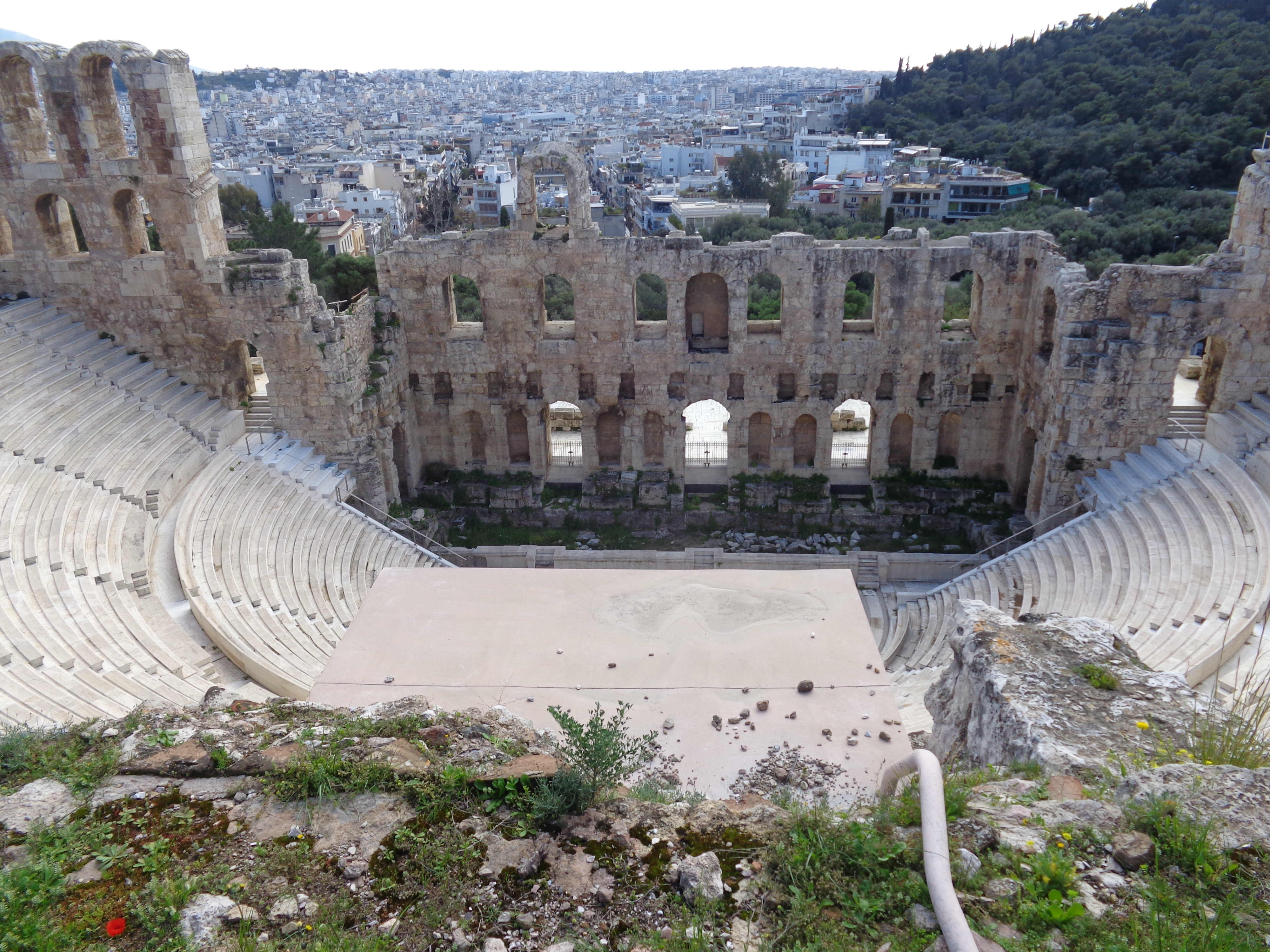 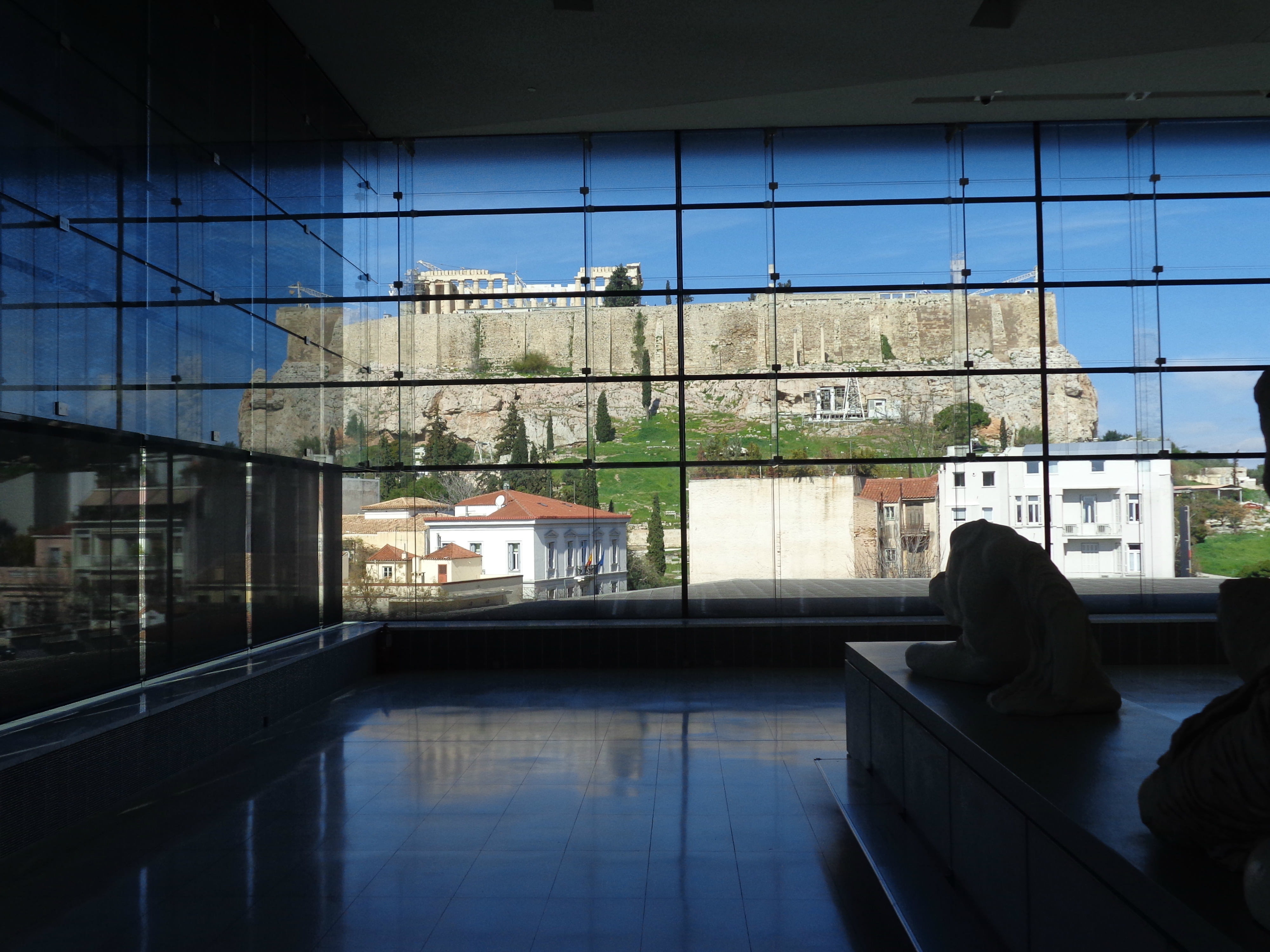 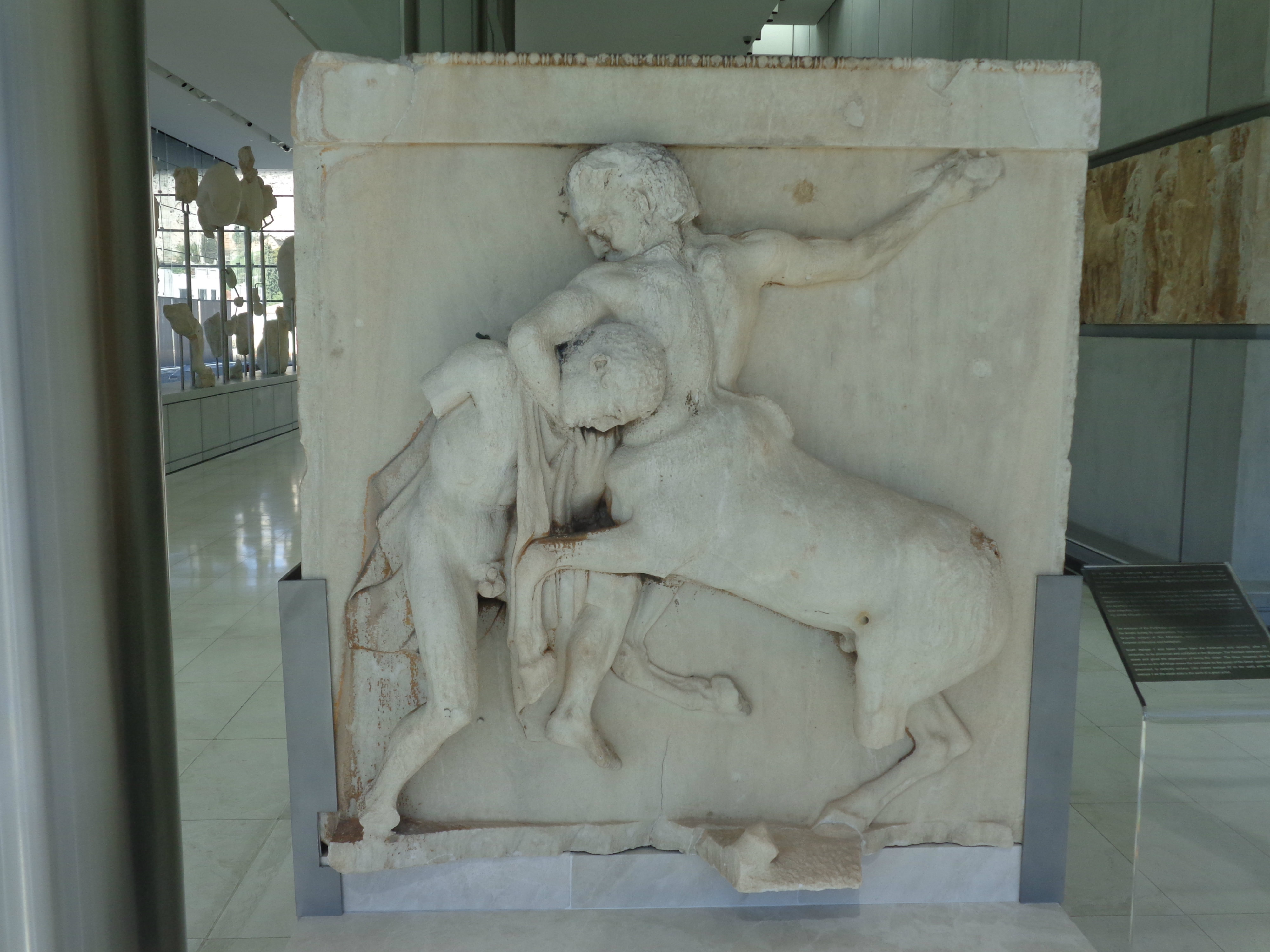 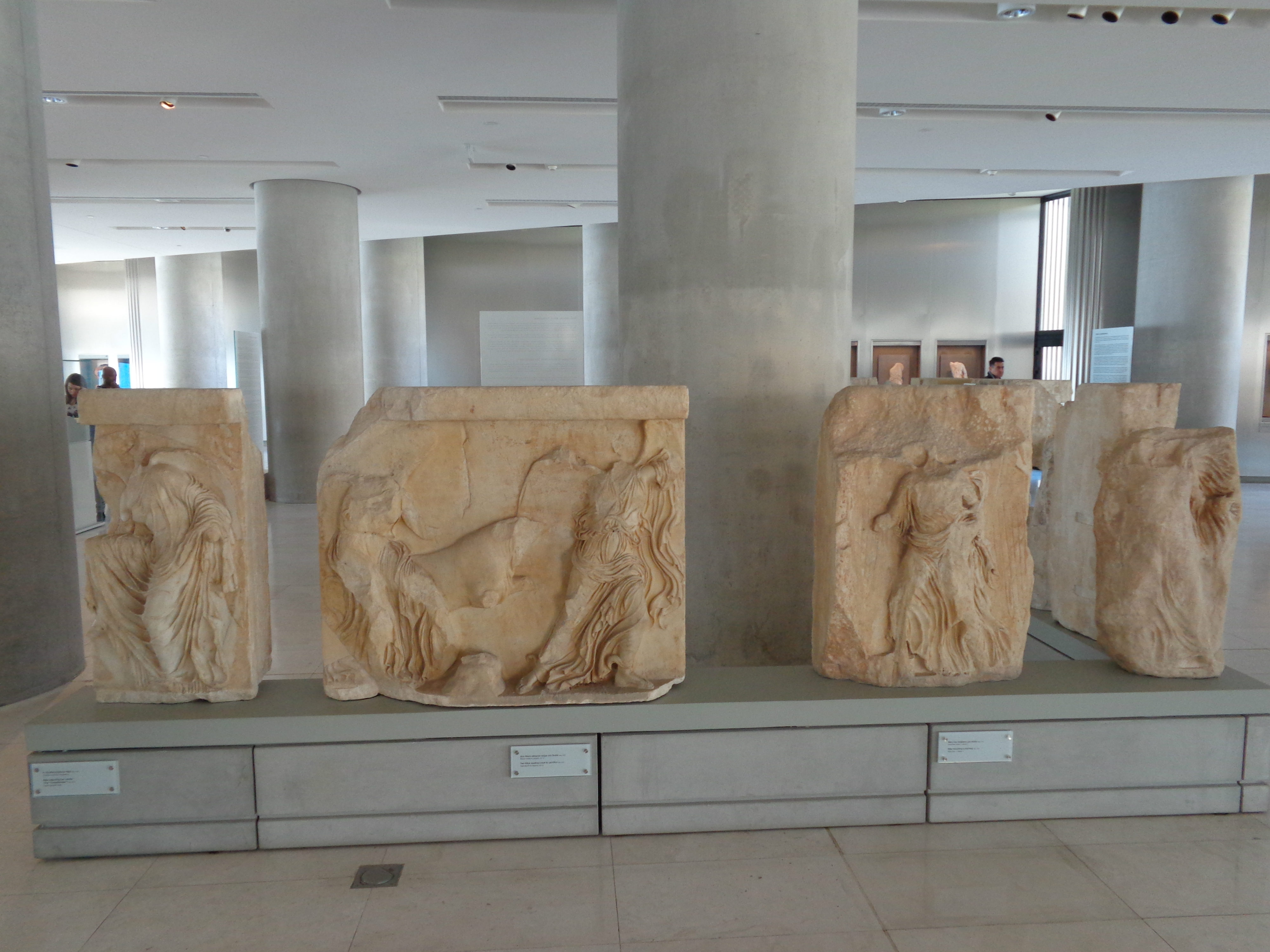 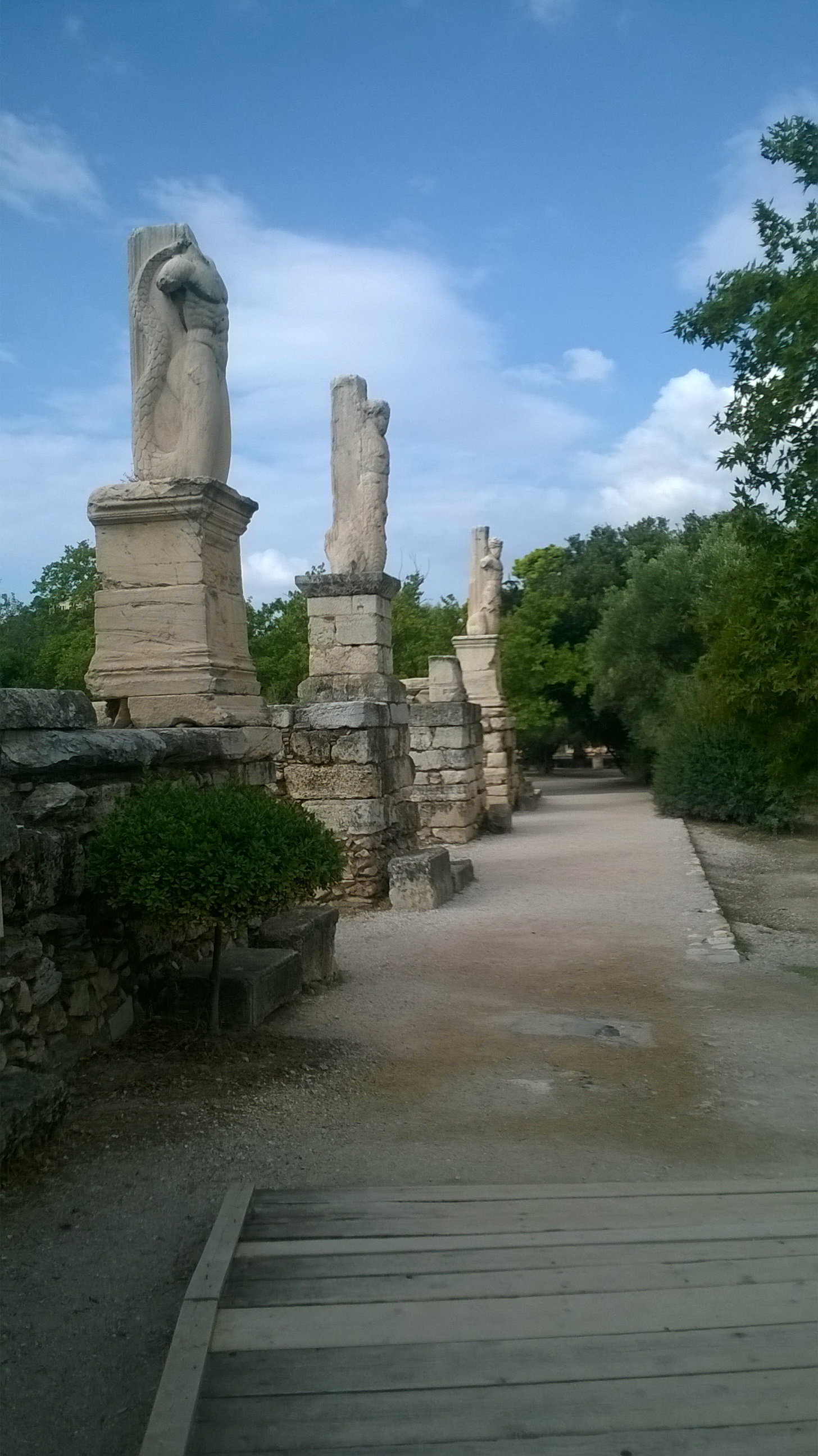 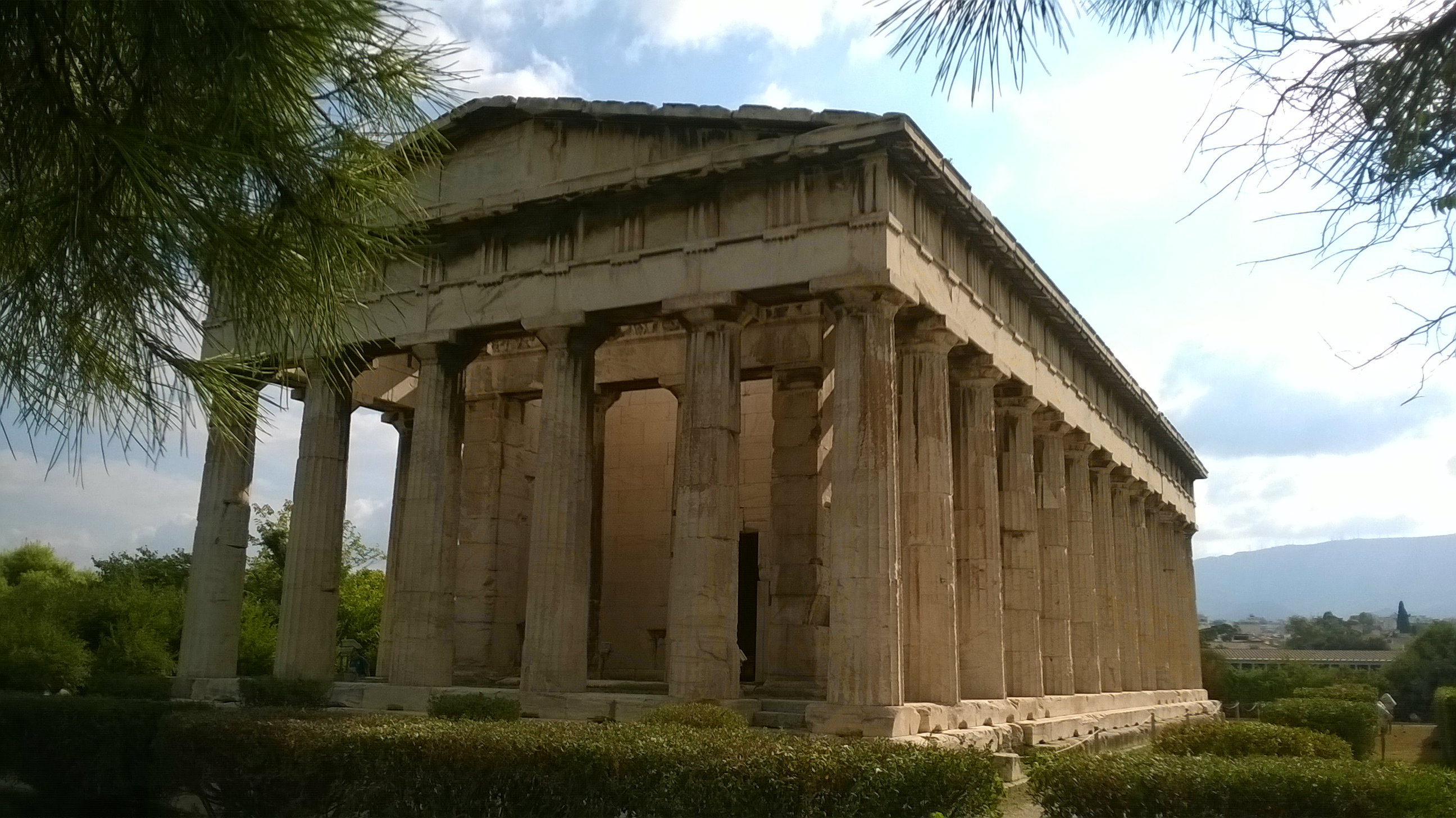 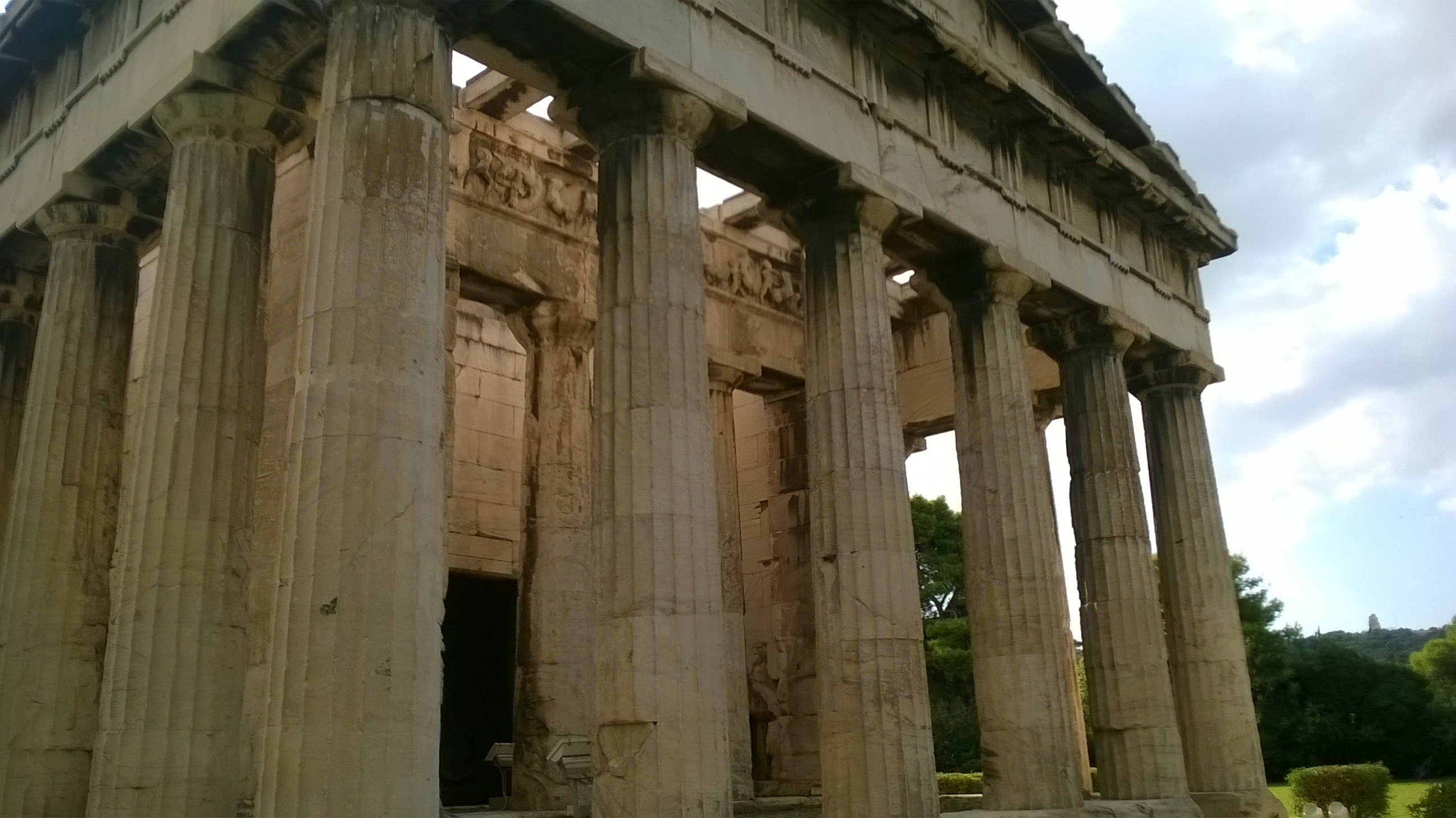 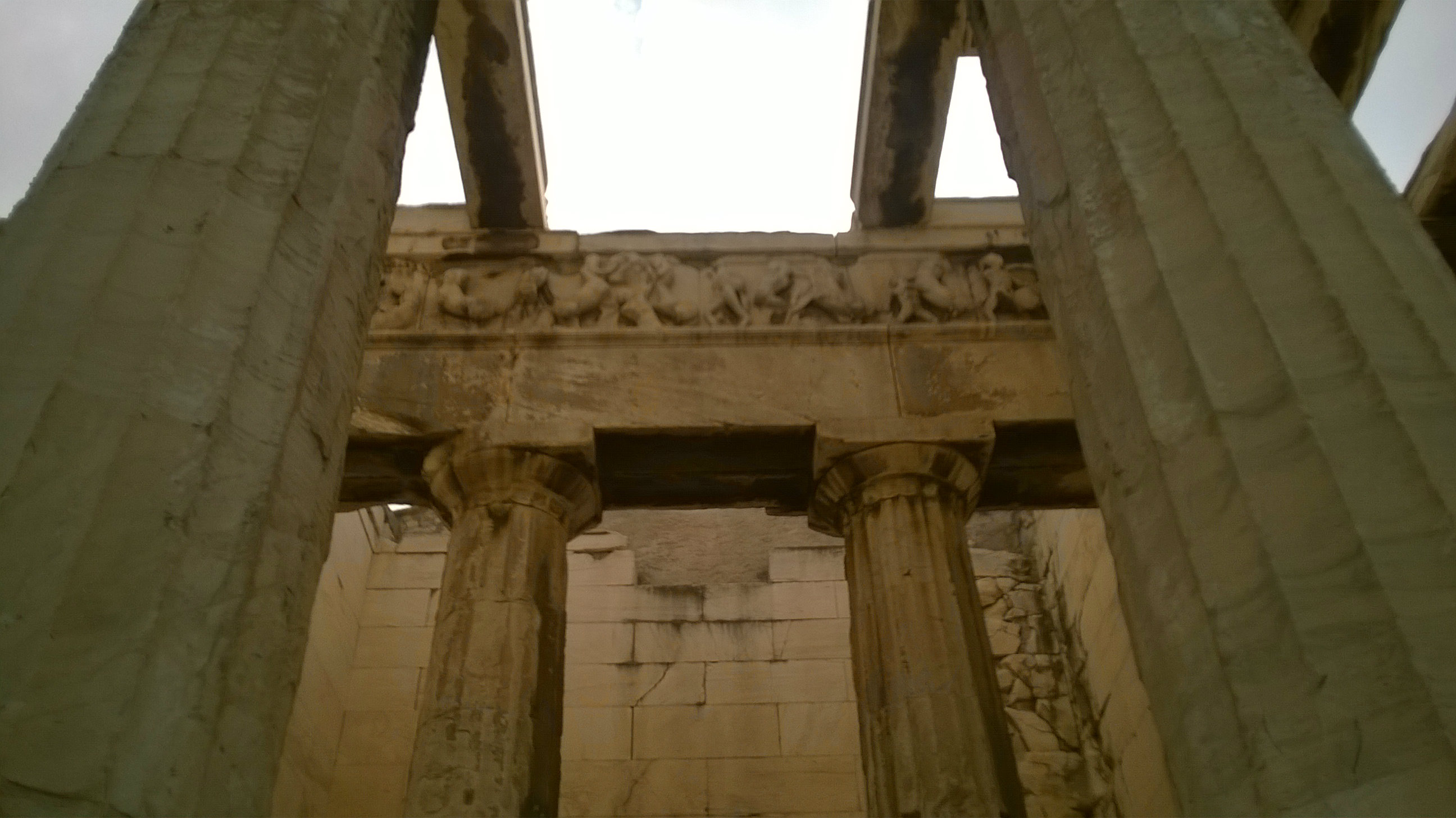