Description: Epidaurus is famous for its theatre and for its natural environment of special beauty.

How many nevertheless know that it was one of the most famous healing centres of the ancient world and that the theatre used to be part of the therapy in the structure of a holistic and mental model confrontation in order to treat health problems? During the tour at the Sanctuary of Asclepius we will have the chance to talk about Medicine in ancient Greece and the transition from the healing through god’s power to science therapy.

Our tour at the archaeological site will definitely include the basic buildings and monuments of the sanctuary, meaning the Temple of Asclepius, the Abaton or Dormitory – the place where the patient was healed through Asclepius appearance in its dream, the Tholos (dome) with its puzzling function, the Stadium, the Ceremonial Banqueting hall, the Katagogion that is an ancient hotel, the Museum and the famous Theatre.

It is also suggested to include in the tour the Propylaea that used to be the entrance of the site in ancient times and which is located at the other side of today’s entrance of the archaeological site, the Basilica, that will give us the chance to talk about the years of triumph of Christianity and the end of the sanctuary of Asclepius after centuries in function and last but not least the Roman baths.

Additional activities: The tour at the Sanctuary of Asclepius at Epidaurus can be combined with:

hiking, following part of the ancient sacred way that used to connect the   Sanctuary of Asclepius to the ancient town of Epidaurus,

tour at an olive press

or visit to a bio -  cultivator. Depending on the period we will participate in the gathering of oranges or olives, participate in a seminar on gathering herbs and aromatic plants or learn how to make handmade products such as soaps and creams. 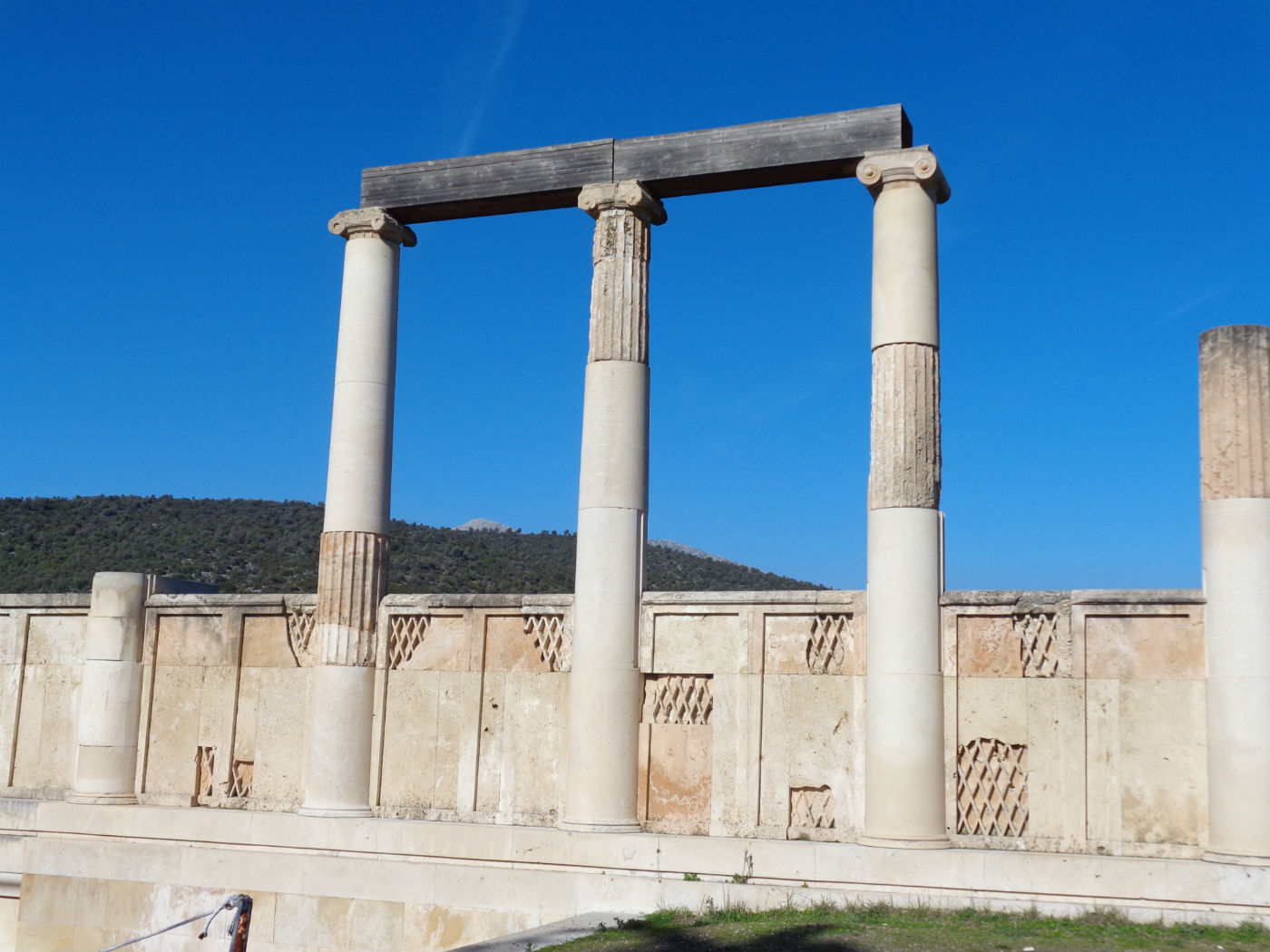 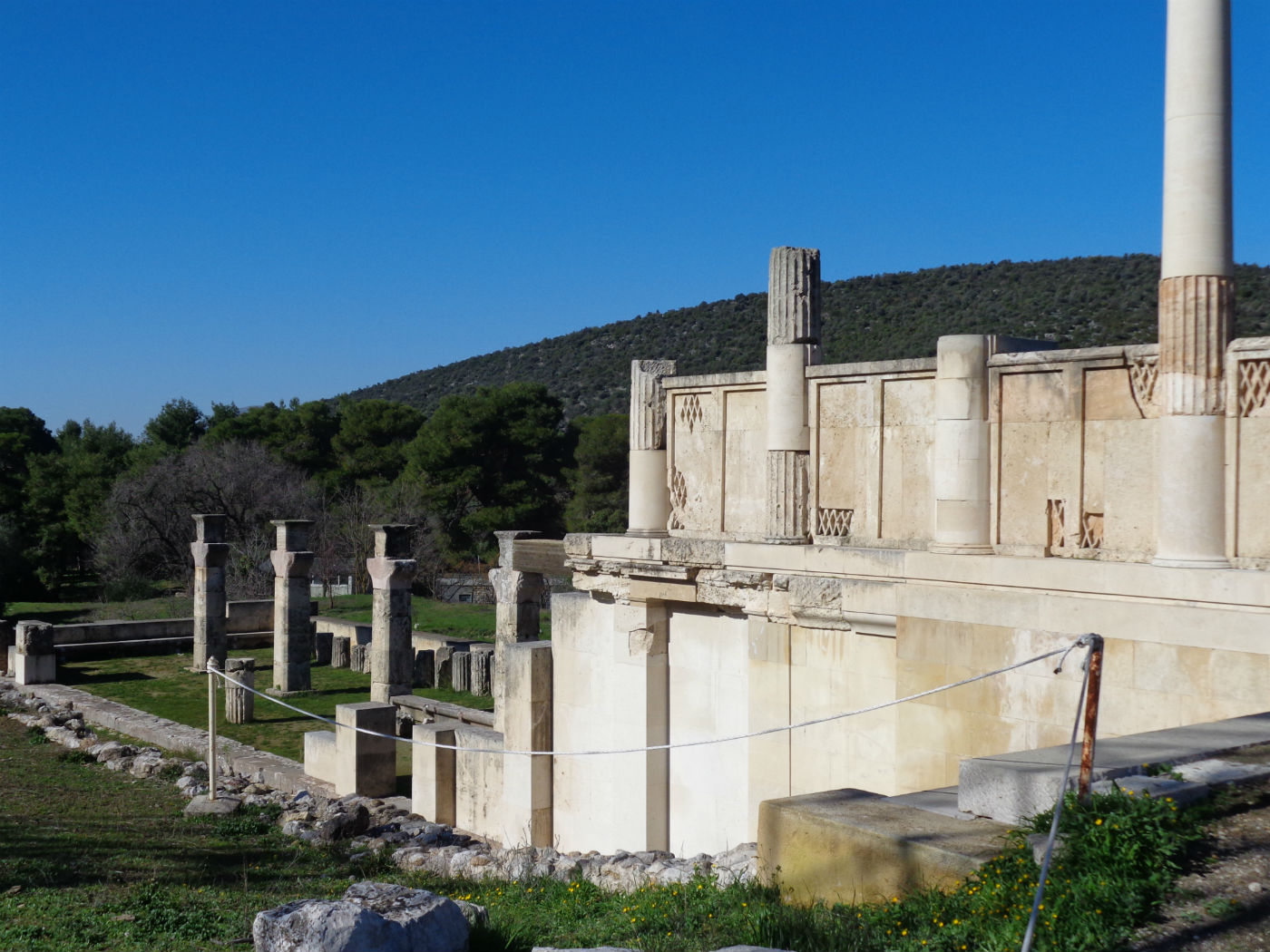 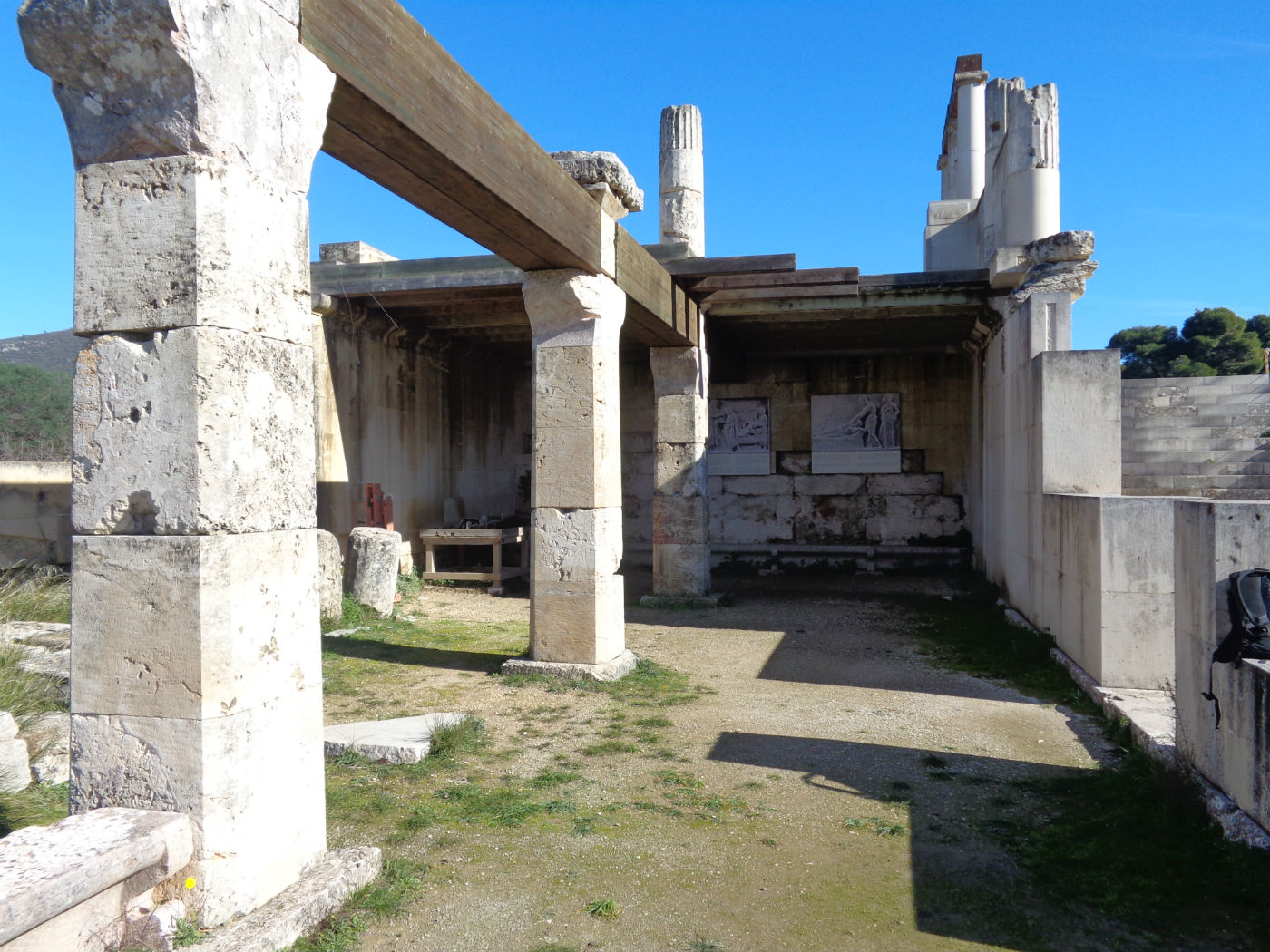 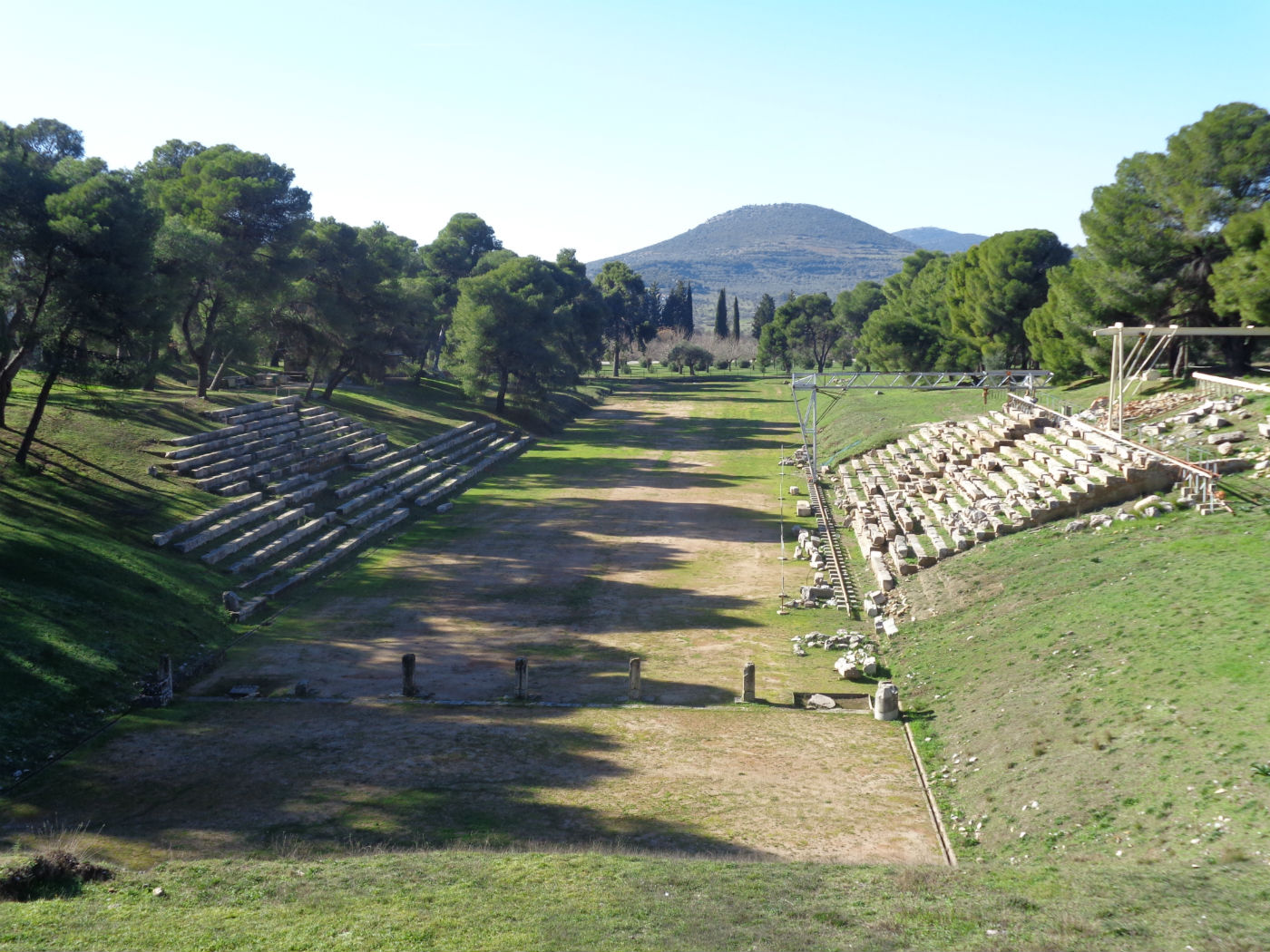 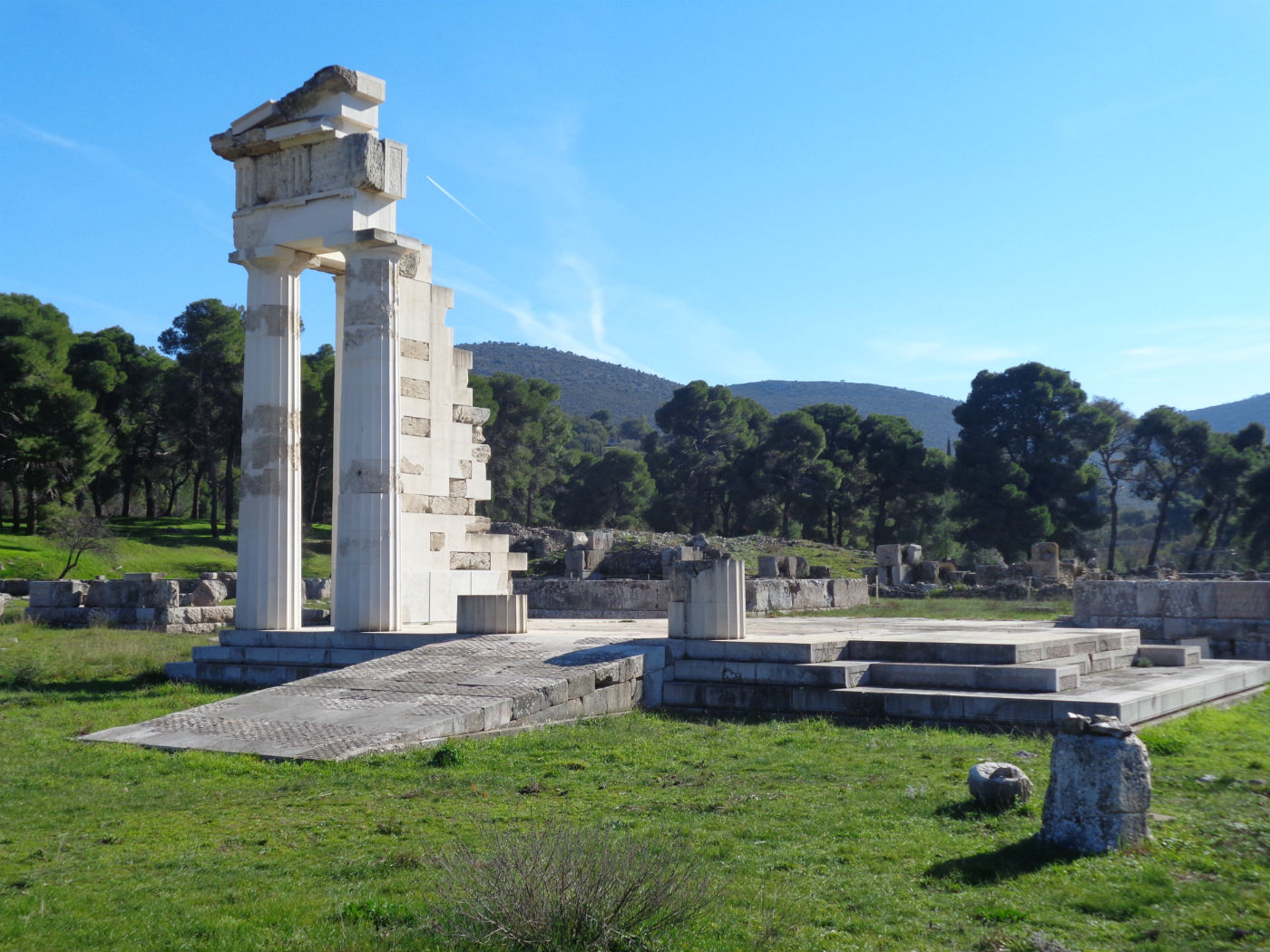 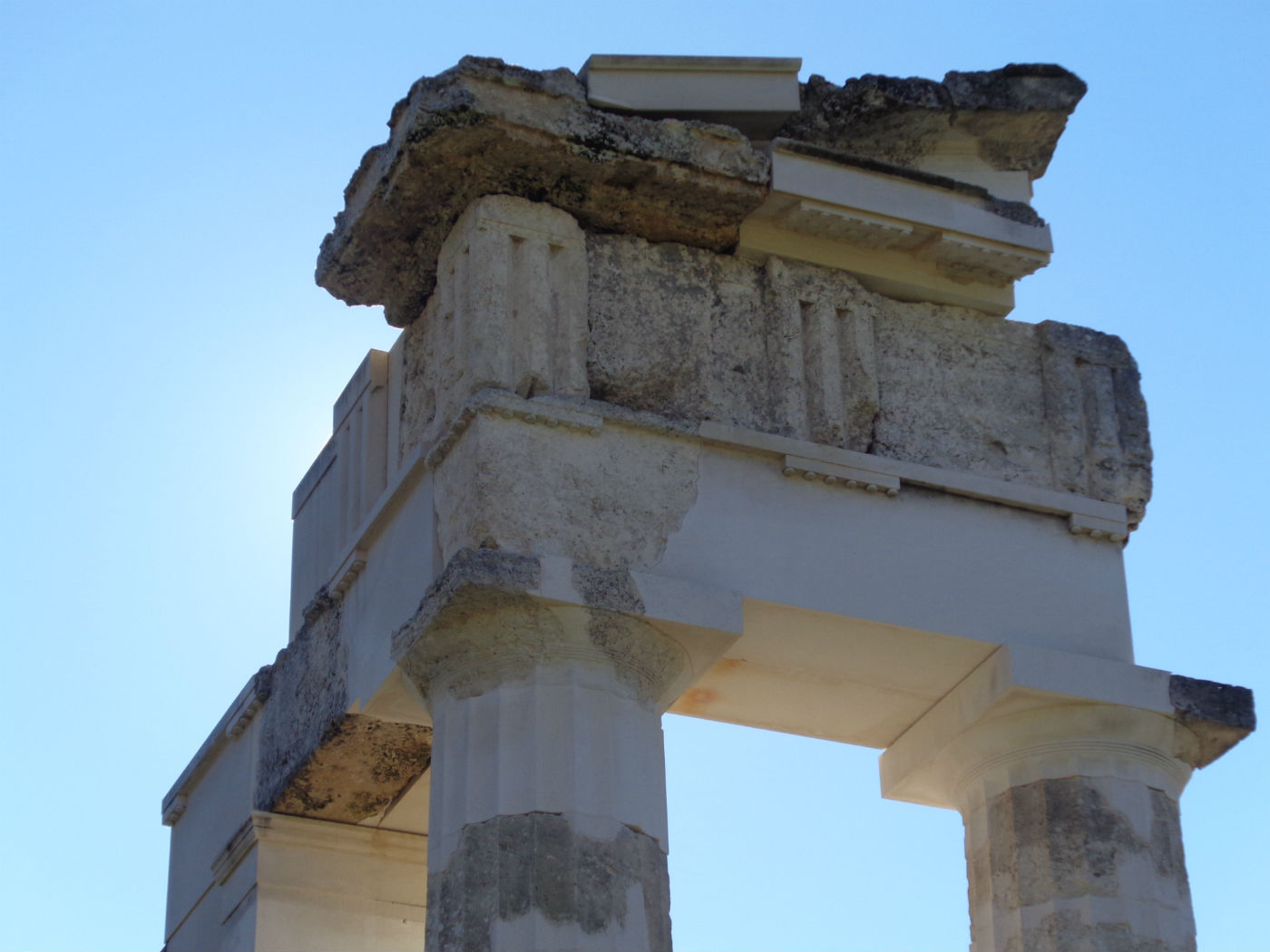 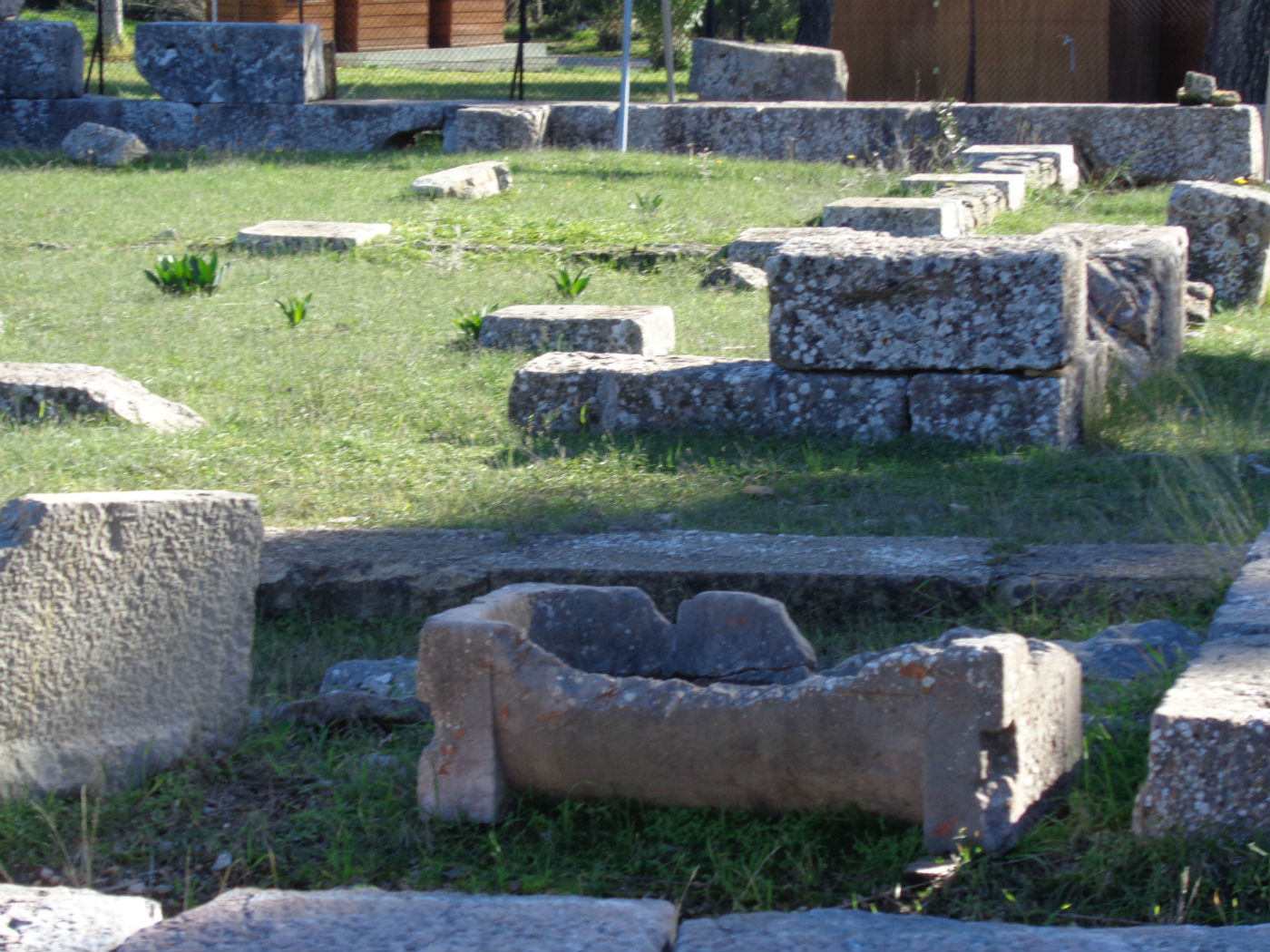 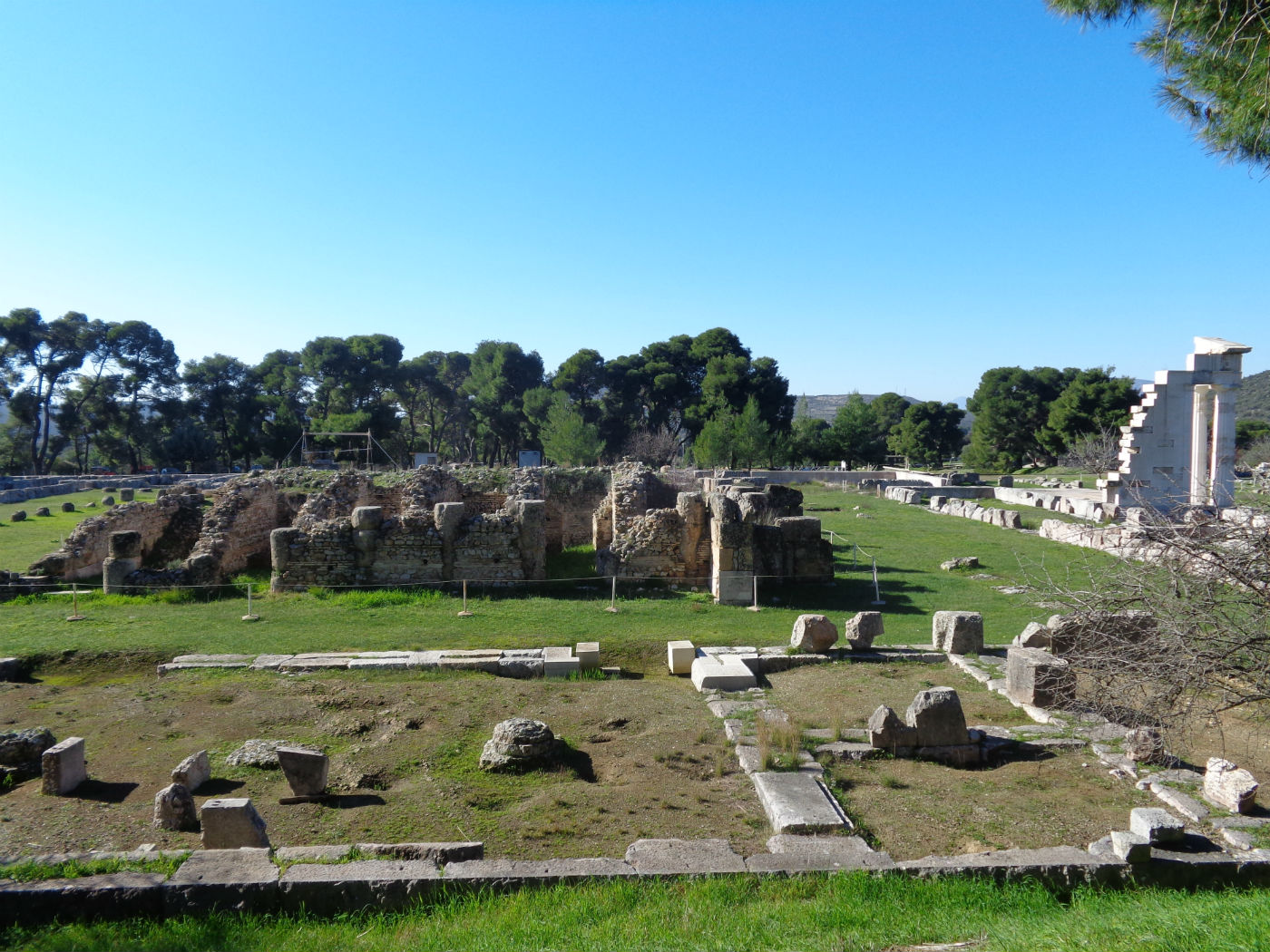 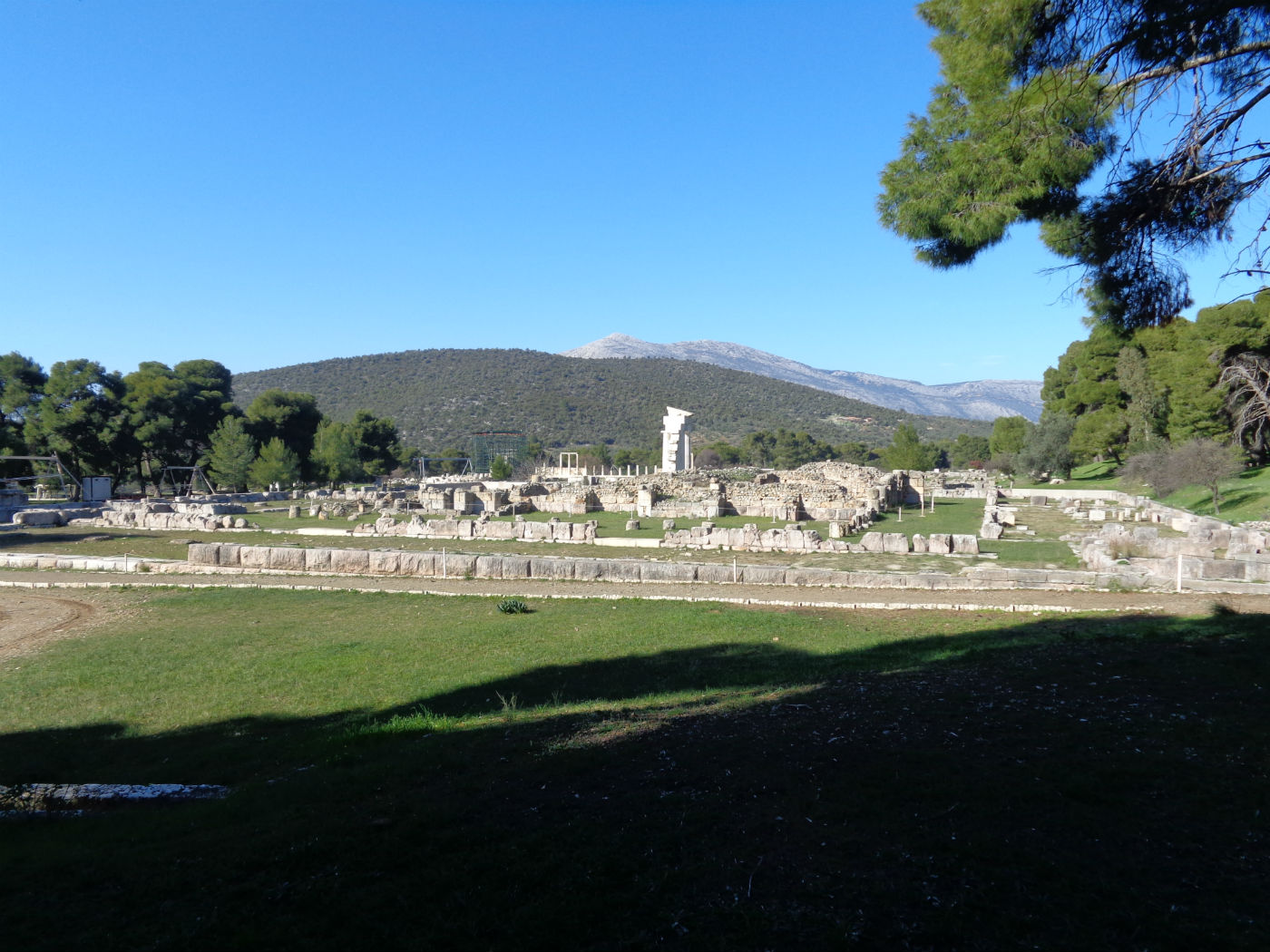 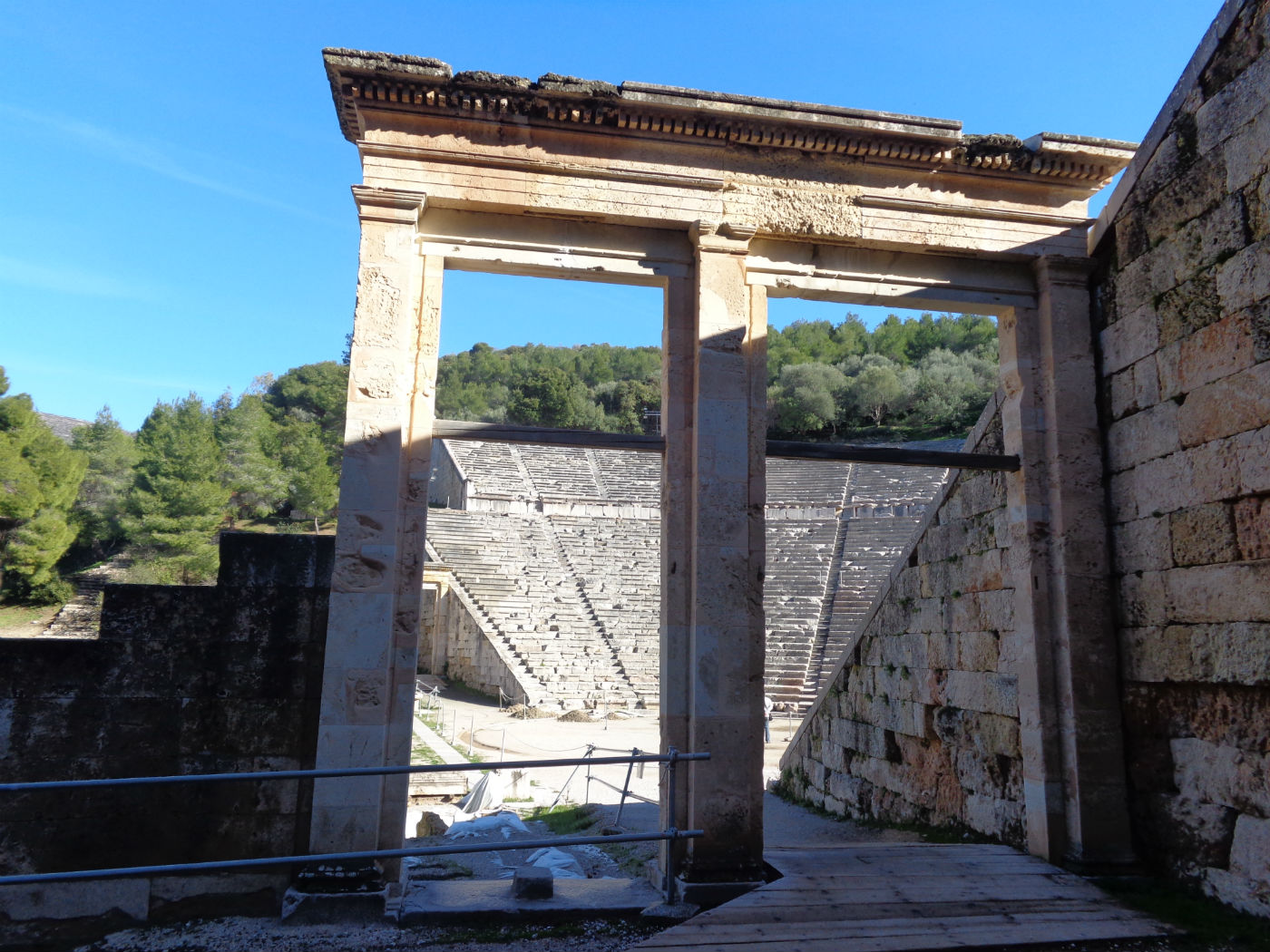 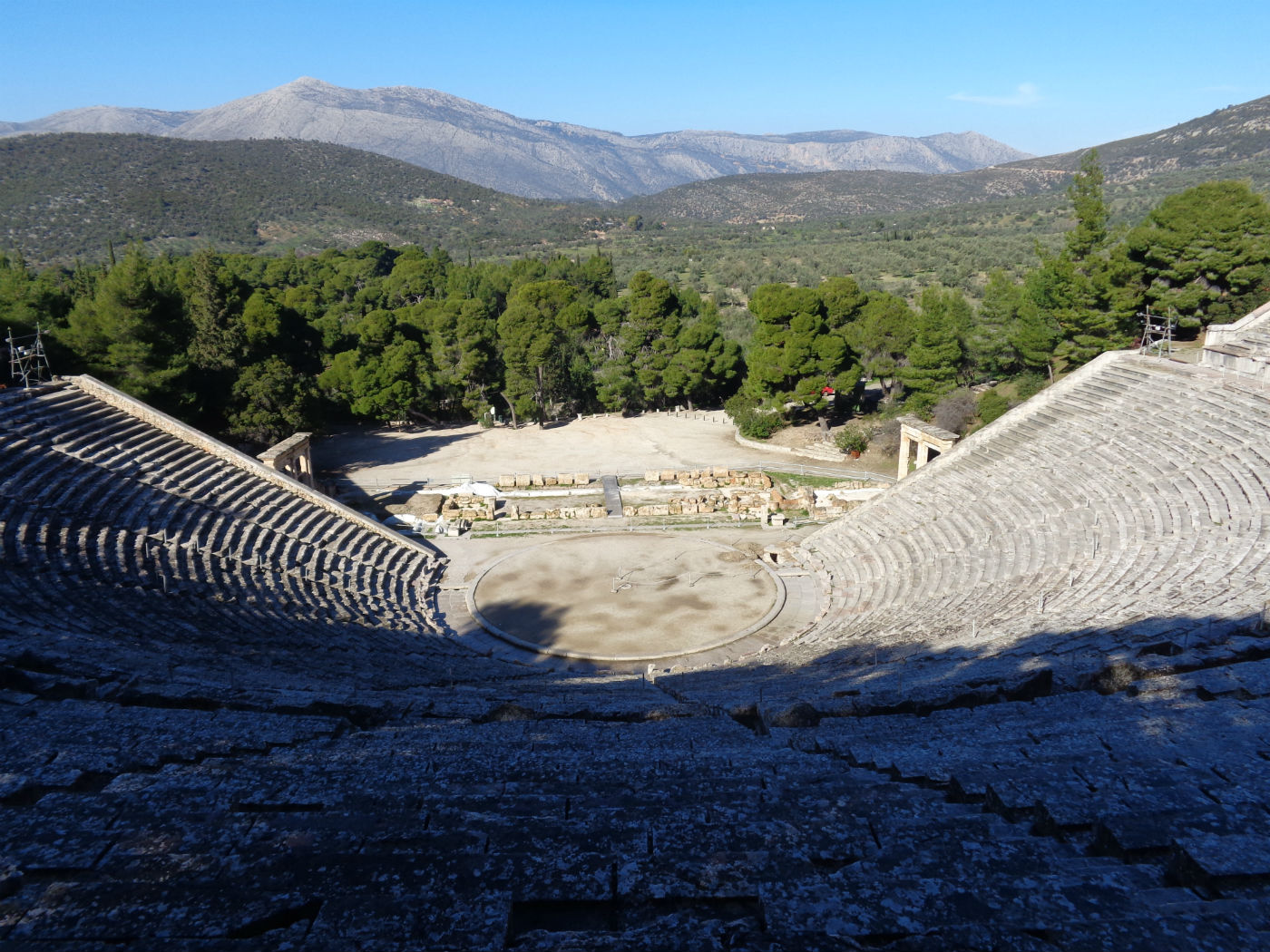 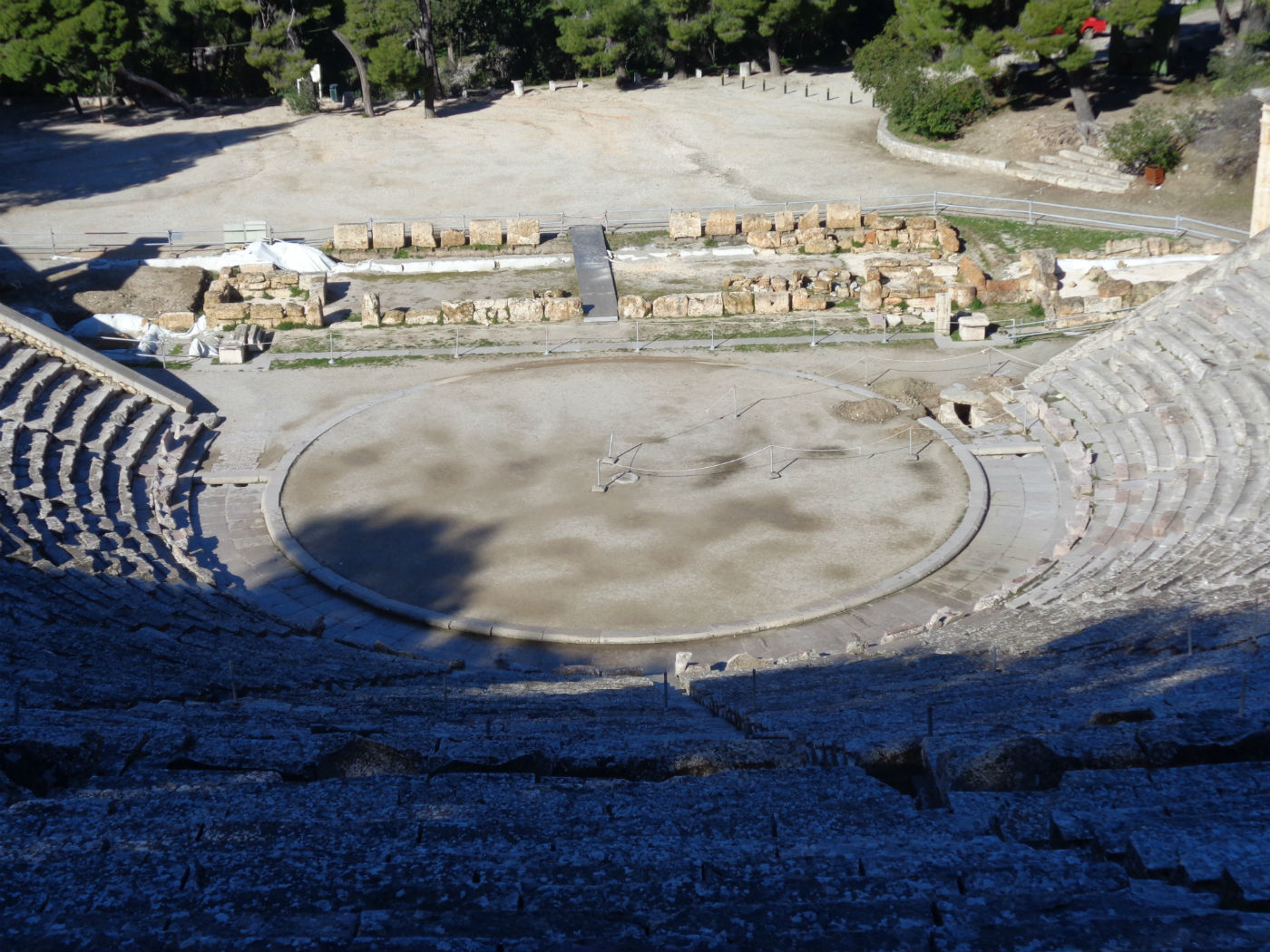