Description: Rich Mycenae, the mythological kingdom of Agamemnon, gave its name to a whole civilization that dominated the Aegean World from the middle 15th century BC till the middle of the 11th century BC

Furthermore people’s imagination was being fascinated already from ancient time by Mycenae, which provided material for the Homeric poems, ancient Greek tragic poets and world literature. The archeological excavations justified to a point the myths, as they revealed an acropolis, seat of powerful lords.

What does Mycenaean civilization really stand for? What are the essential political, economical and social characteristics of Mycenae? What played the part in Mycenaean flourishing and decadence?  During the tour we will discuss about this matters. Also, we will talk about the myths and to what point they are true, based on the archeological findings, about the lords and the civilians, architecture, pottery, objects of everyday use, women’s fashion, trade relations and burial techniques.

The tour begins from the vaulted tomb, known as «Treasury of Atreus», one of the most impressive works of Mycenaean burial architecture. To continue with, we will head towards the main archaeological area and the Lion Gate, the impressive entrance of the acropolis in order to admire its famous relief and to talk about the cyclopean masonry.

Next stop Grave Circle A, which was excavated by Heinrich Schliemann in 1876. Such was the variety of the findings that Schliemann believed he had found Agamemnon’s tomb, mistaken as we know today. At this point we have a panoramic view of the Argolic plain and we shall talk about the strategic location on which Mycenae was built.

After that, we reach the Megaron, the Palace of the Mycenaean kings. Following the back side of the acropolis we pass by the workshops, the entrance to the underground tanks and from the Northern Gate we head towards the museum. There we can see the evolution of the Mycenaean pottery, their trade networks, Linear B plates and objects of every day life.

Additional activities: the tour can be combined with the 8 km hiking route Mycenae – Prosimna, which offers you a nature pleasure to places of archeological interest. Part of this route follows the Mycenaean road that connected Argolis with Corinth. Following paths or farm roads towards Prosimna we will see a Mycenaean bridge, Hellenistic tower, Roman baths, small part of a mosaic, and remains of a tower used in different periods through time. 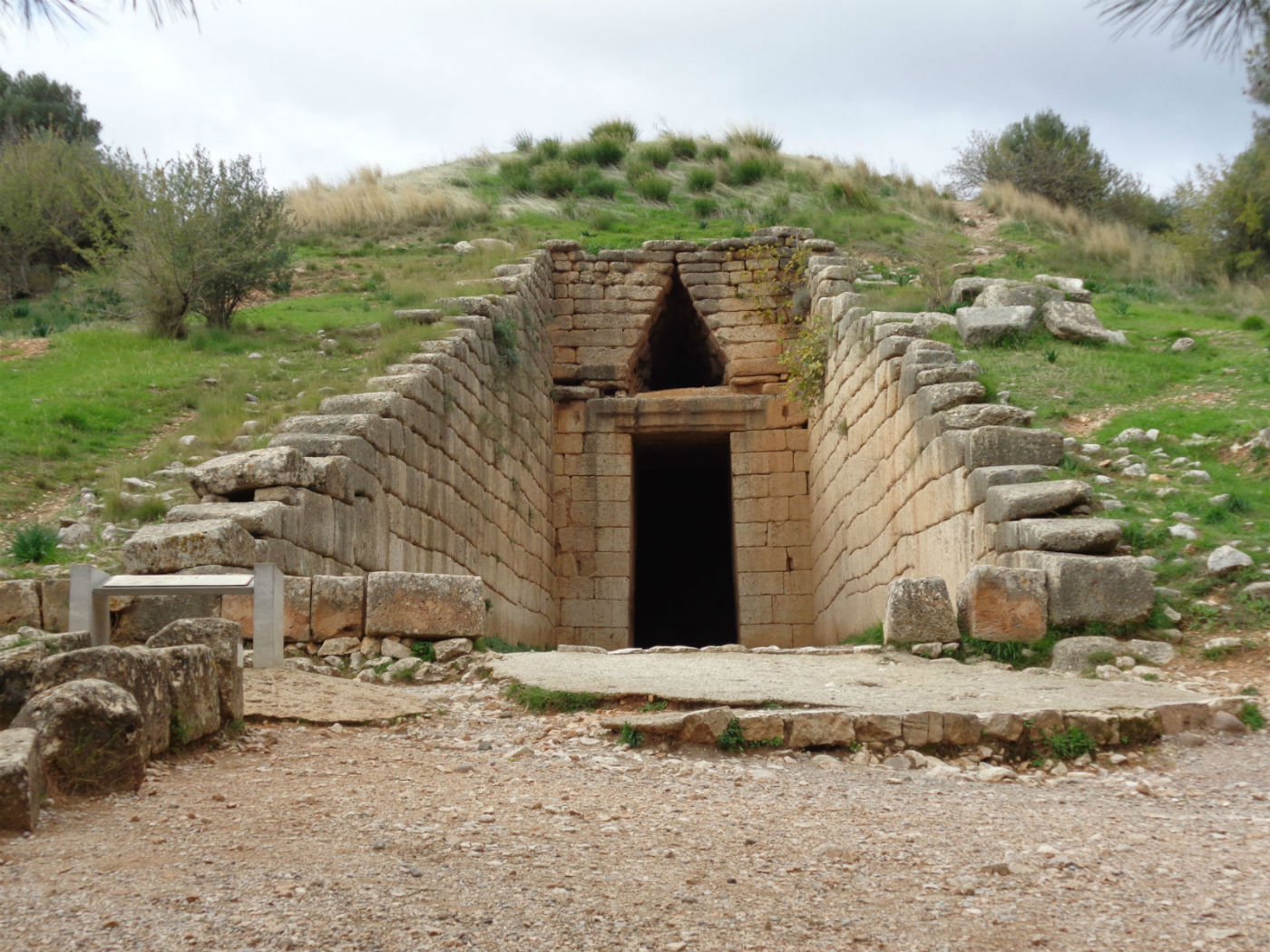 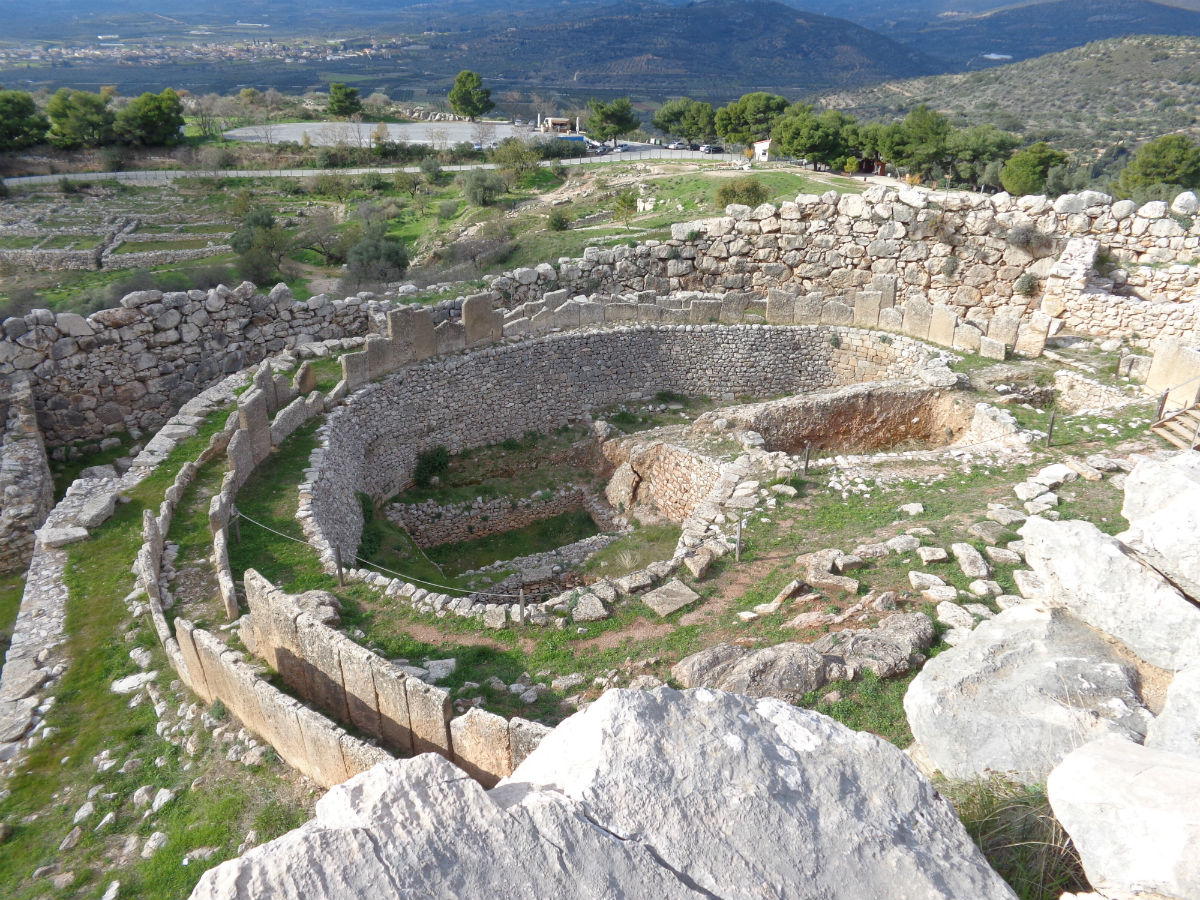 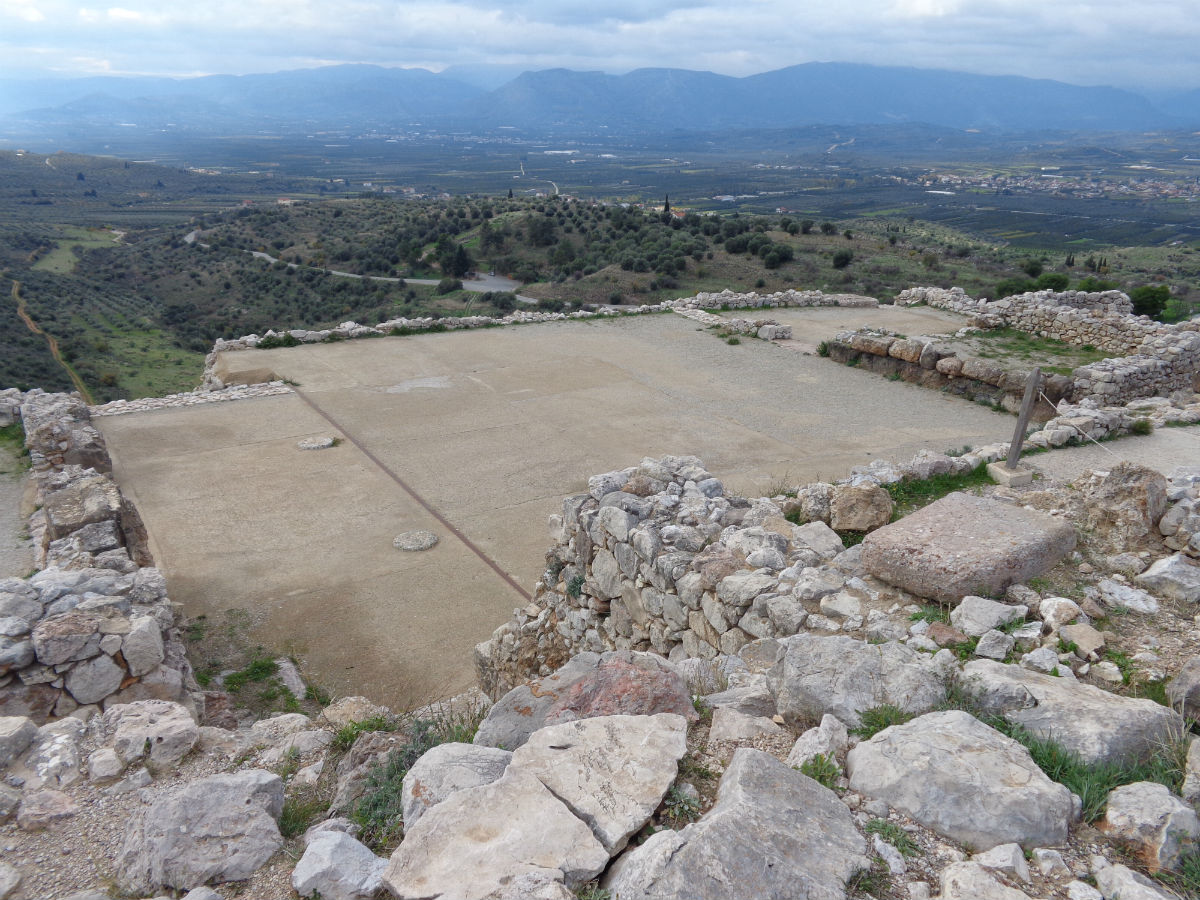 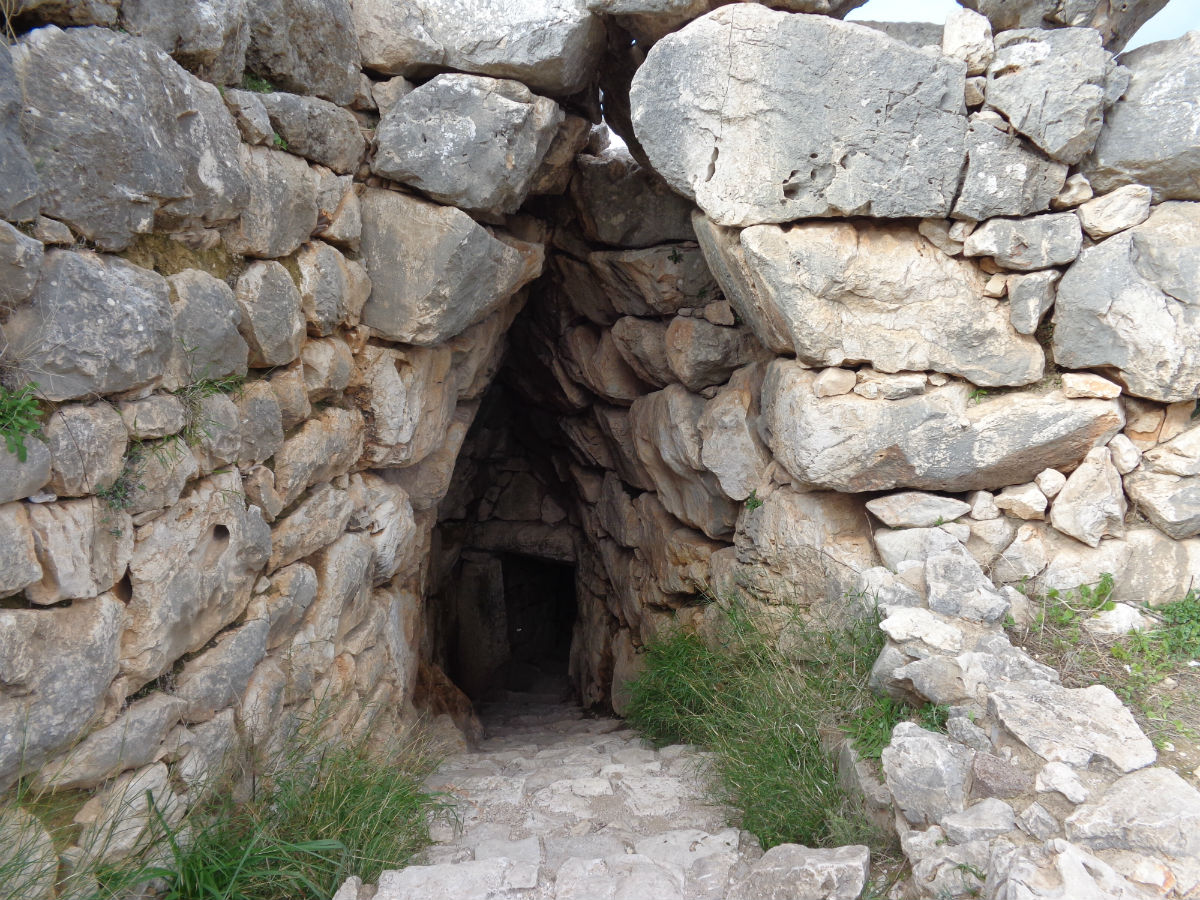 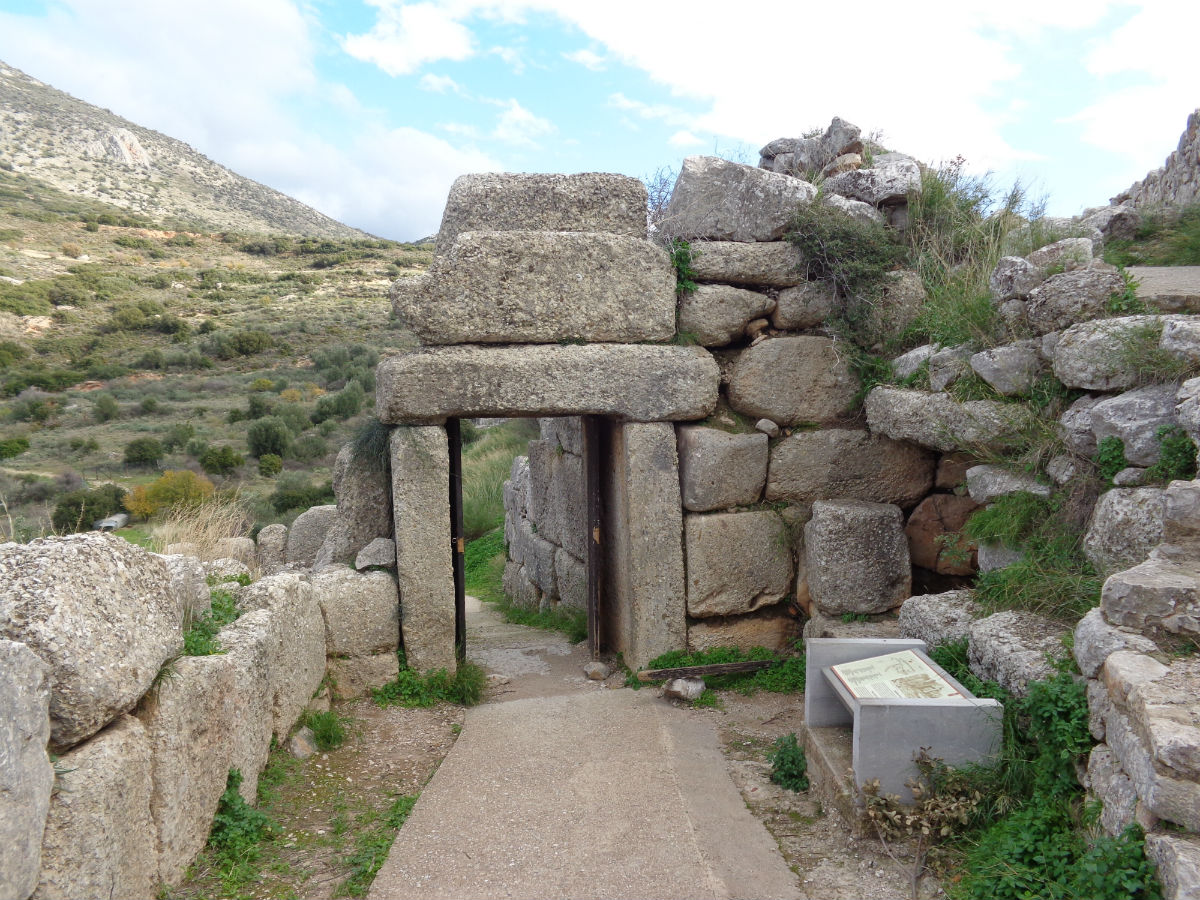 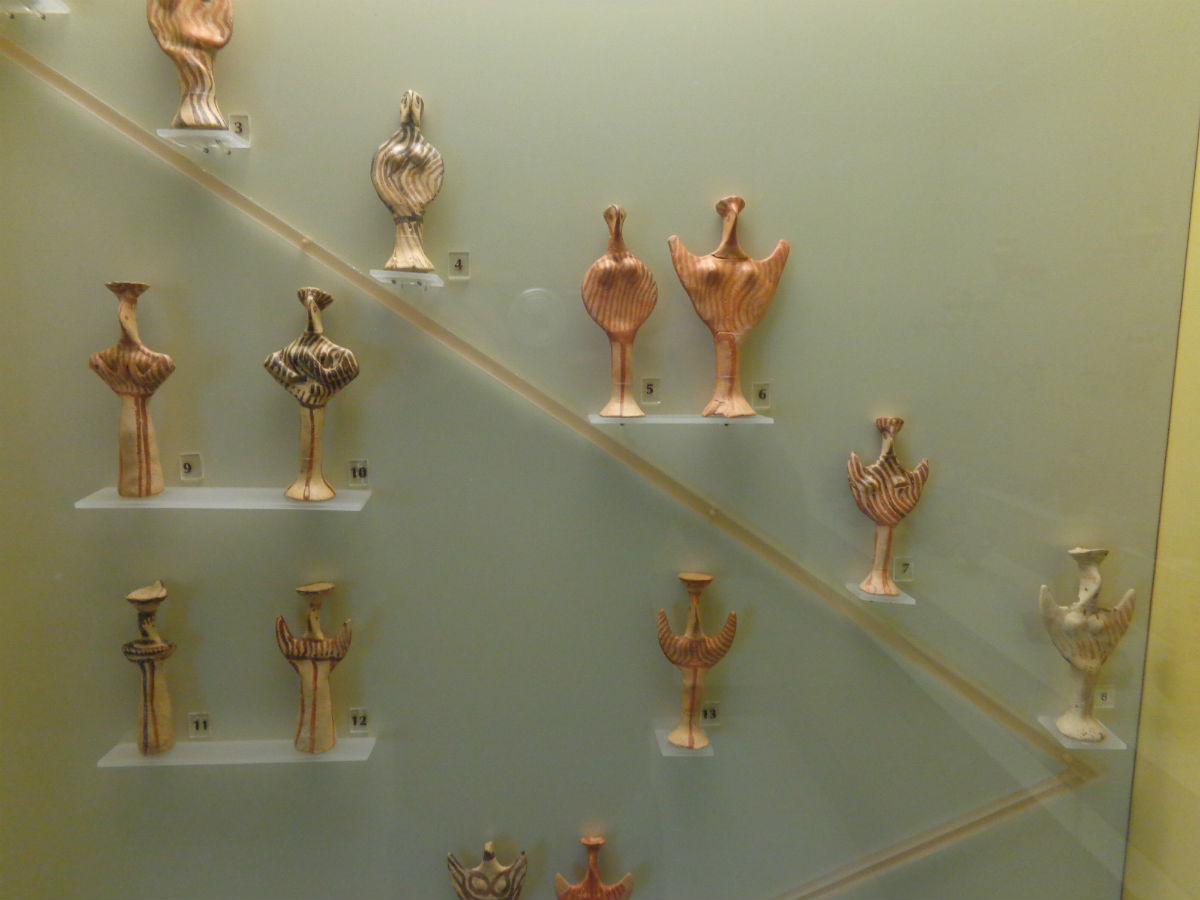 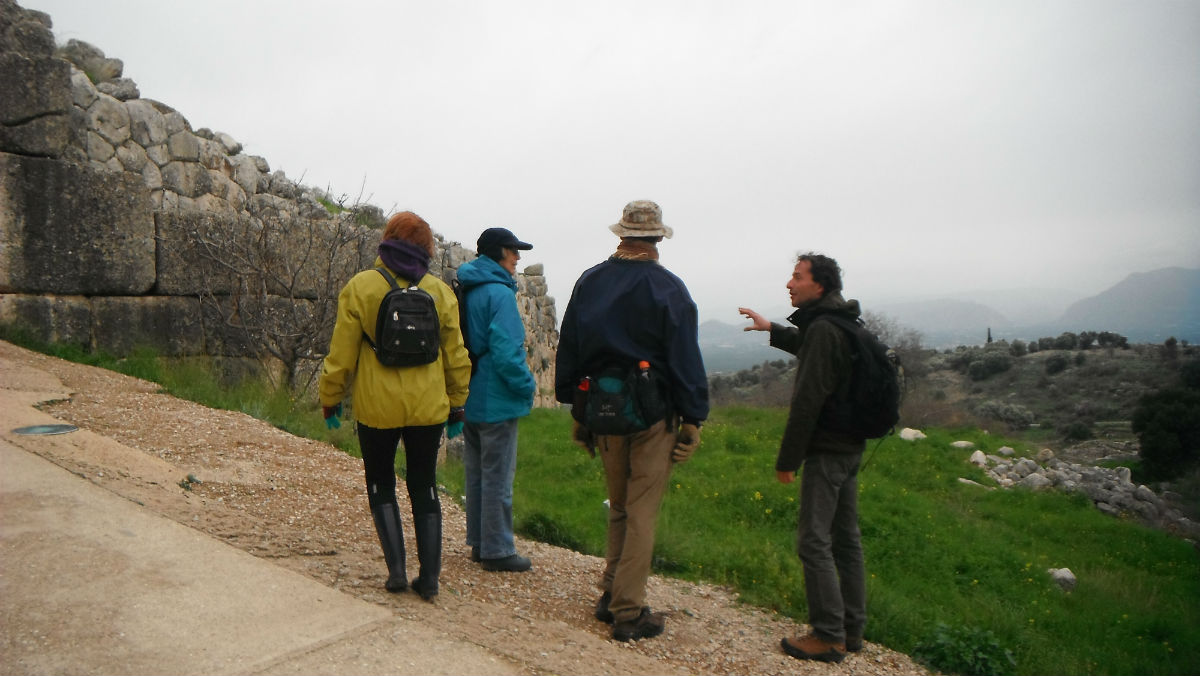