Touring the old city of Nafplio is a fascinating experience; you will be walking through traditional buildings and monuments of the past that seem as if they are ready to speak and tell their story. And this story you will be listening to from your guide’s mouth!

The strategic location of Nafplio both as a powerful fort and a safe harbour defined its luck from the 13th century B.C. till the foundation of the Modern Hellenic state in the 19th century. After the early period of the Frankish rule, Nafplio became the “apple of discord” between the Venetians and the Turks who continually fought for its occupation. Reminders of their conflicts are the buildings and the castles they left behind. Upon the foundation of the Modern Greek state, Nafplio was the scene where important events of the early modern Greek history took place; some of them remain dark spots of our history till nowadays. The pro-neoclassical and magnificent neoclassical buildings of the old city are representative of the above period.

Our tour begins at the Gate of the Land which, as its name suggests, was the entrance to the city from the land when Nafplio was a walled city. Walking along Papanikolaou/Kapodistriou Street, which used to connect the Gate of the Land with the Gate of the Sea in the above-mentioned period, we head towards St Spyridon Church. It was at its entrance that Ioannis Kapodistrias, first Governor of the Greek Hellenic state, was assassinated in 1831. Sad as it may be, this event will provide us with the opportunity to talk about the opposing views concerning the ruling of the newly-born Greek state at this critical historical period.

Our next stop is the building of Vouleutiko. Originally built as a mosque, it took its name from the Greek word Vouli which means Parliament due to the fact that in it the Greek Parliament would meet during the Greek Revolution against the Turkish occupation.

Its now time to visit the square next to Vouleutiko, Syntagmatos Square, the heart of the city. The square is surrounded by buildings of supreme beauty and historical significance. To name but a few, we start with Trianon, a building initially constructed as a mosque, which is today a venue for the performing arts and cultural events. Right opposite Trianon is an impressive Venetian building, nowadays used as the archaeological museum of the city, and a number of traditional buildings, fine examples of neoclassical architecture.

As we are leaving Syntagmatos square to visit Fillelinon Square, we’re making our way towards the seafront to admire one of the landmarks of the city. It is the castle of Bourtzi, built on an islet to control the entrance to the port.

Following the tiny roads of the down part of the city we approach the Town Hall, a beautiful neoclassical building which is our last stop before we return to the Gate of the Land where our tour started.

Meeting point: Gate of the Land

After the touring experience of the Old City (see option 1), we move uphill to visit Palamidi, an exquisite sample of Venetian fortification of the early 18th century.

The Venetians constructed the castle aiming at a long-lasting, permanent occupation of the city. Greatly to their disappointment, however, the castle came to the possession of the Ottoman Turks soon after its completion. Apart from its awe-inspiring bastions, the castle offers a panoramic view of the city of Nafplio, of the Argolic plain and the Argolic coast.

During our tour of the castle we will stop at the bastions of Epaminondas, St Andrews and Miltiades. Last but not least, we will discover the true place of imprisonment of Theodoros Kolokotronis, best-known hero of the Greek revolution convicted for treason against the government.

• Guided tour of the castle of Akronafplia, historical core of the city of Nafplio.

• Guided tour of the Archaeological Museum of Nafplio which houses important collections of archaeological findings from the wider area of Argolis. Of exceptional value among them are the armour of the Mycenaean Cemetery of Dendra and the findings in Frahthi Cave dating back from the Paleolithic, Mesolithic and Neolithic Period.

• Theatrical play based on the history of the city.

• Hiking or cycling on routes around the city of Nafplio towards either Karathona beach or the Byzantine monastery of Agia Moni. 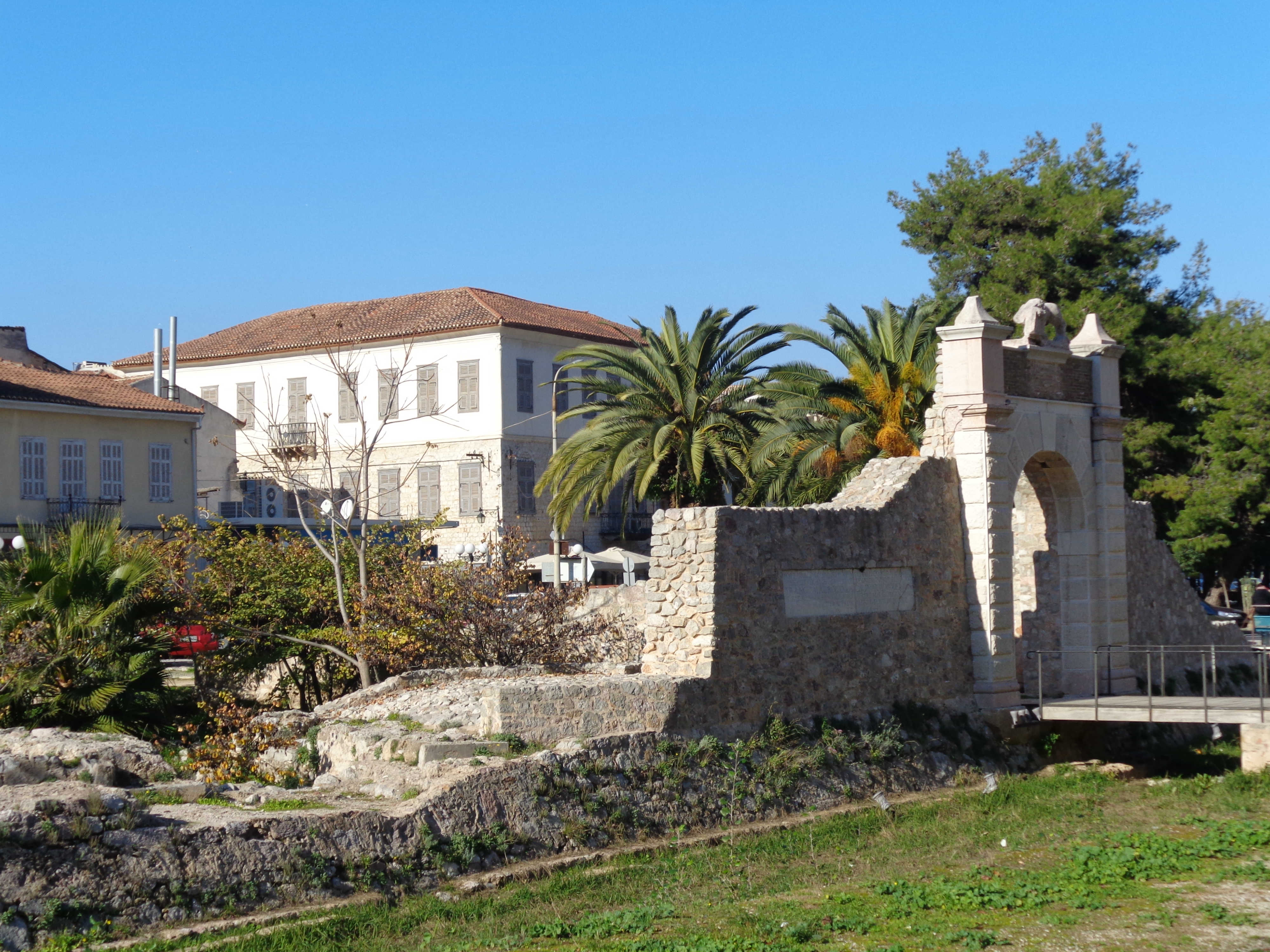 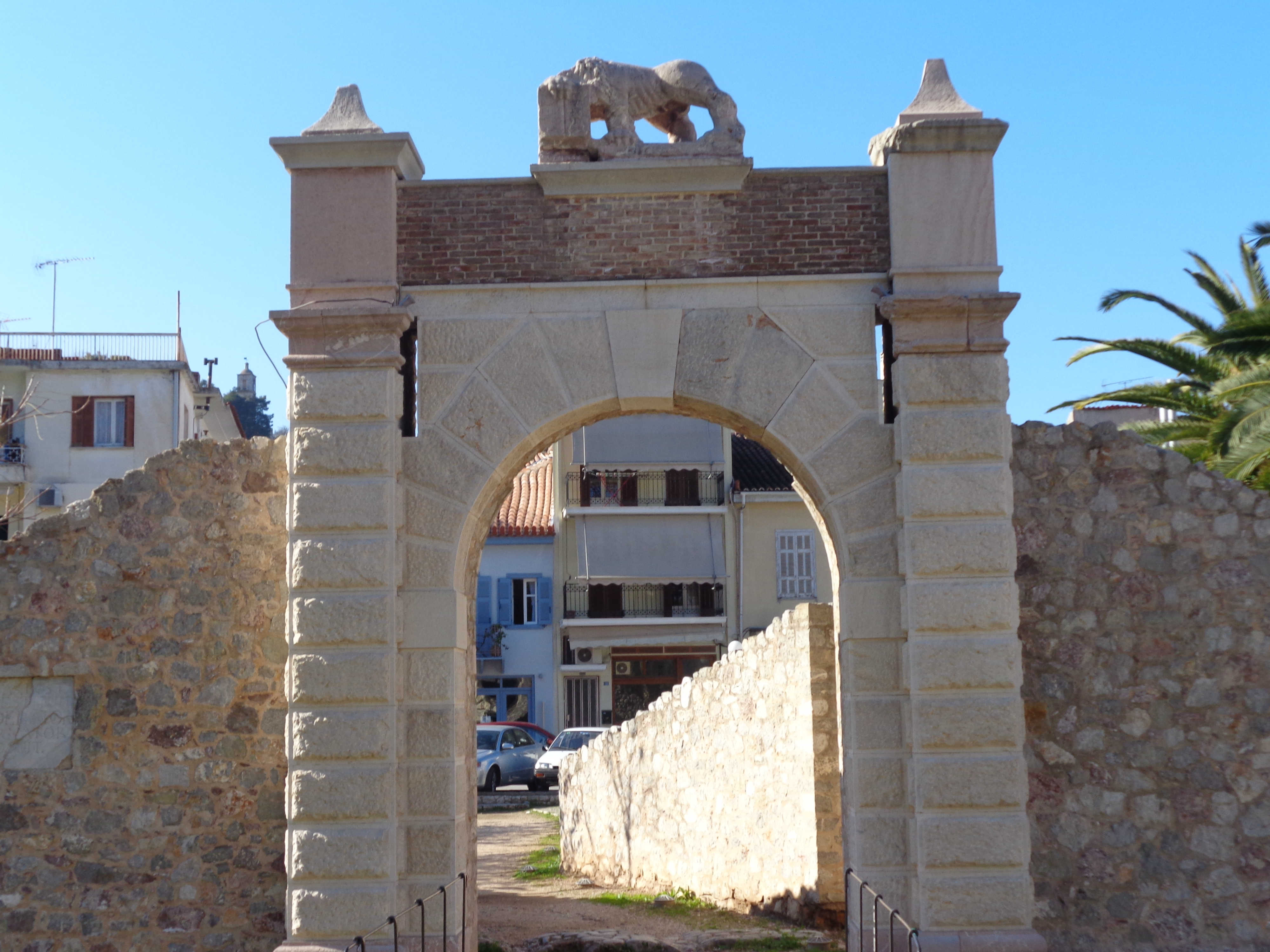 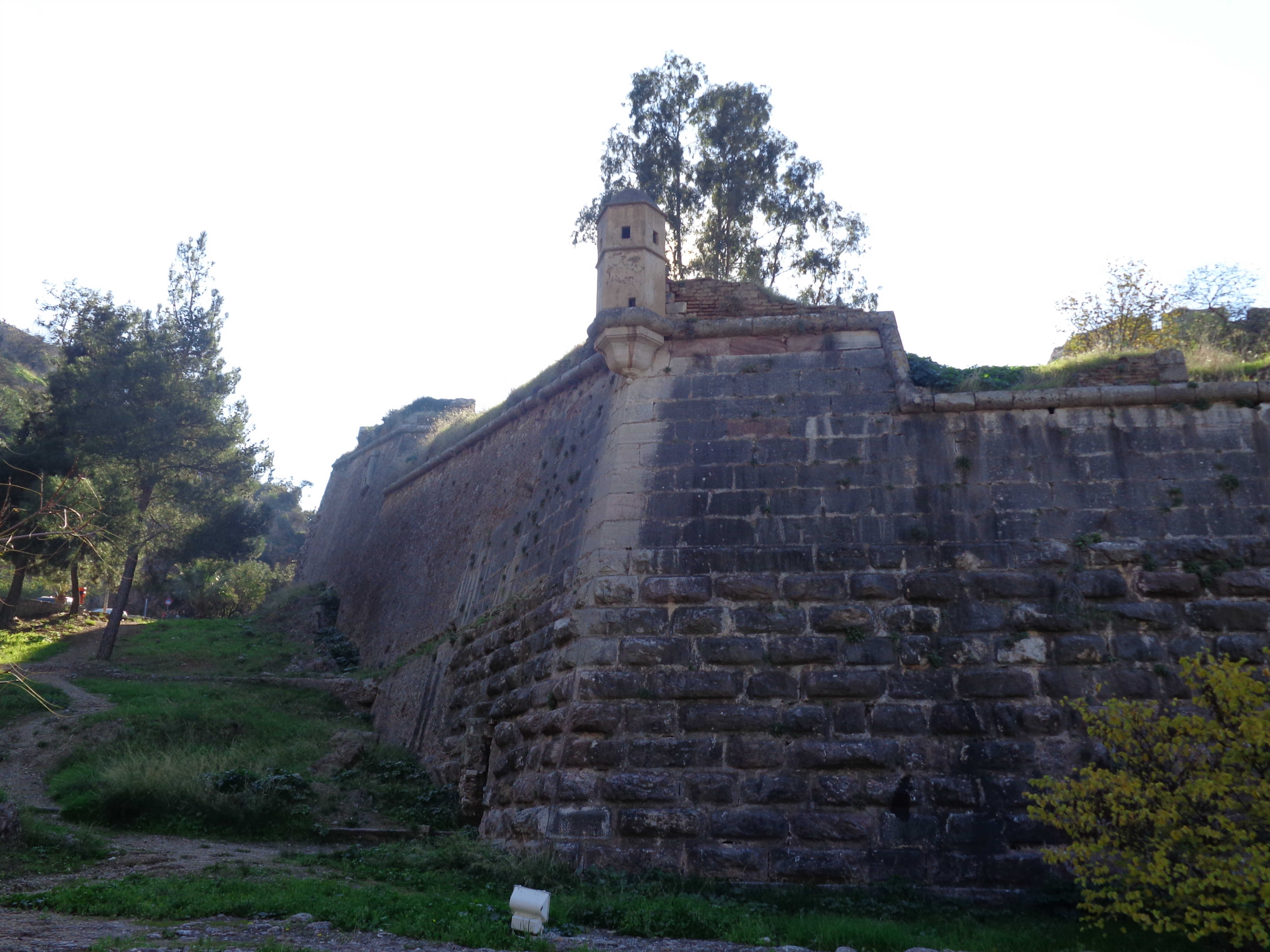 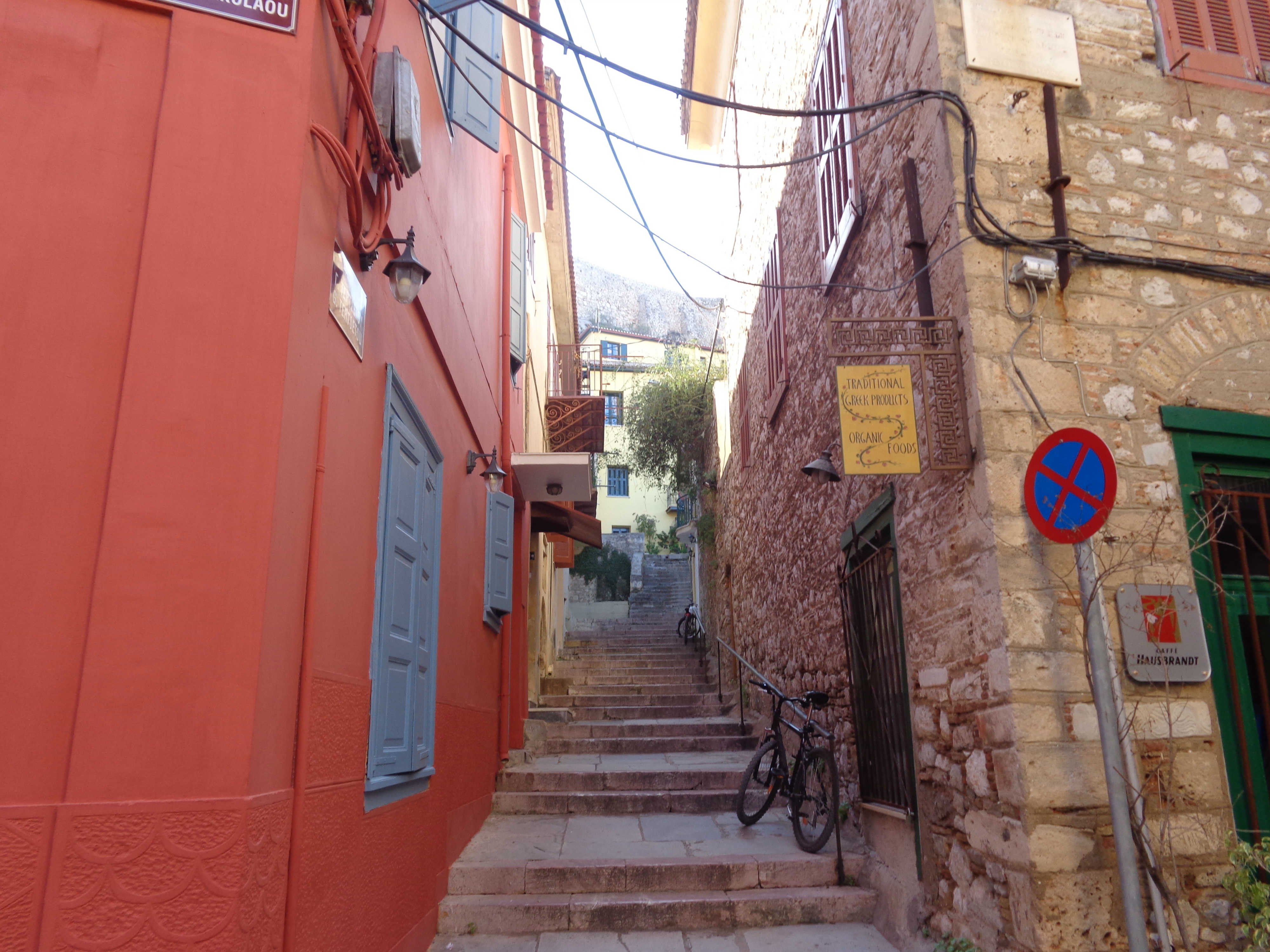 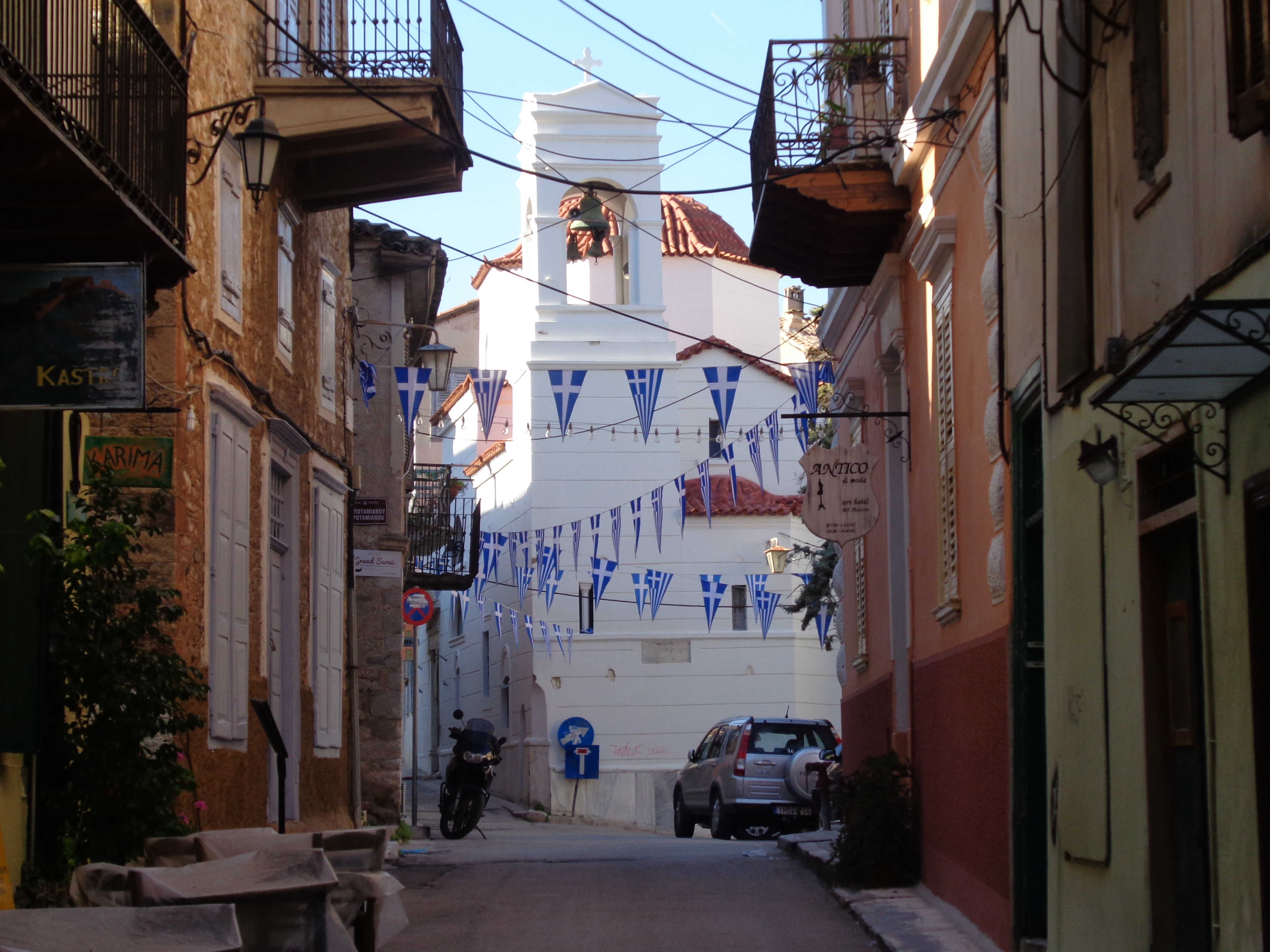 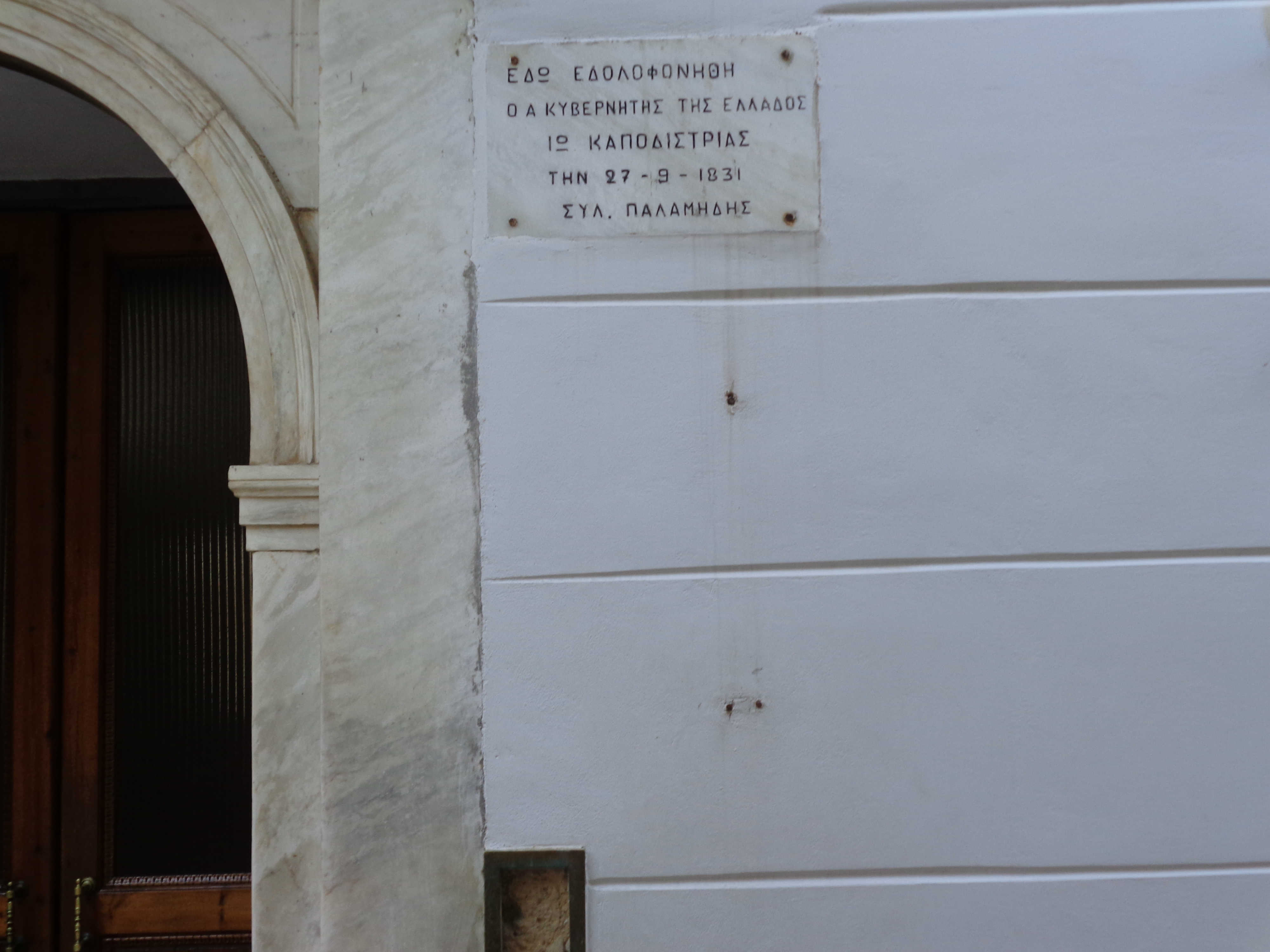 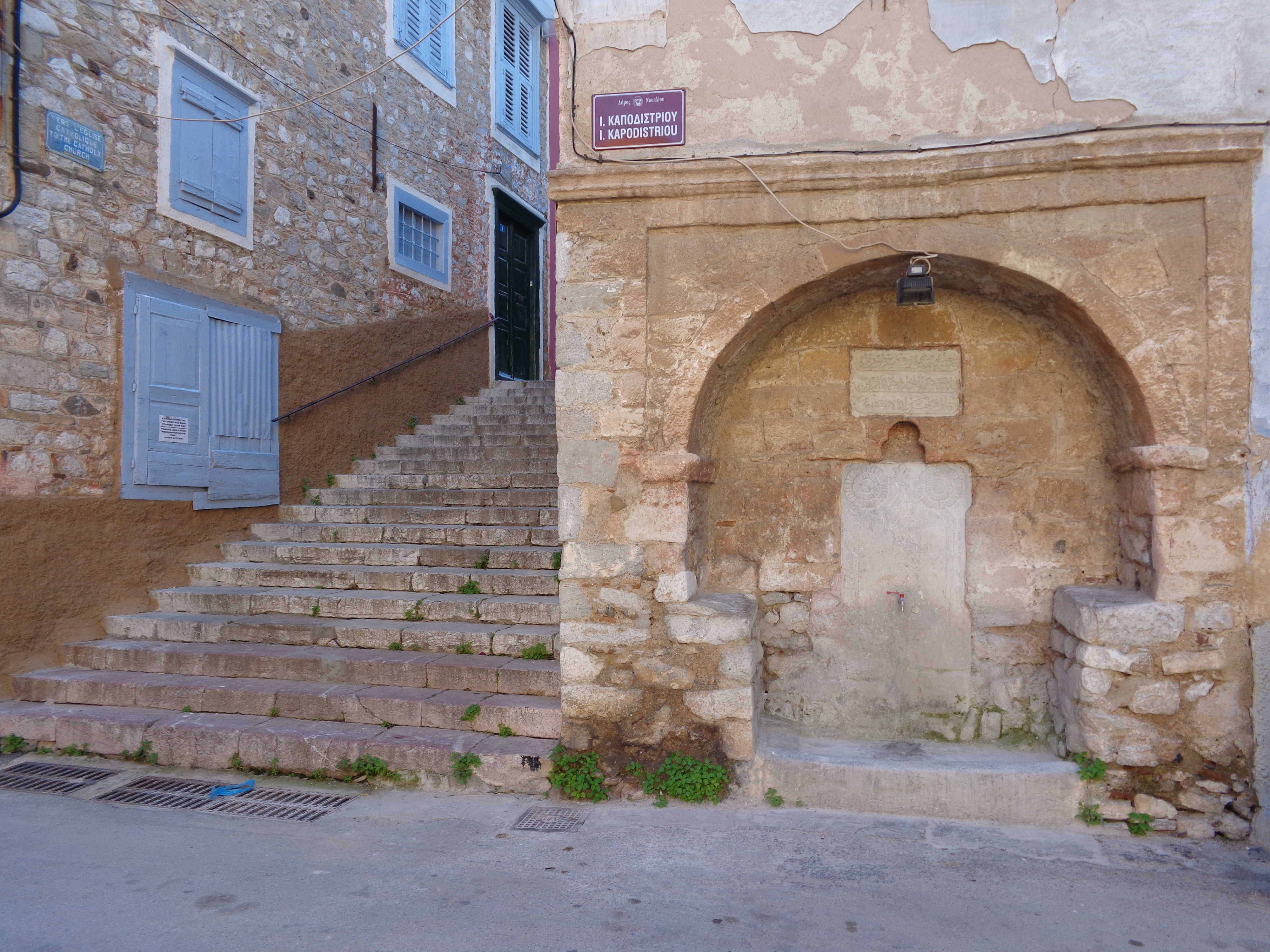 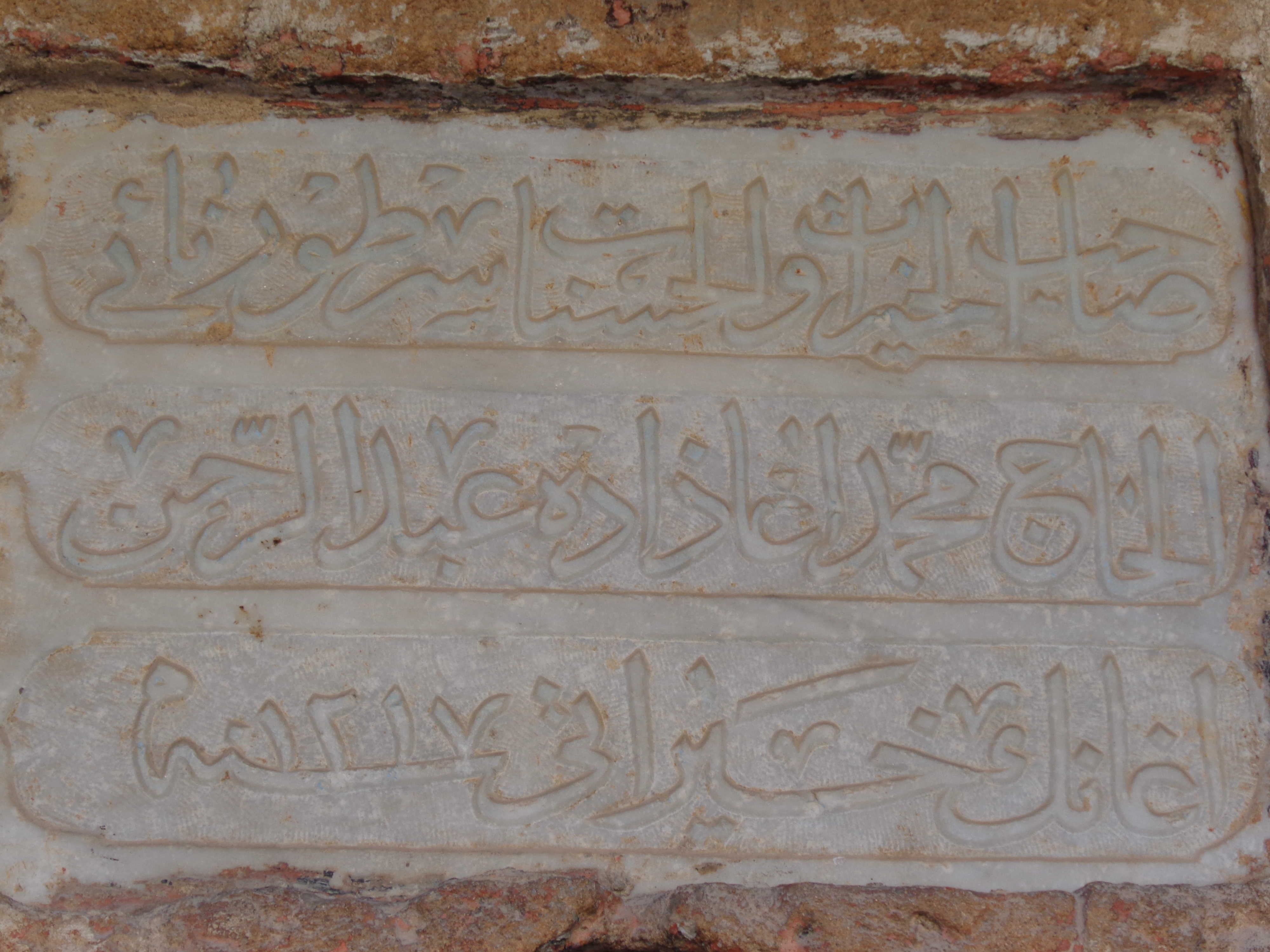 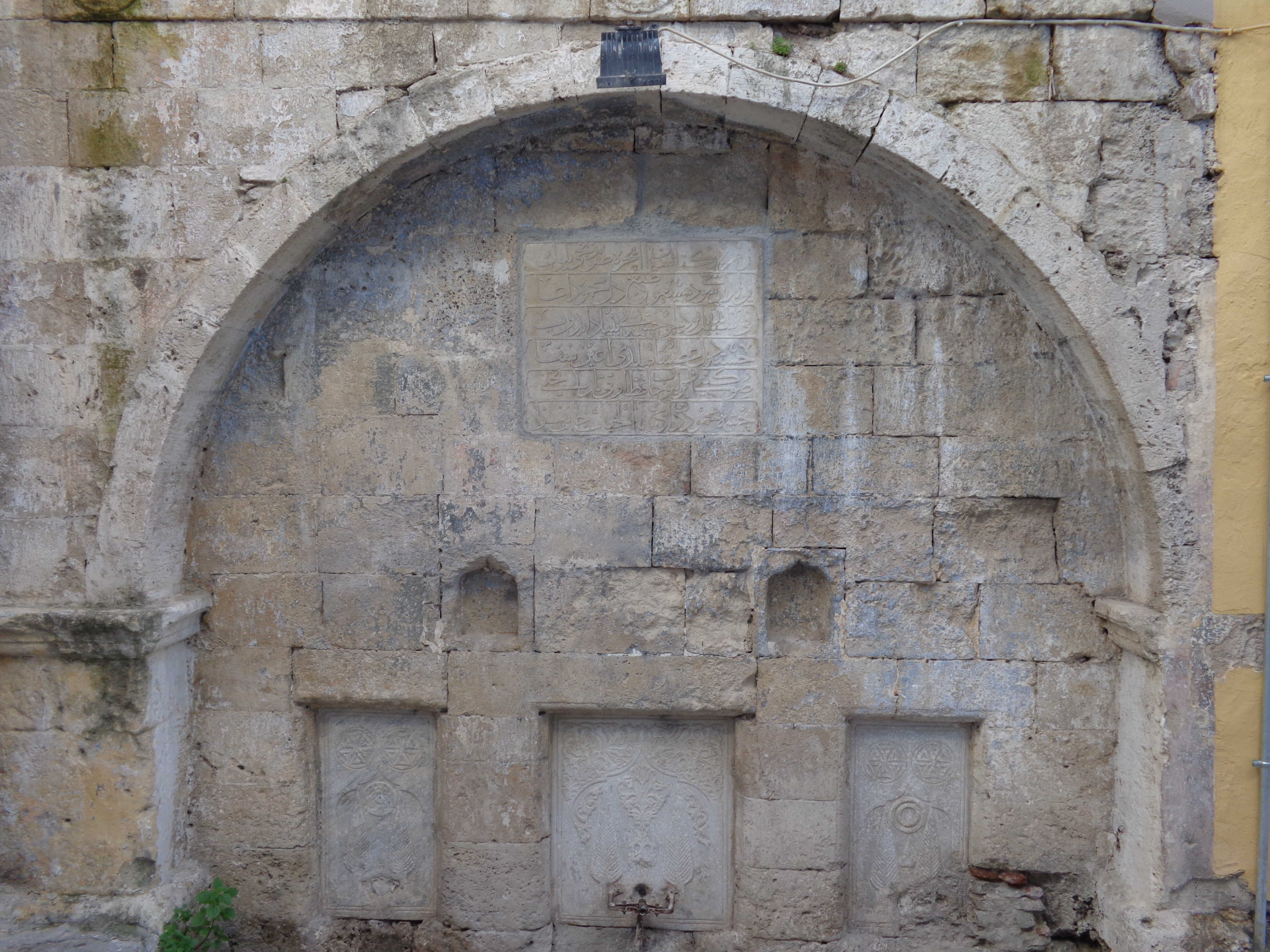 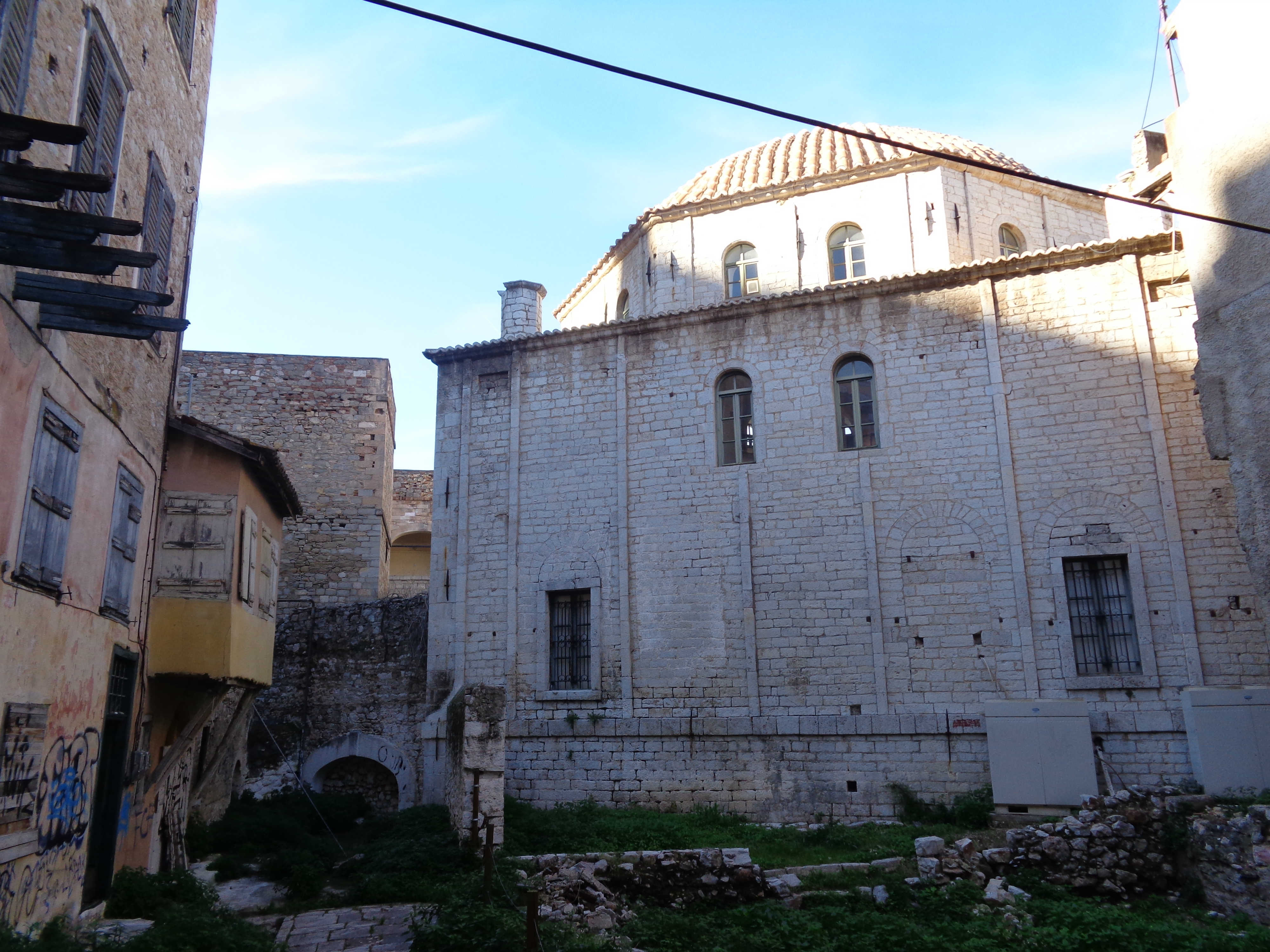 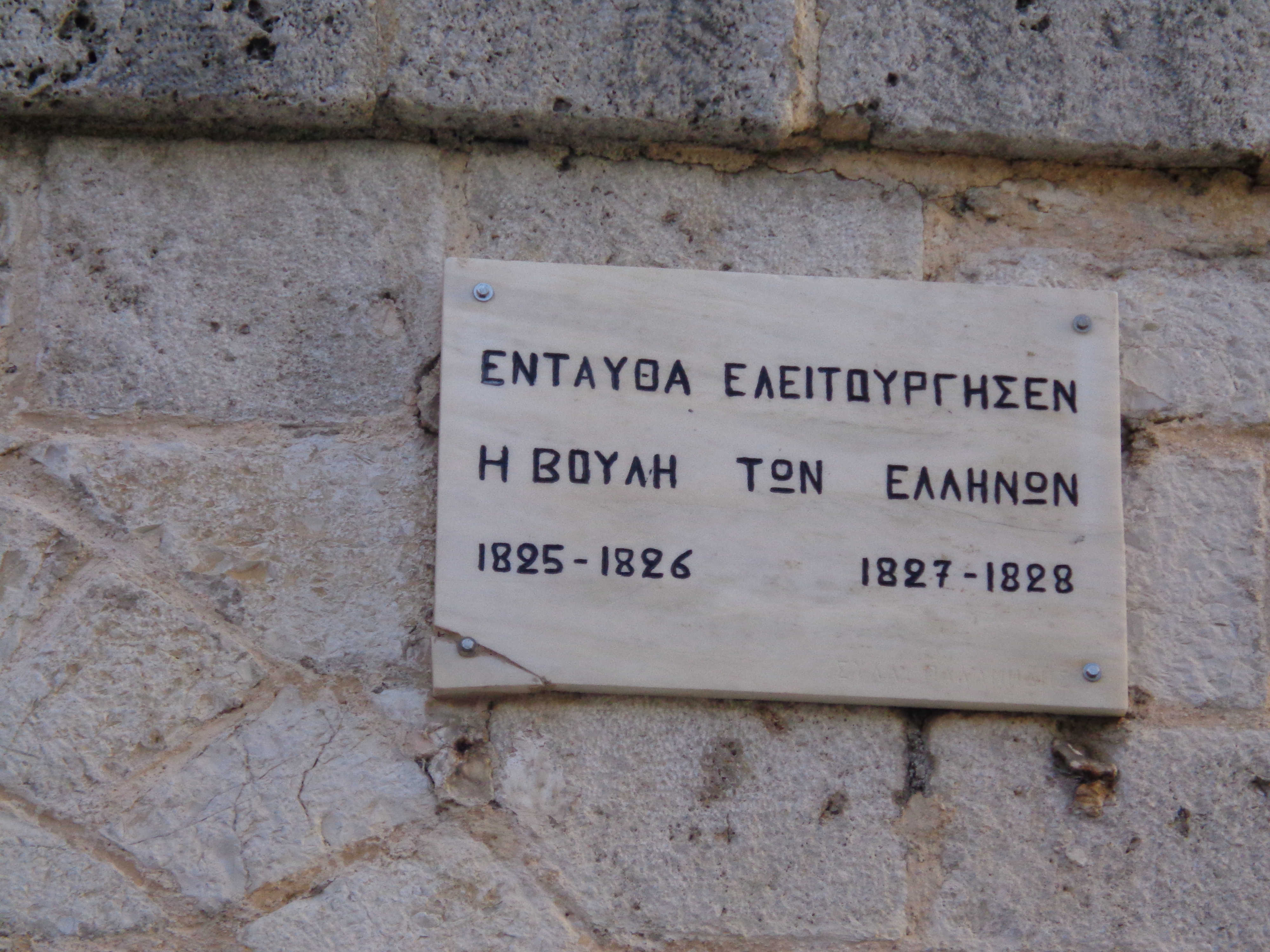 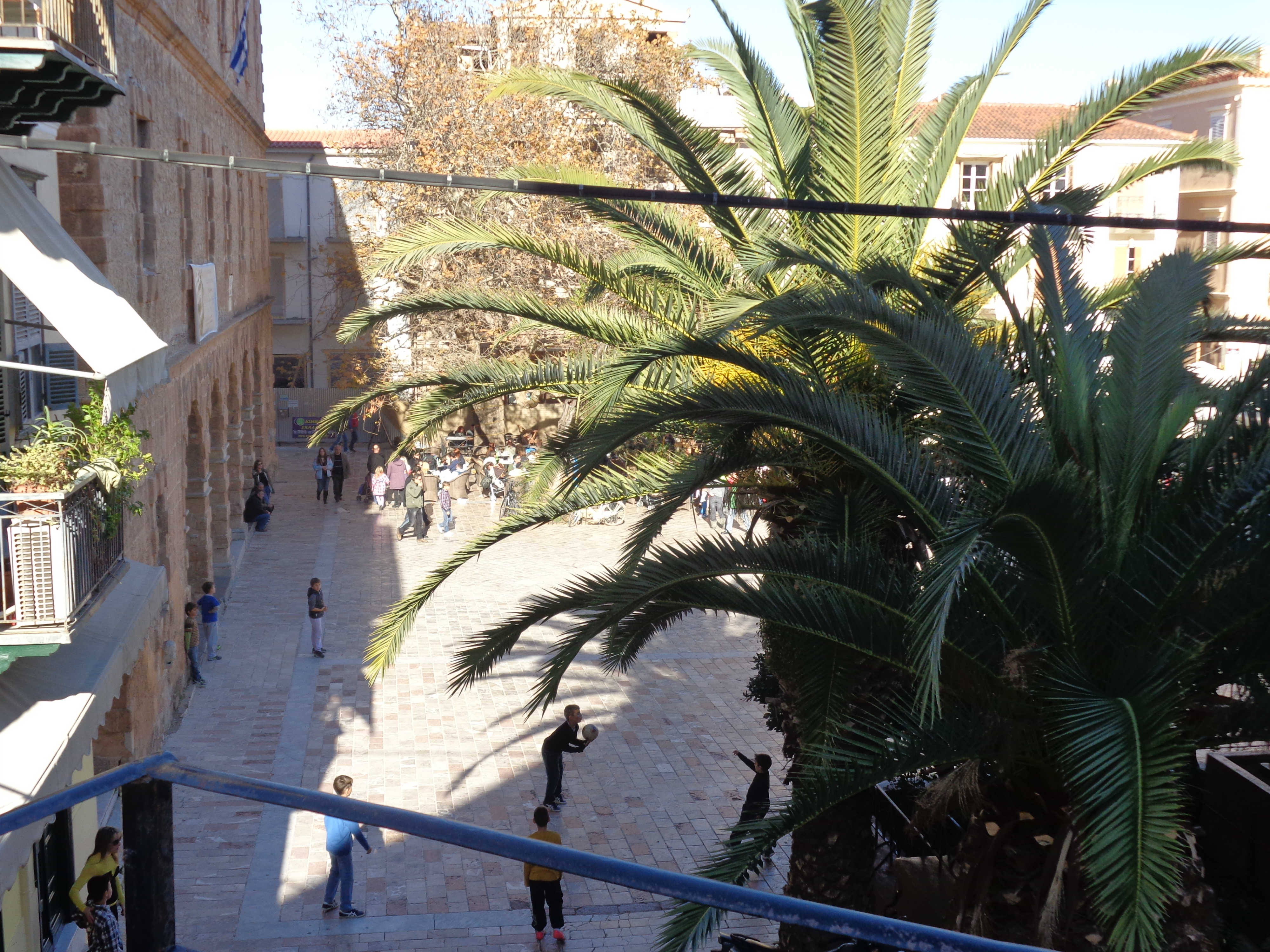 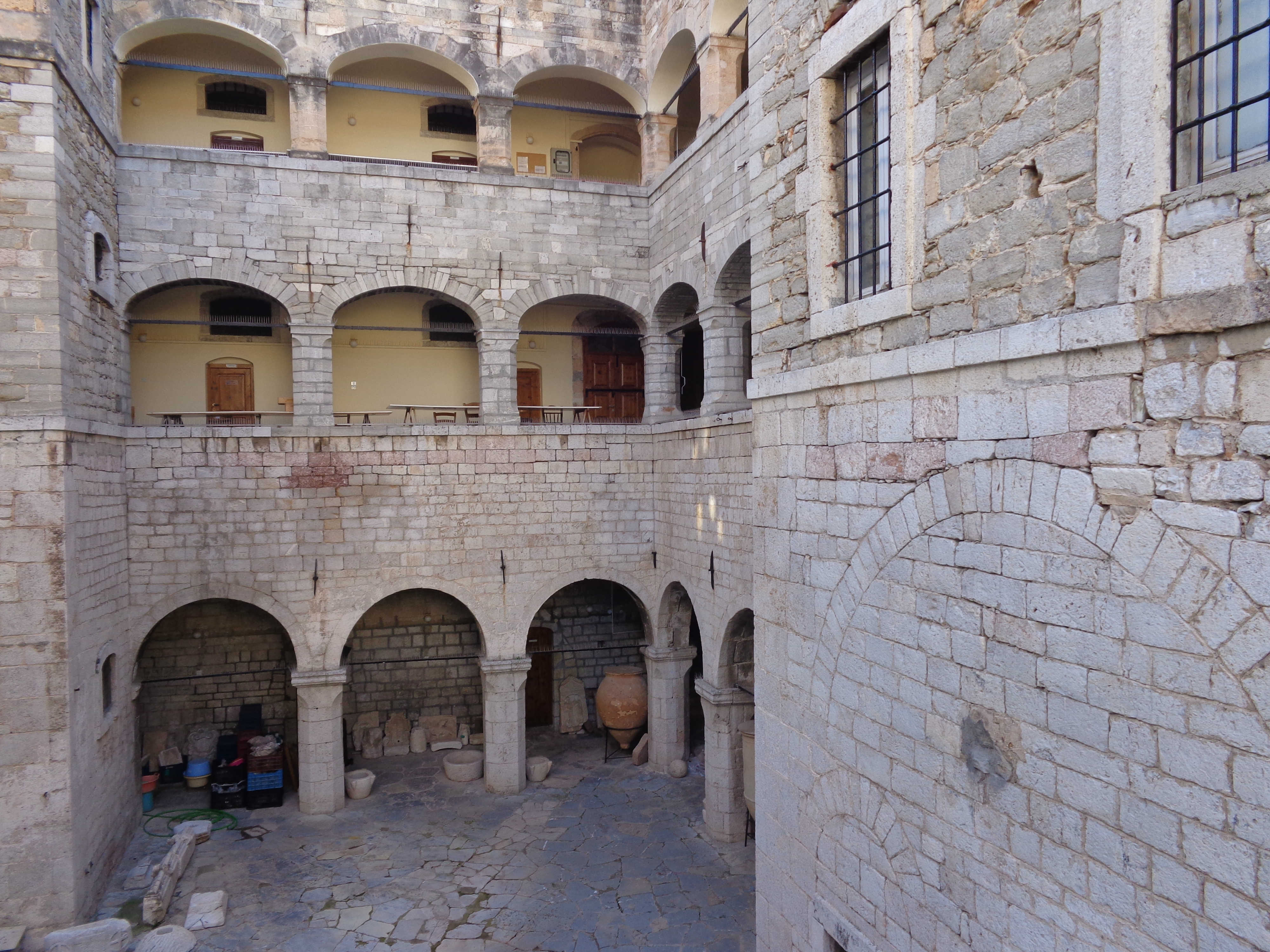 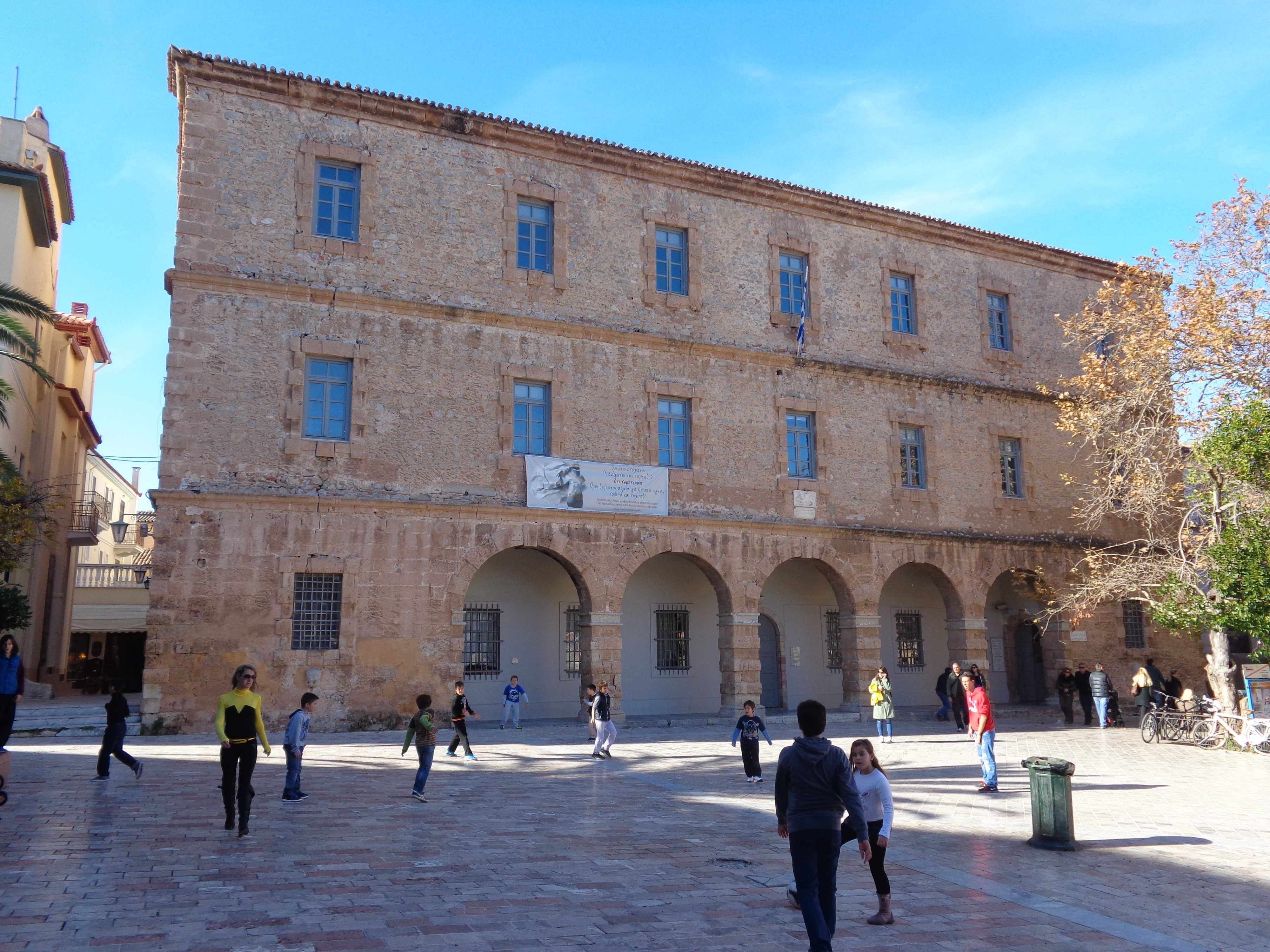 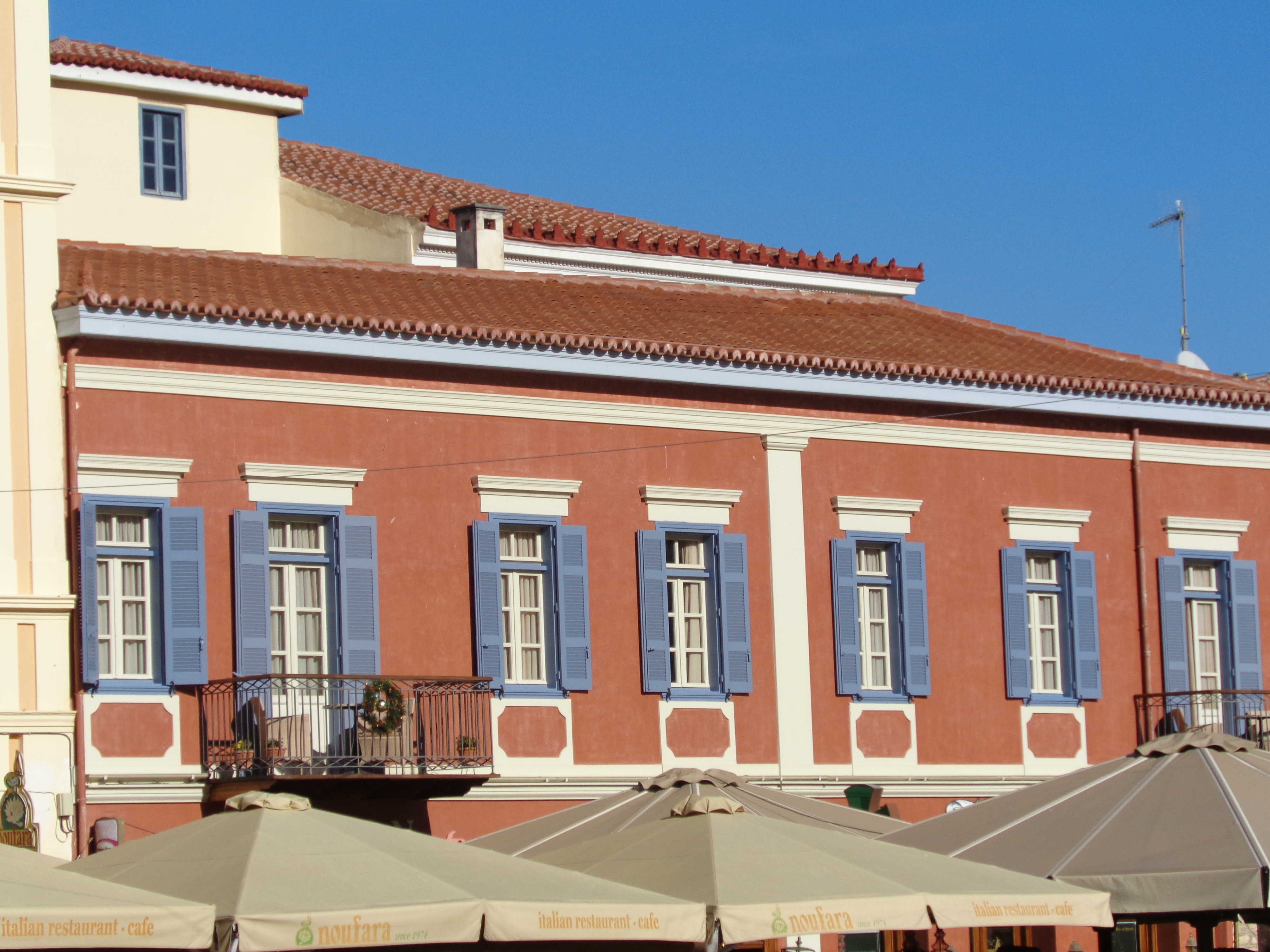 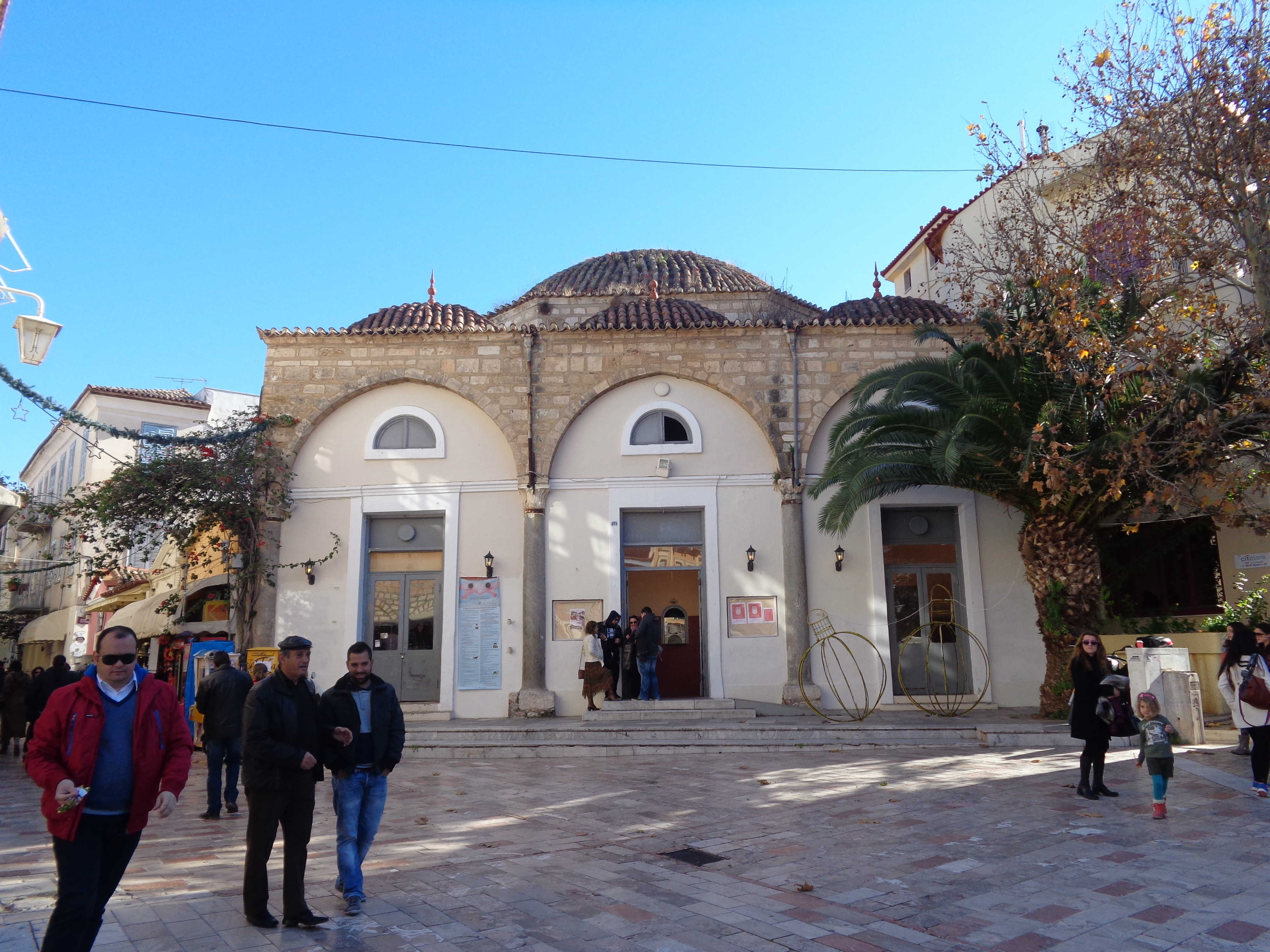 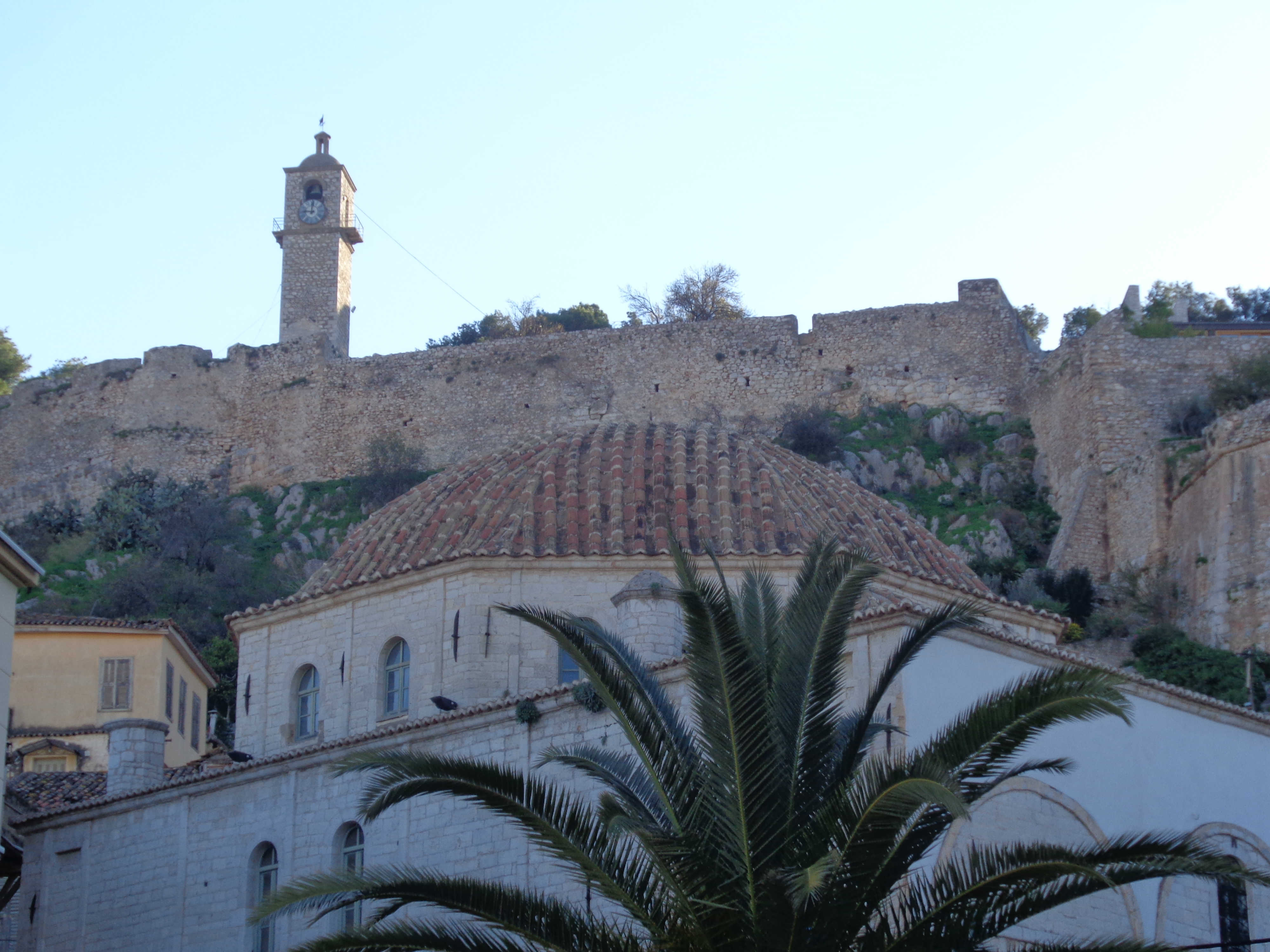 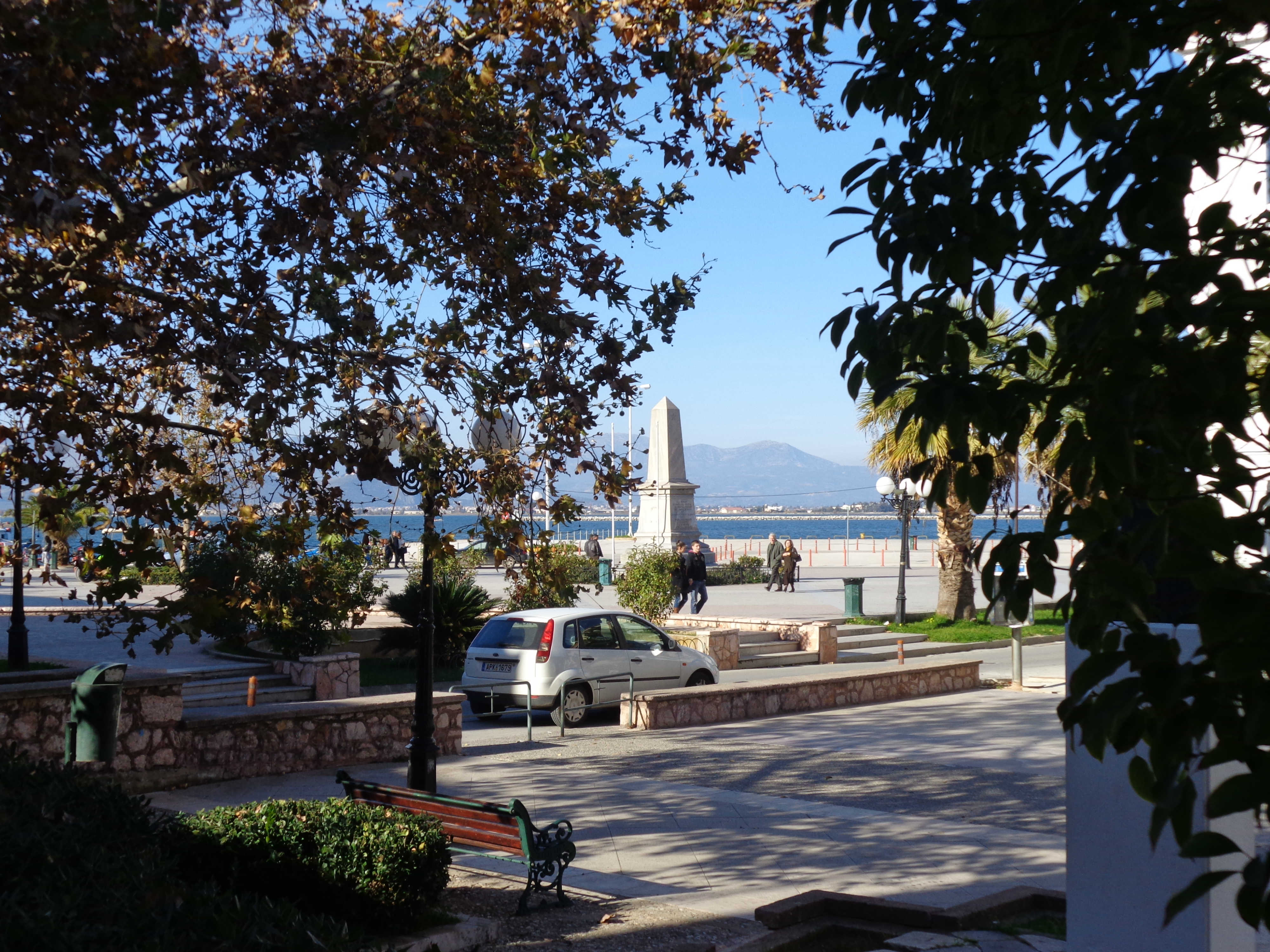 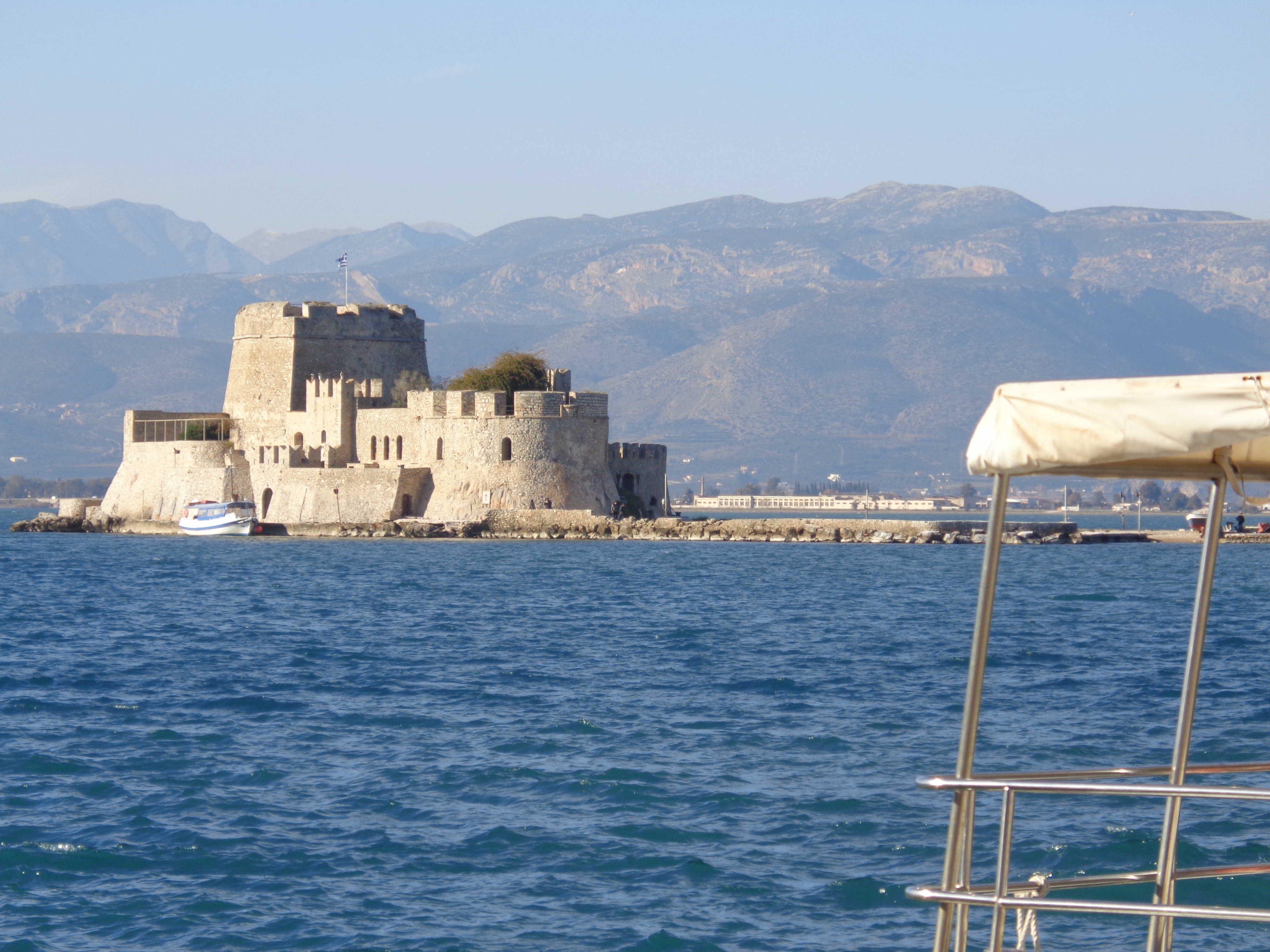 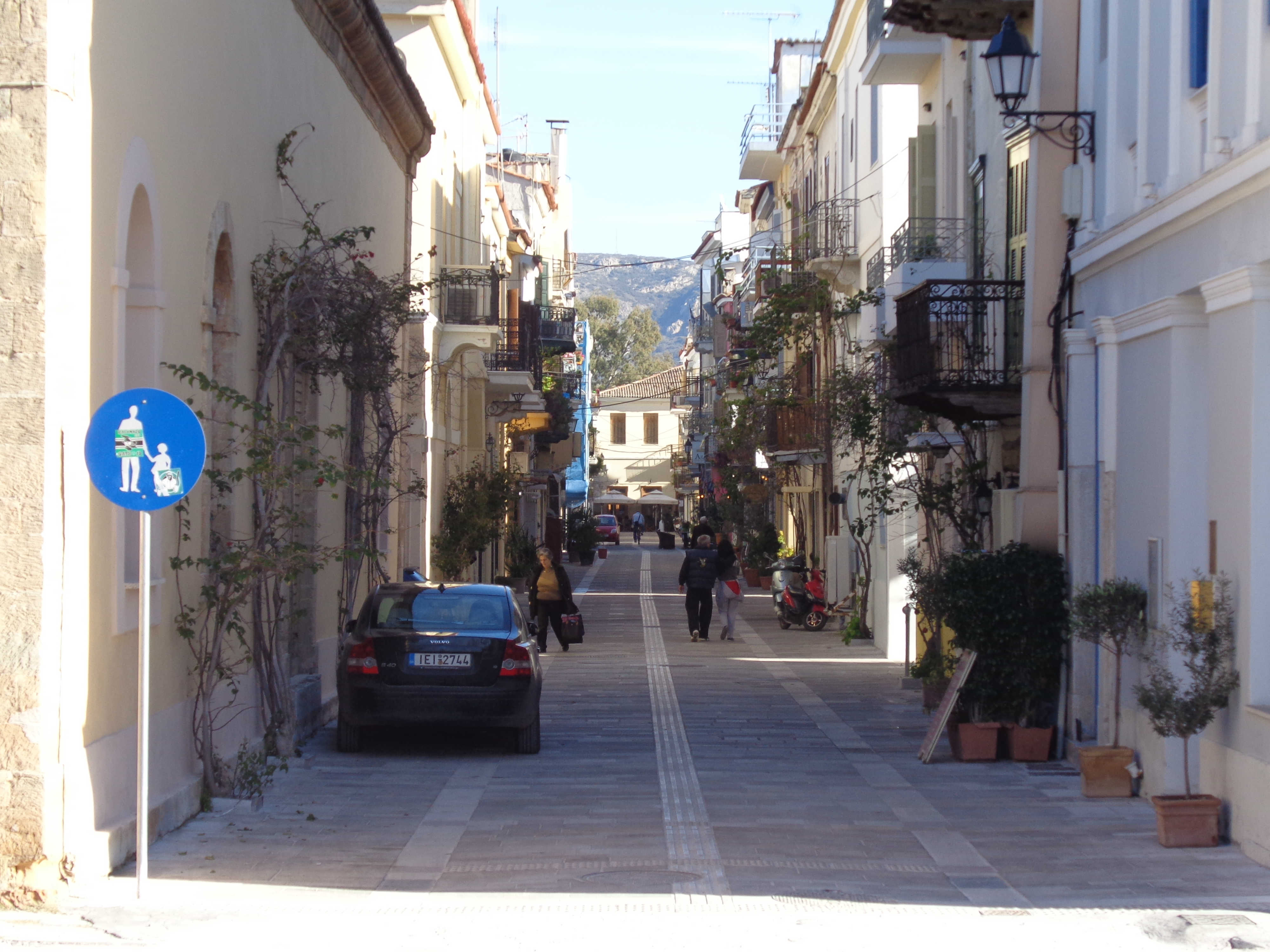 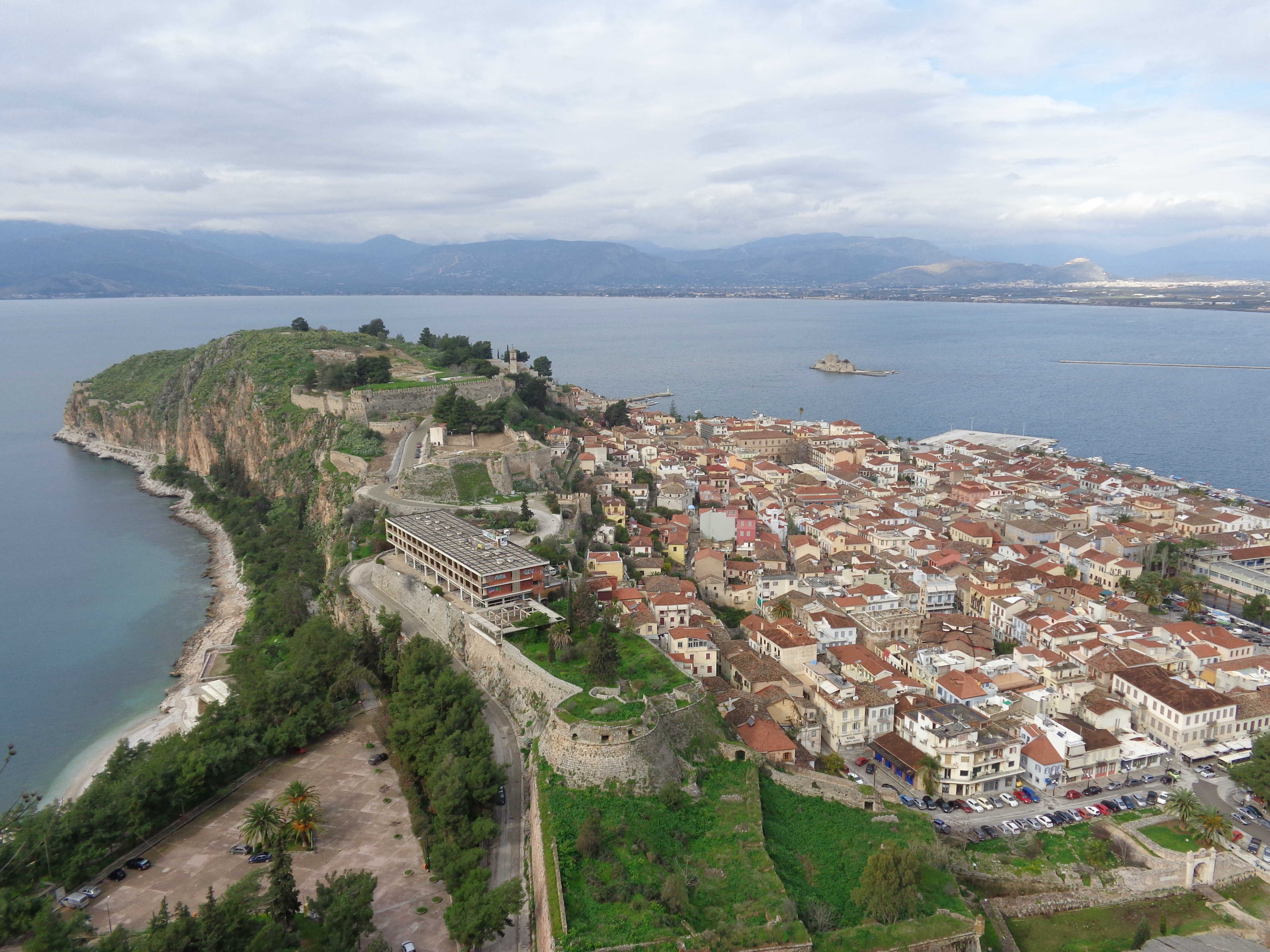 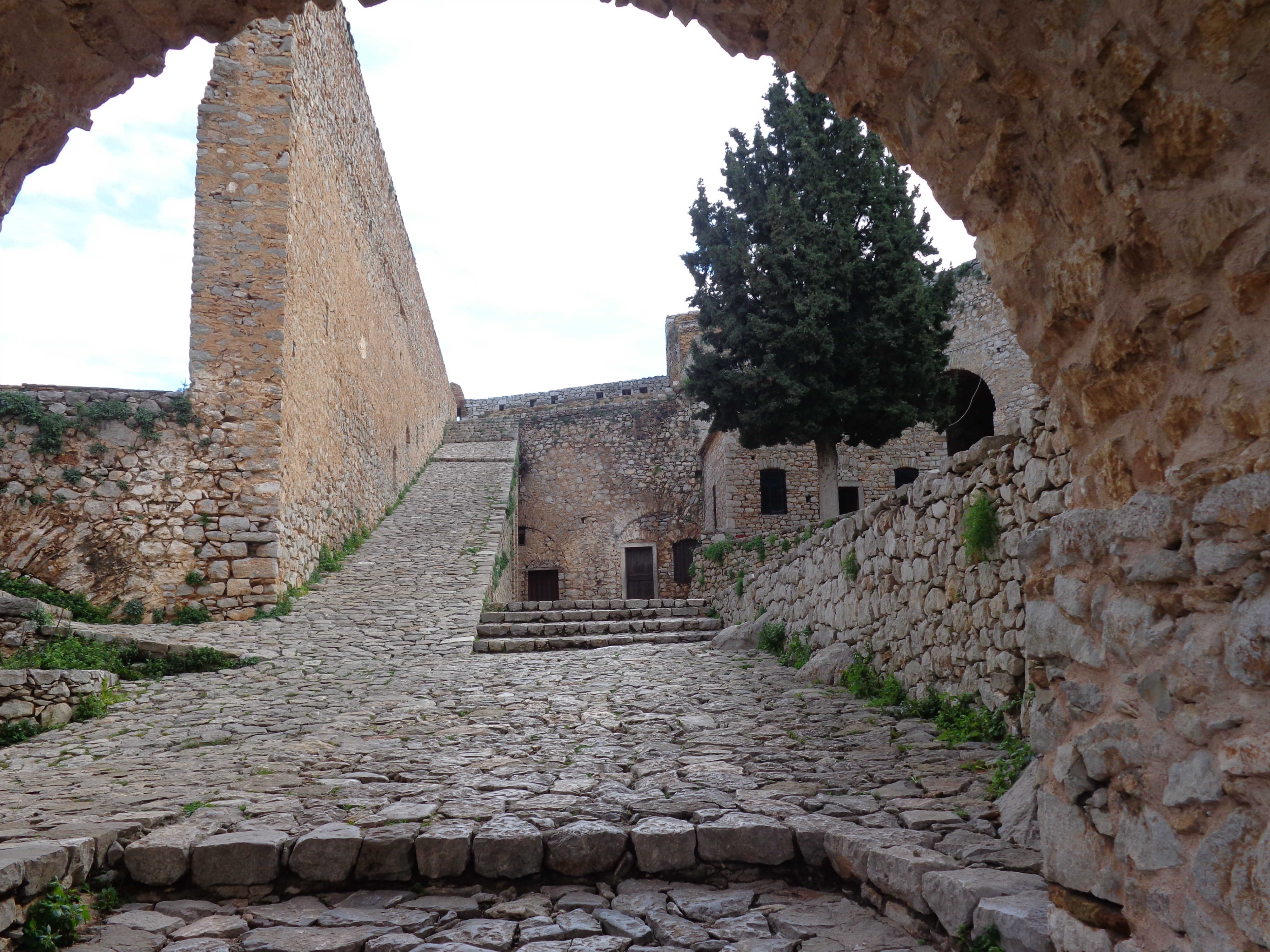 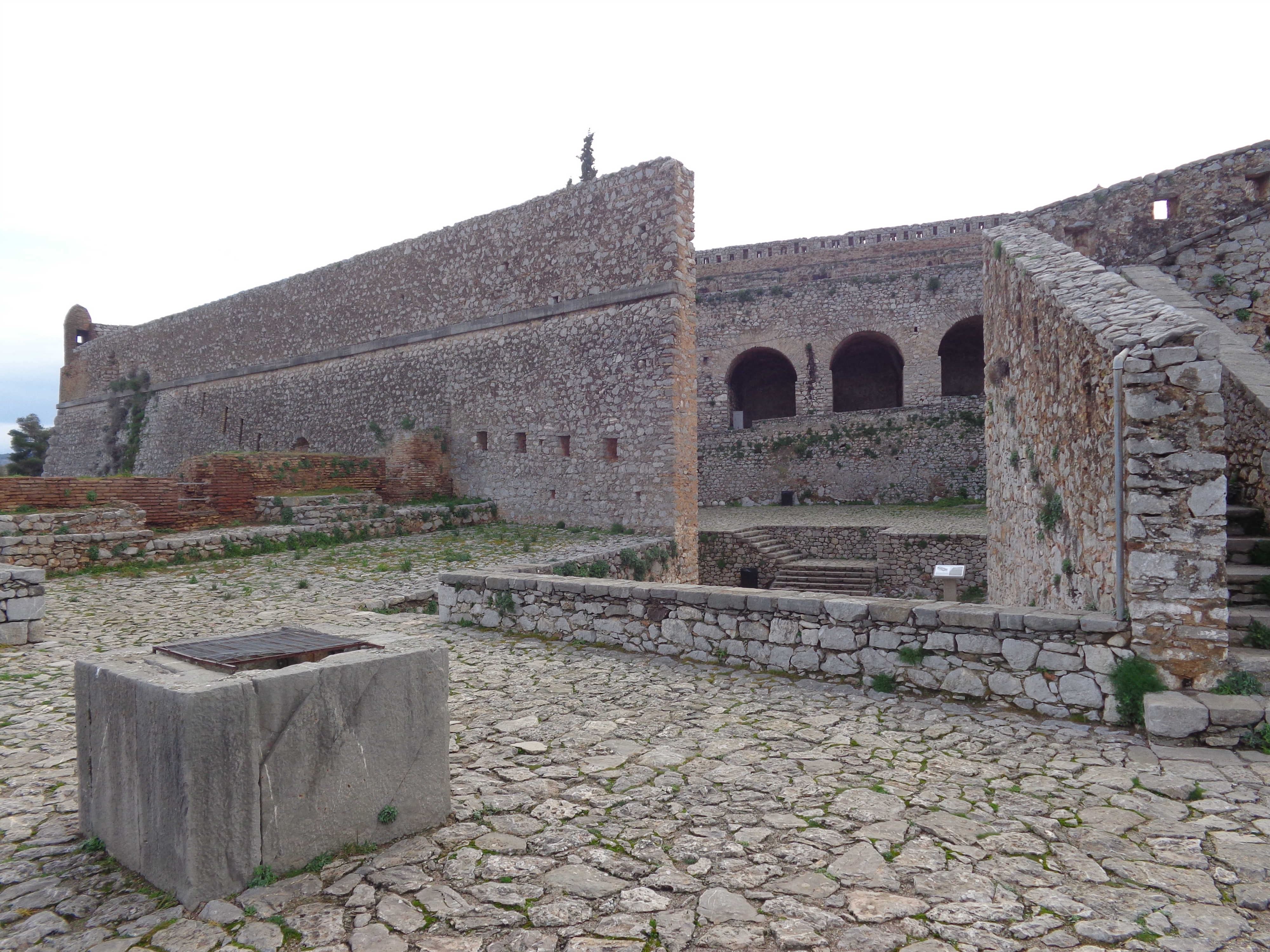 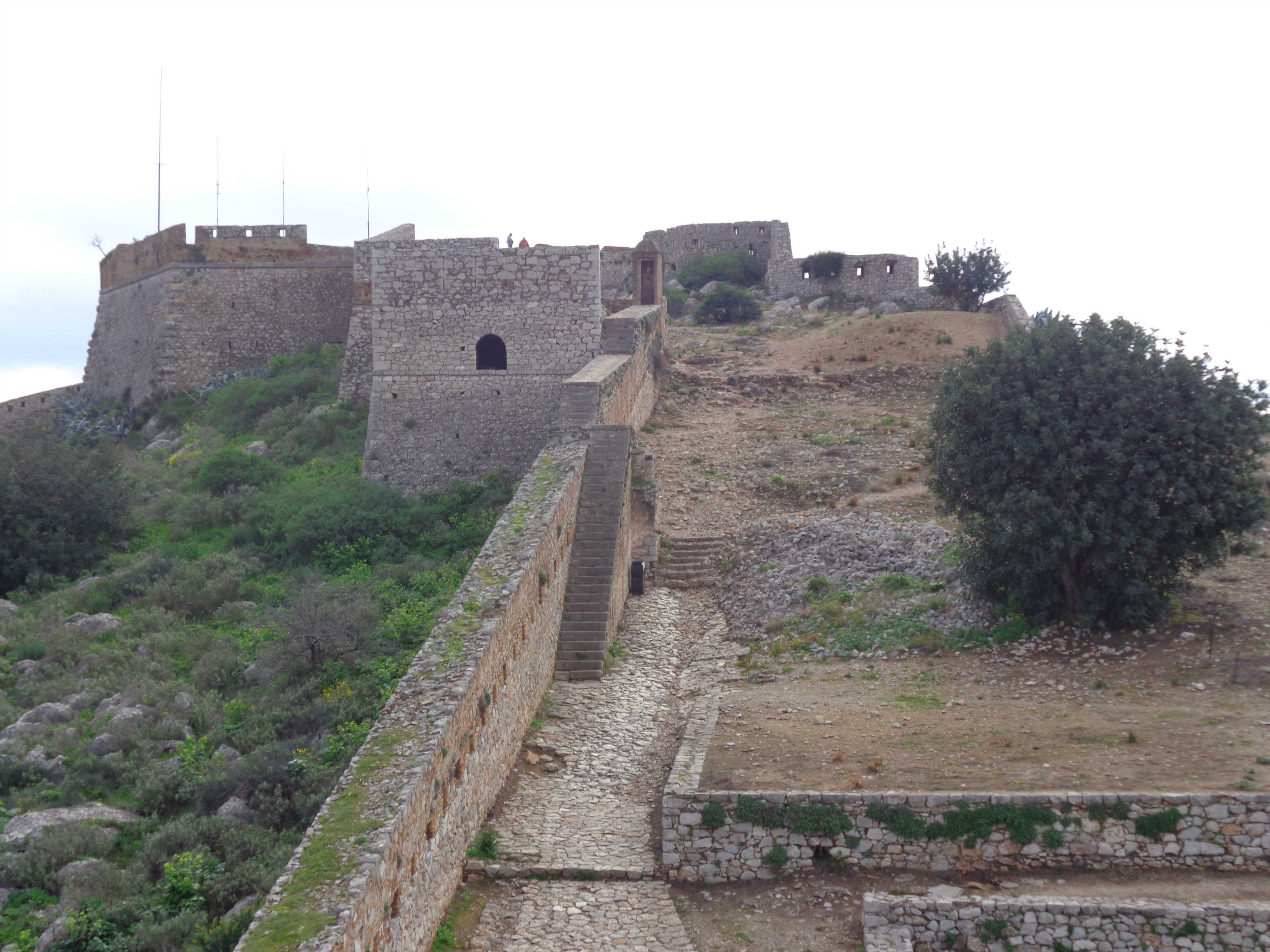 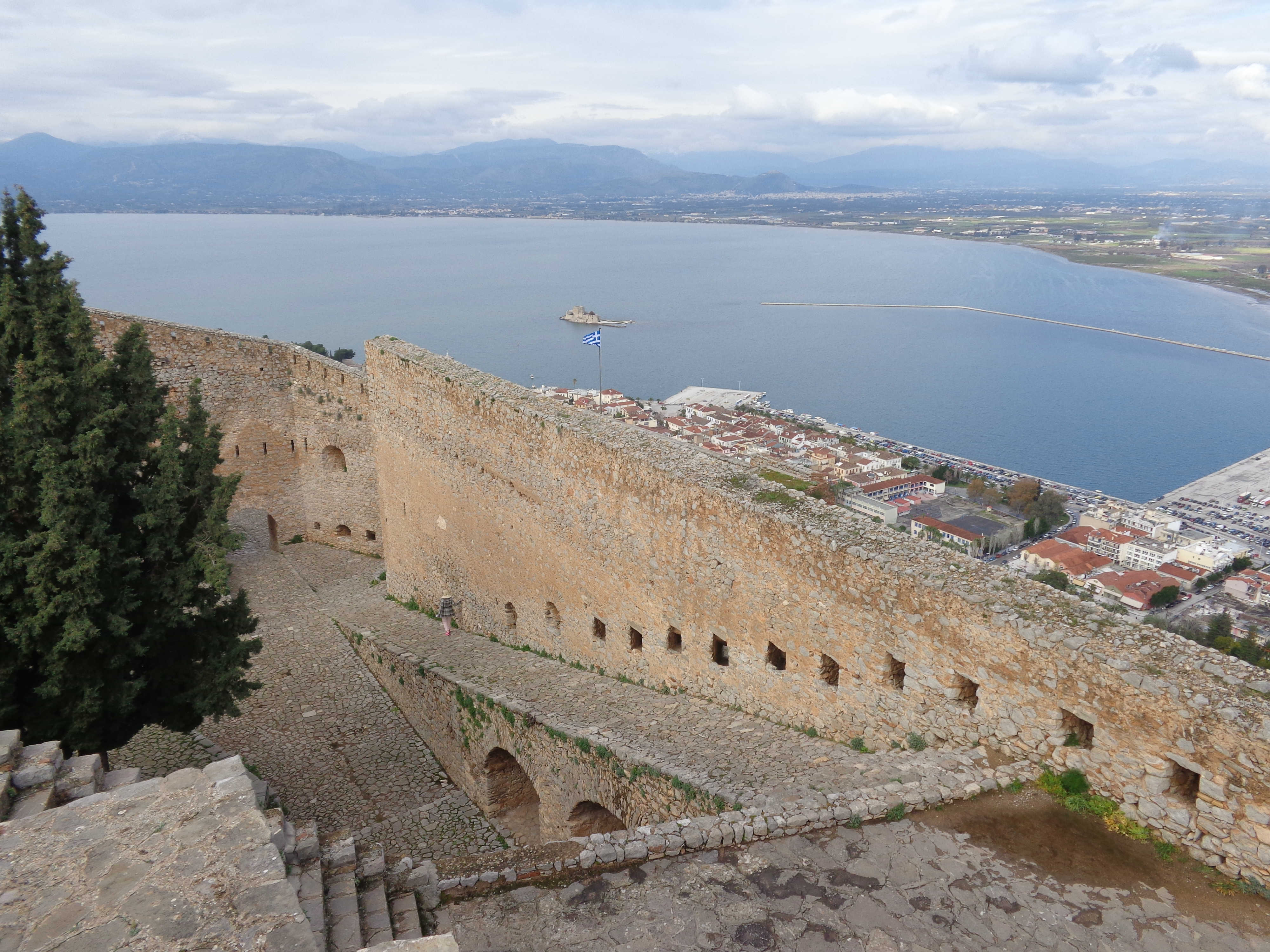 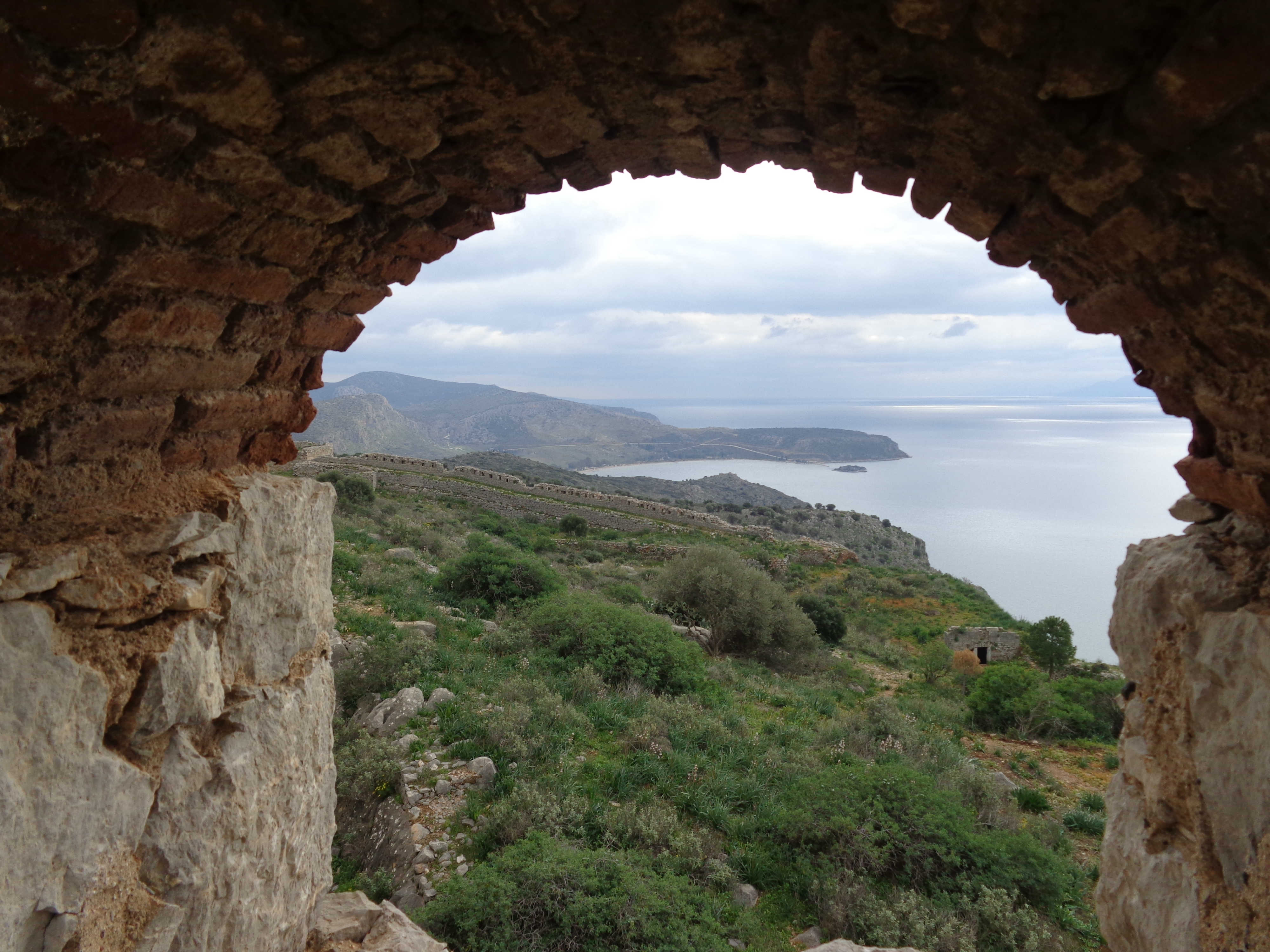 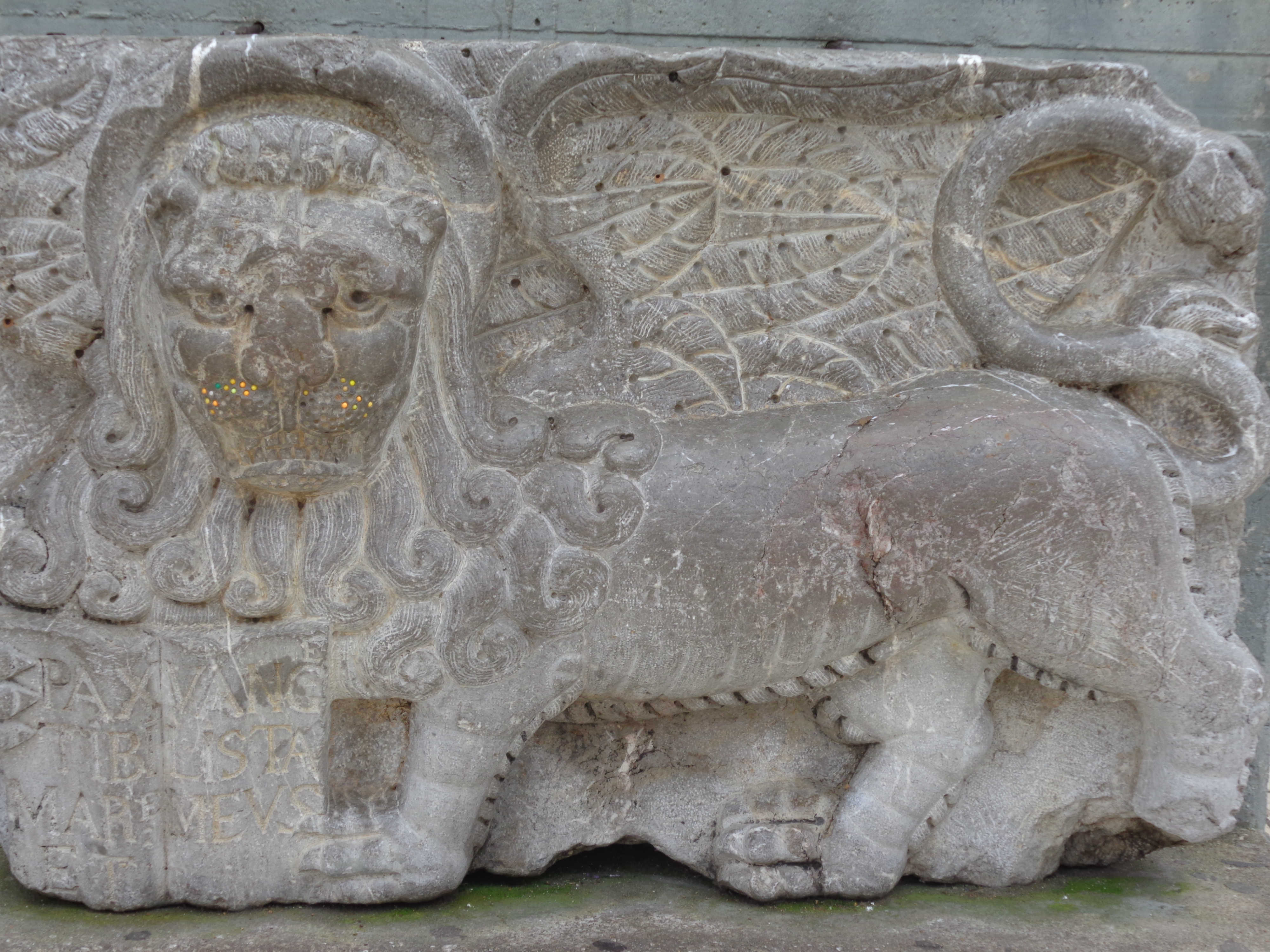