Mycenae may allure the attention of massive tourism industry but the walls of Tiryns, built between 1.400 and 1.200 BC are more than impressive and its megaron ( palace ) is ideal for the comprehension of the structure of the Mycenaean palace. These are some of the reasons that urged UNESCO to inscribe it in its world heritage list. During our tour we are going to seek the true meaning of the Mycenaean civilization, its essential political, economical and social features, the reasons for its blooming and its decadence. We will talk about the myths and to what extent they are attested by the archaeological findings.

Last but not least we will focus on the Argolic plain and how it contributed to the growth of human civilization.

In the beginning of the tour while watching the walls of Tiryns we shall talk about the cyclopean masonry. Afterwards we will admire the Mycenaean tunnel and we will walk the complex of courtyards, propylea ( monumental entrance ) and other constructions that finally lead to the Tiryns kings palace during the Mycenaean time. We will also see the bath, that was probably used for rituals, two other small palaces and the round building of Tiryns. That building was built 1.000 years before the Mycenaean time and this will give us the chance to talk about the early Bronze Age – that is the 3rd millennium BC in Argolis.

Afterwards we will head towards the low citadel. There we will see the workshops of the craftsmen that worked for the Mycenaean kings and the under earth tunnel that ensured the supply of the citadel with fresh water.

Additional activities: the tour of Tiryns can be combined with theatrical game  inspired by the labours of Hercules as it was Eurystheas, the king of Tiryns who ordered Hercules to perform the 12 labours. Additionally we can visit the tholos ( chamber ) tomb of Tiryns and the Byzantine church in the village of  Agia Triada. 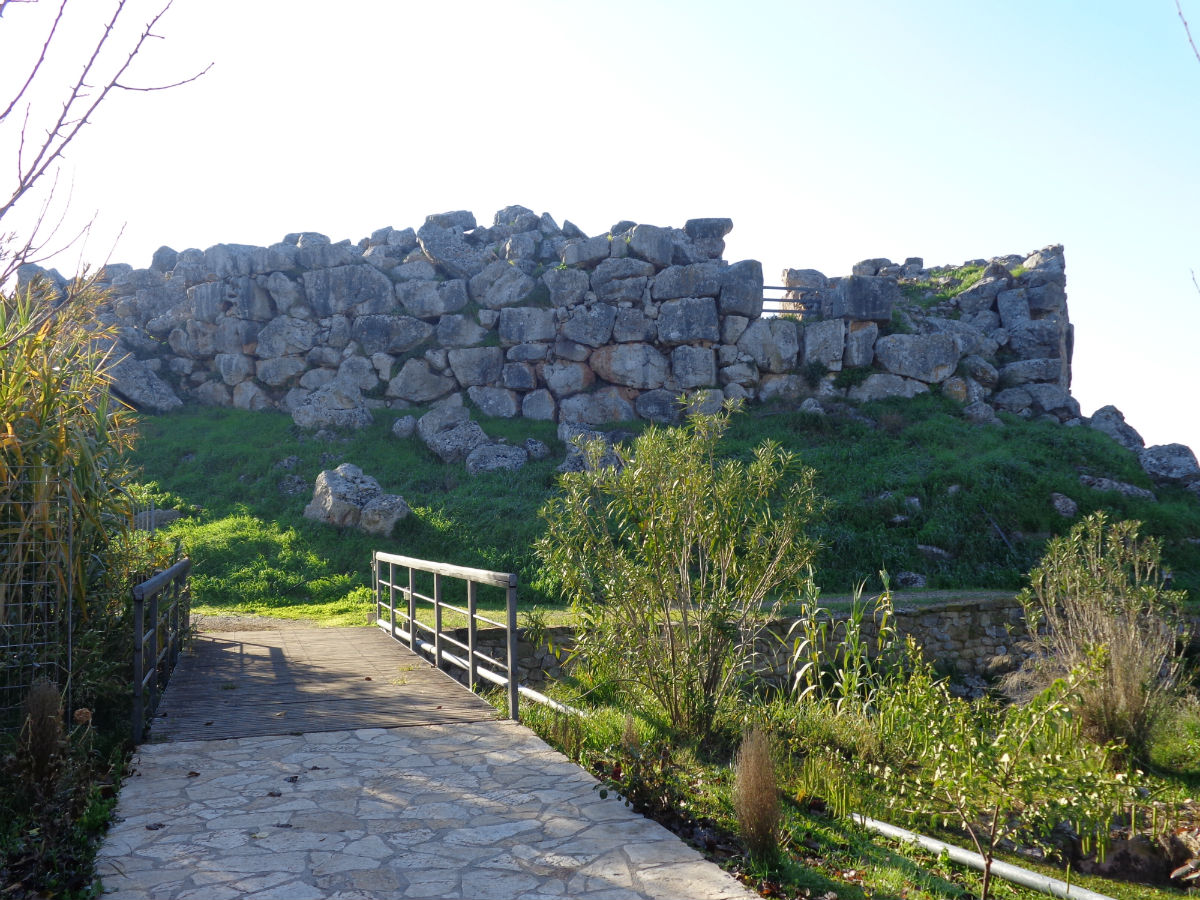 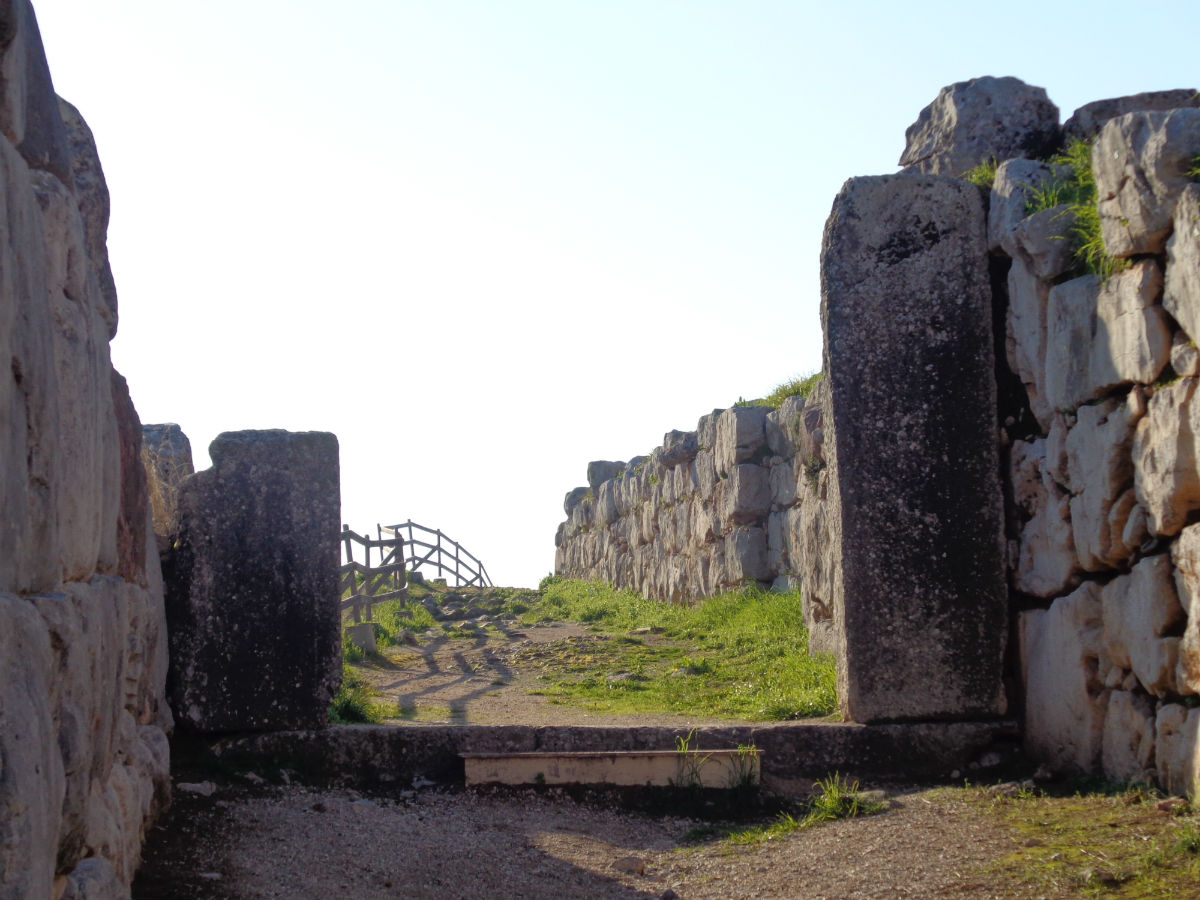 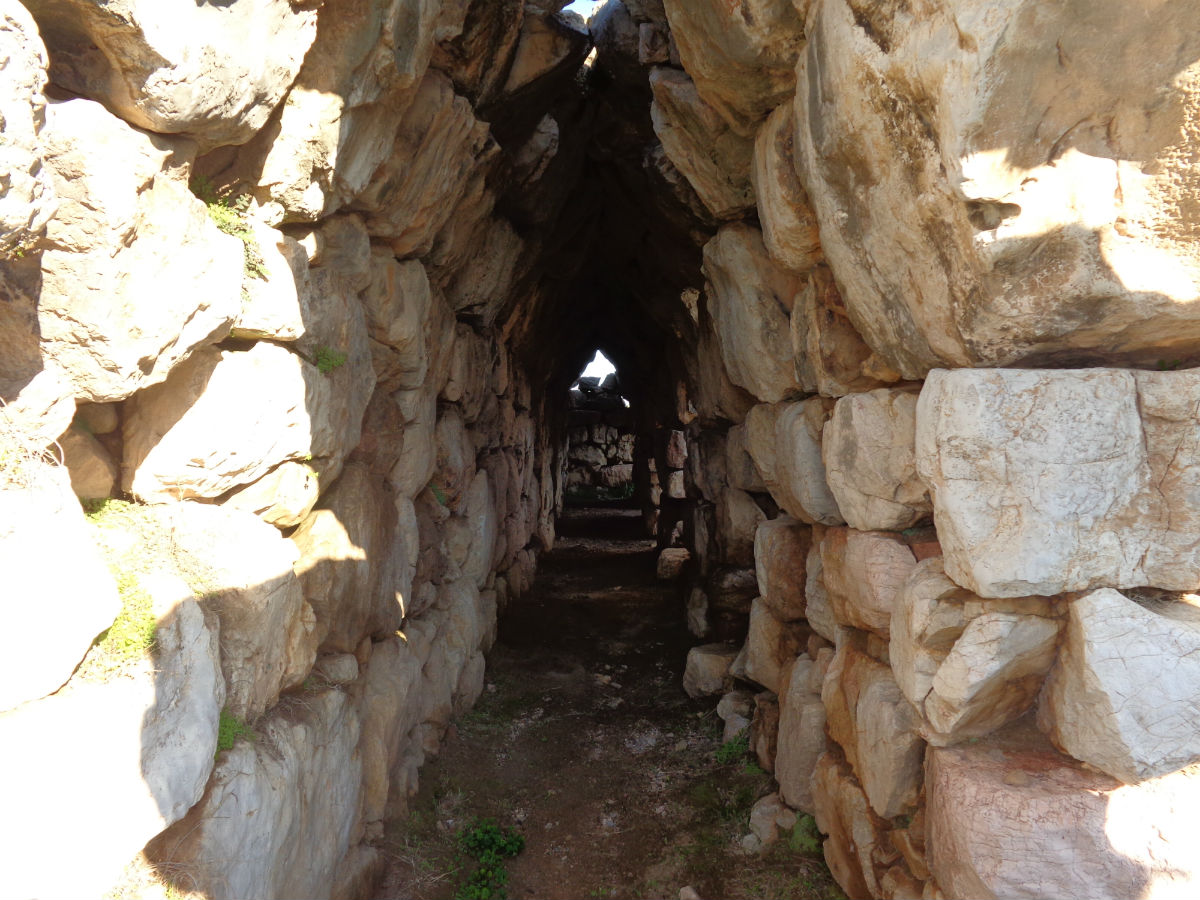 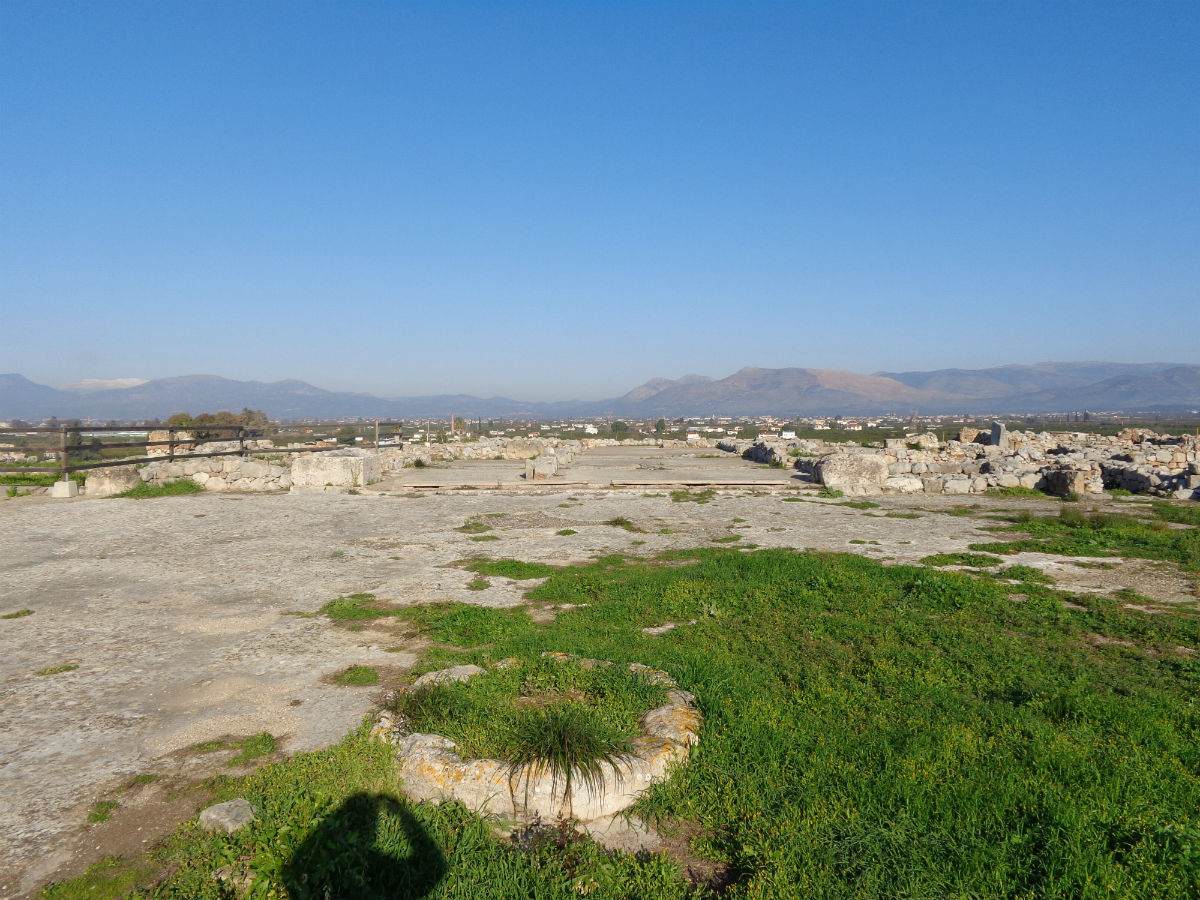 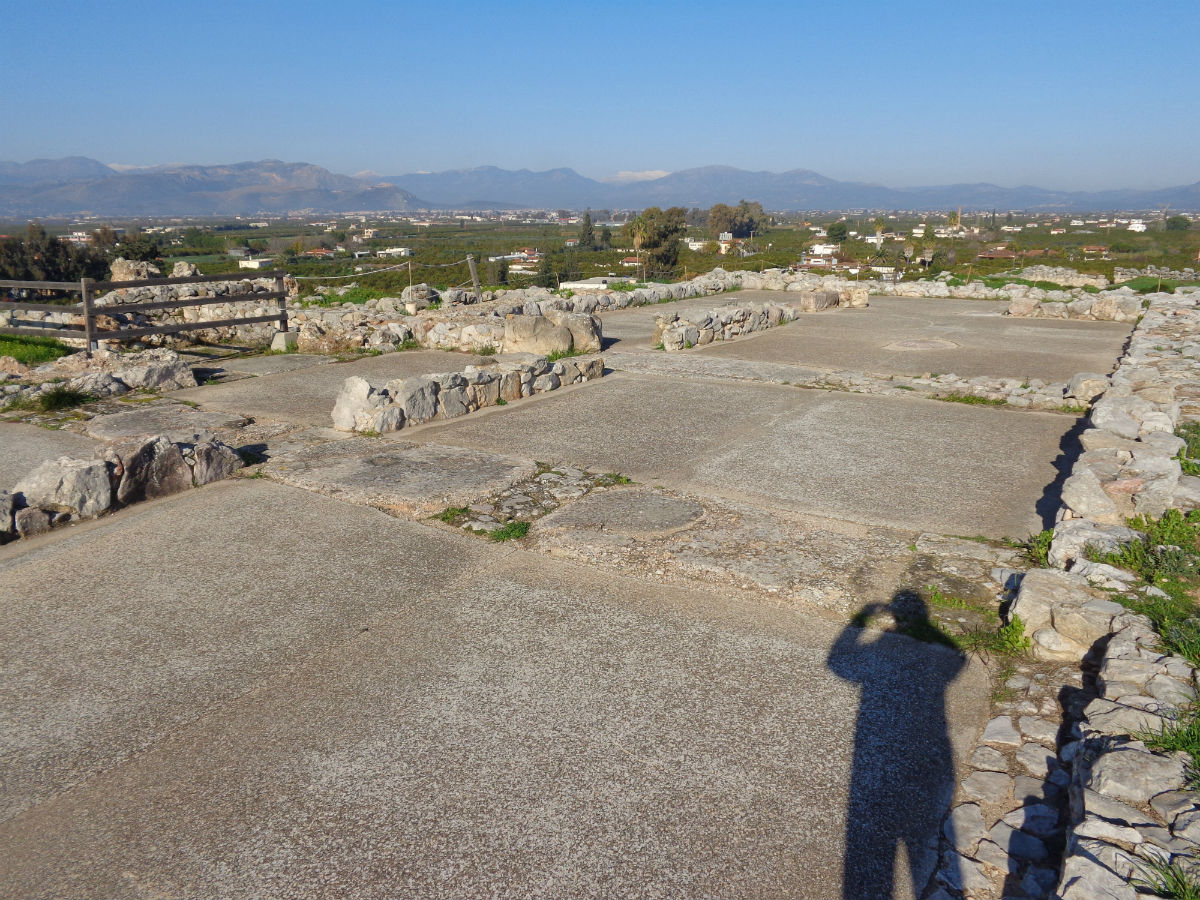 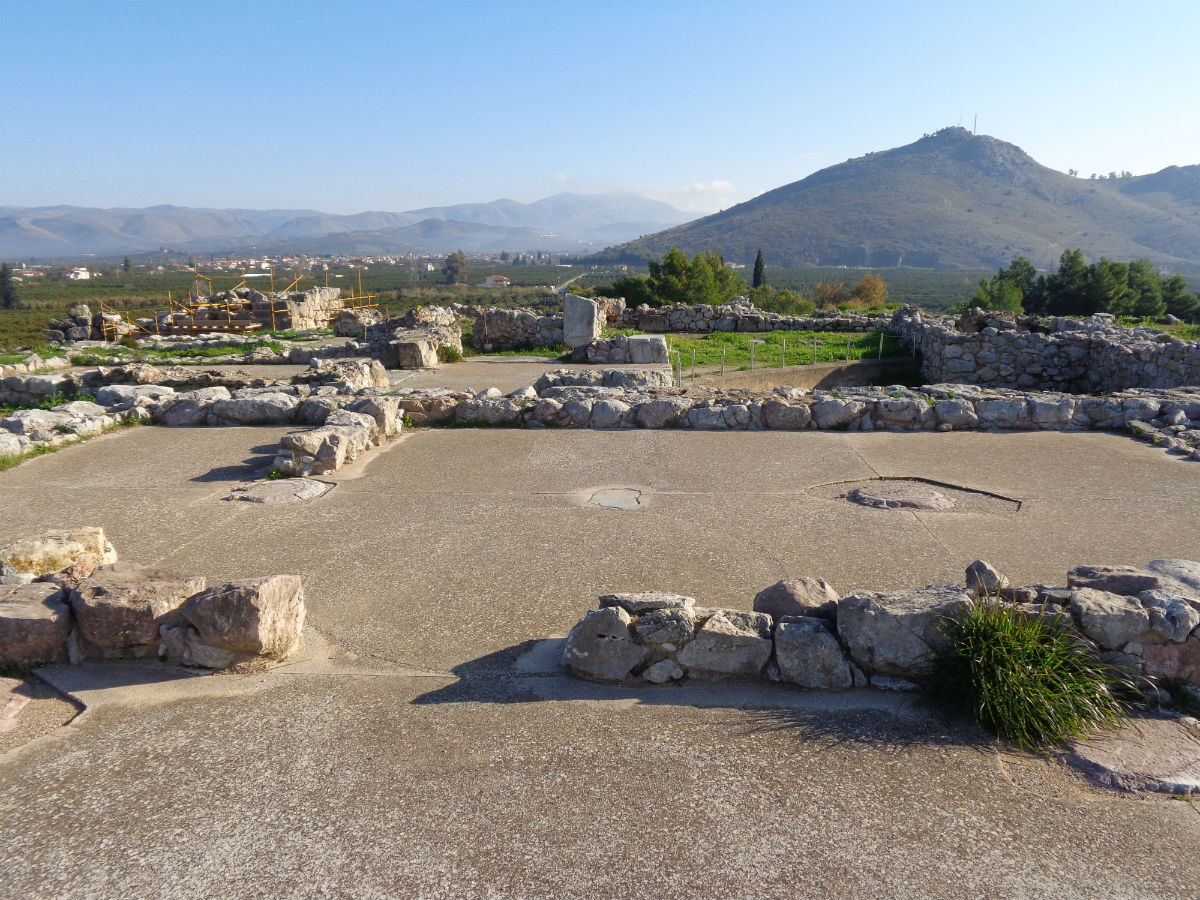 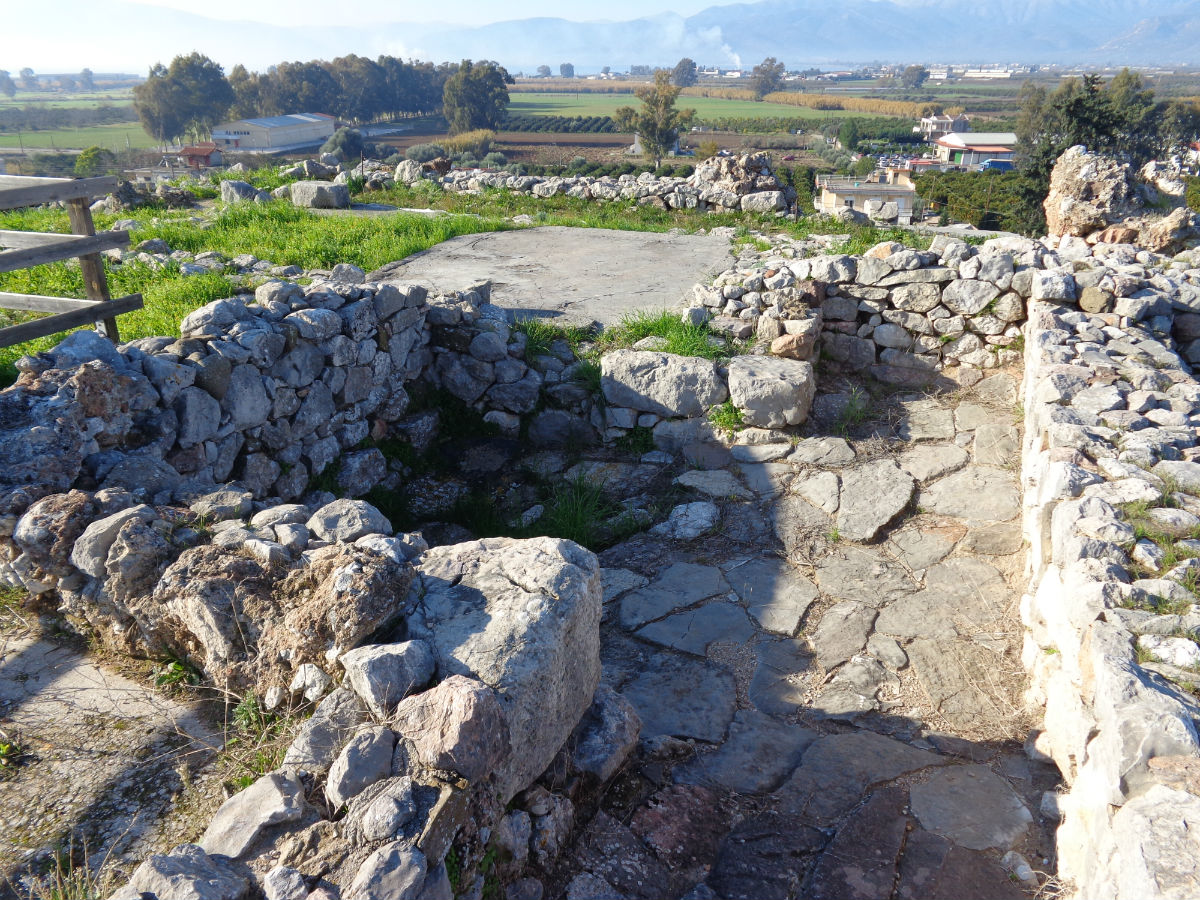 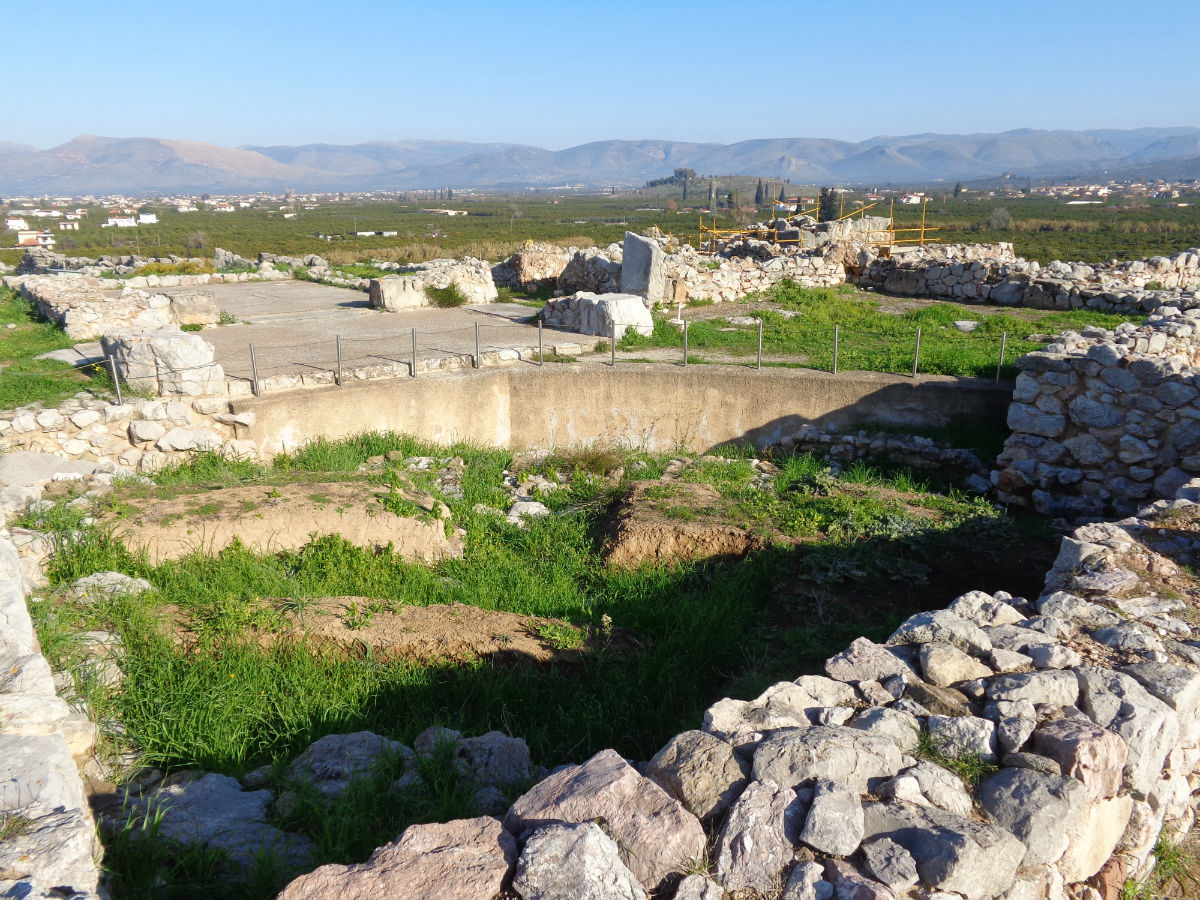 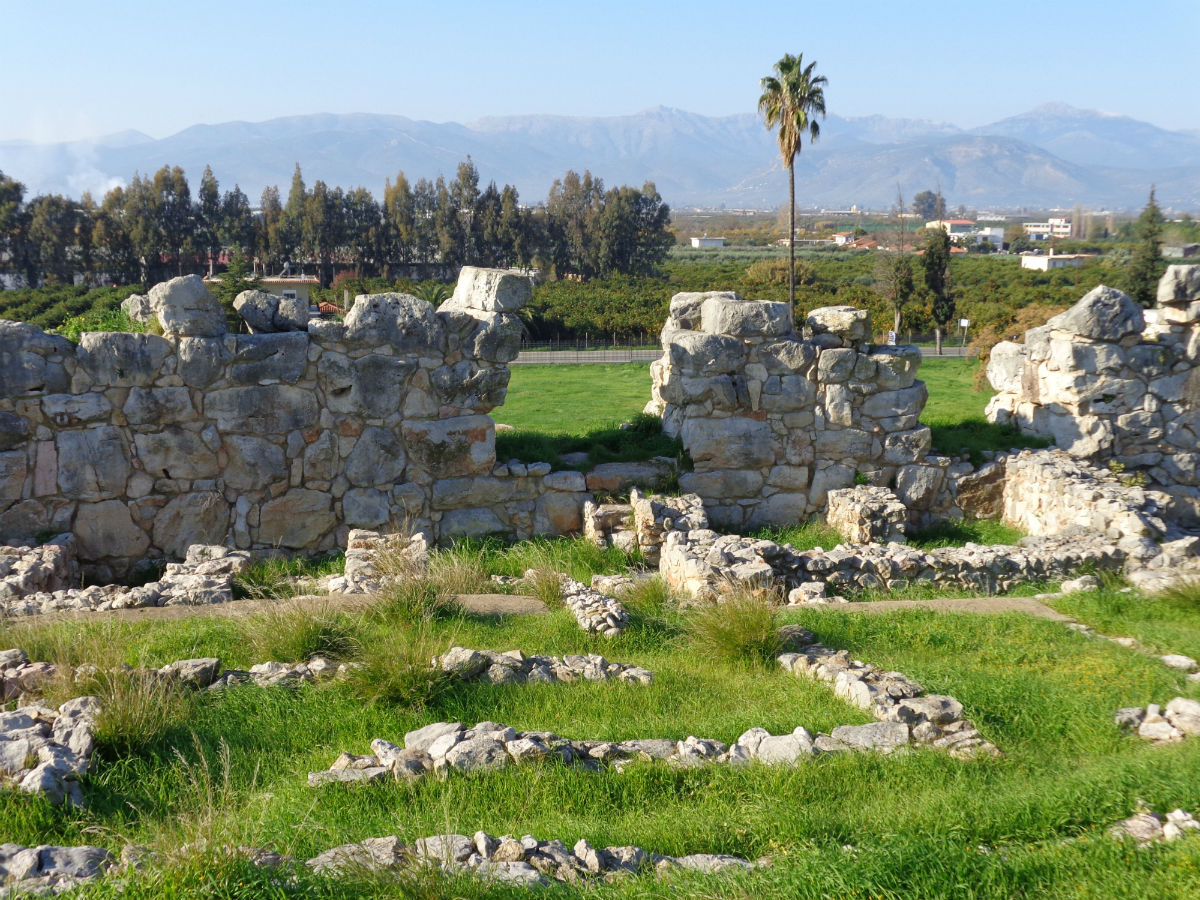 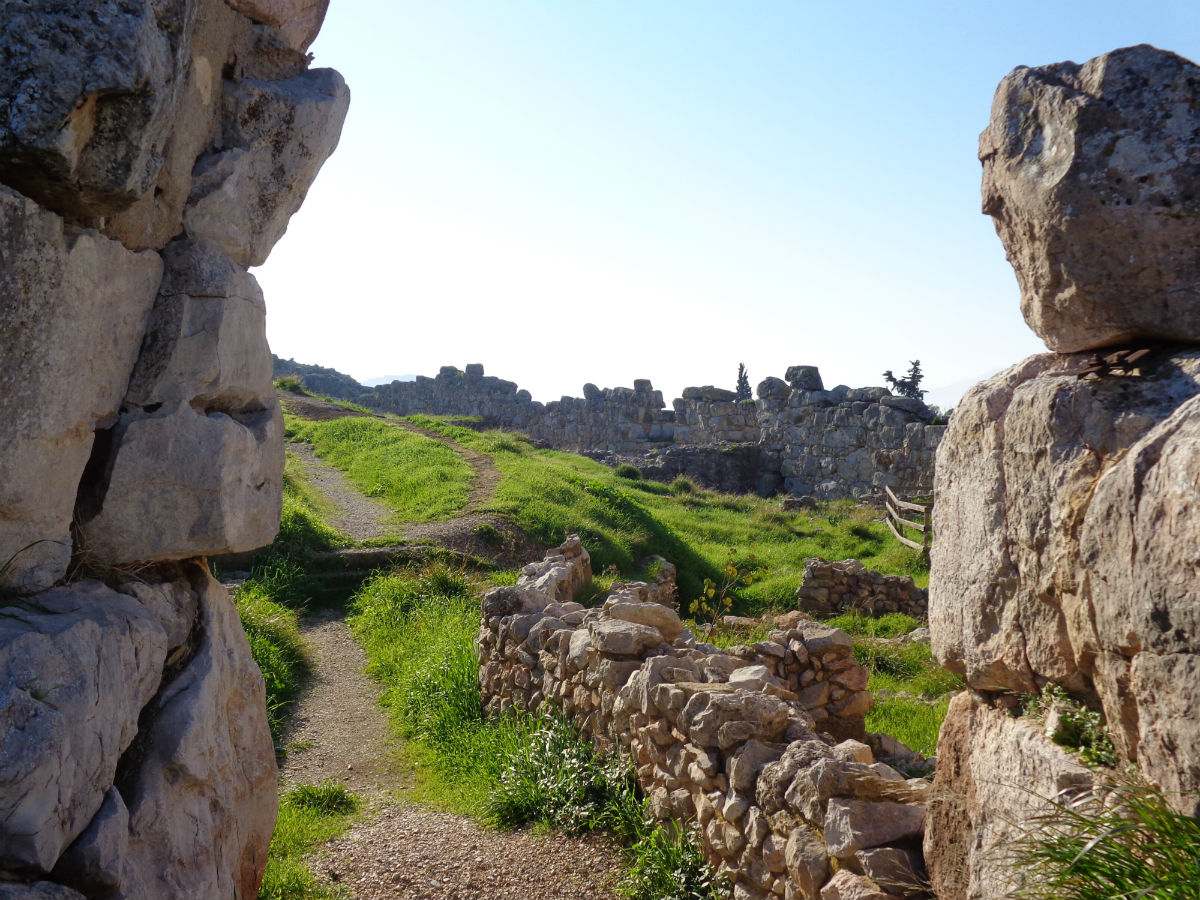